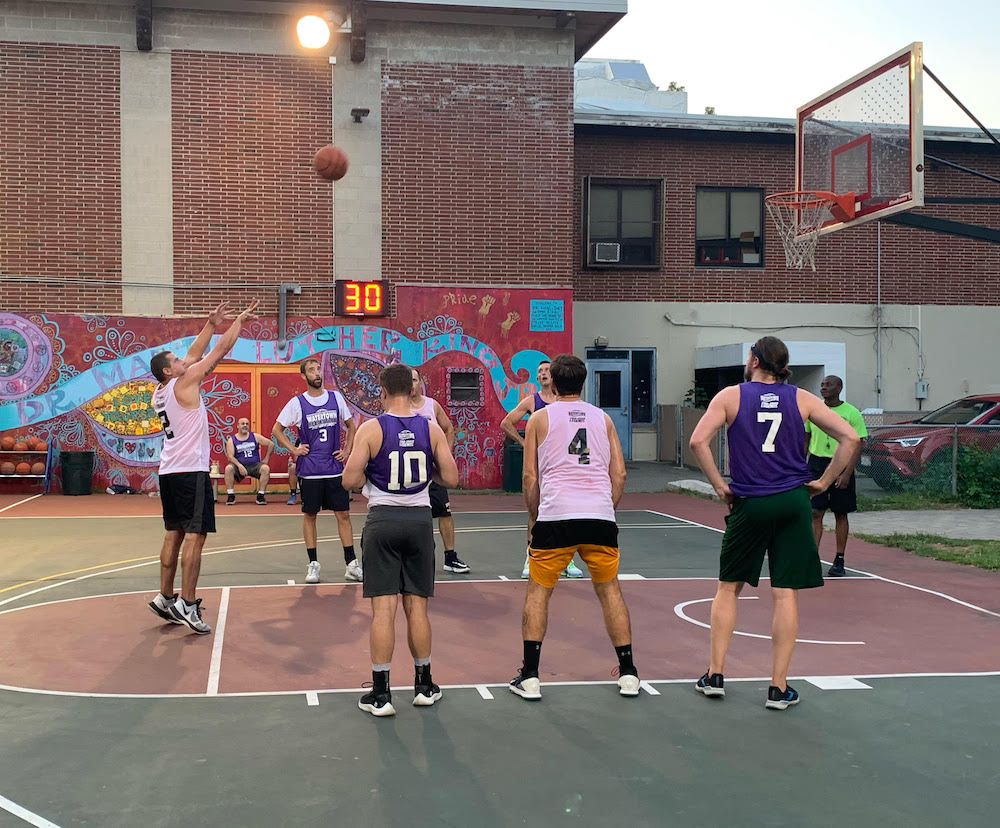 It’s not March Madness, it’s Summer Madness in Watertown as the Summer Basketball League reached the finals in 2022.

Teams include current and former college basketball players. Finals are best-of-three for the Papas Elite League and the O’Brien-Jerahian Legends League. Games are played on the outdoor field behind the Watertown Boys & Girls Club.

See all the playoff results below: