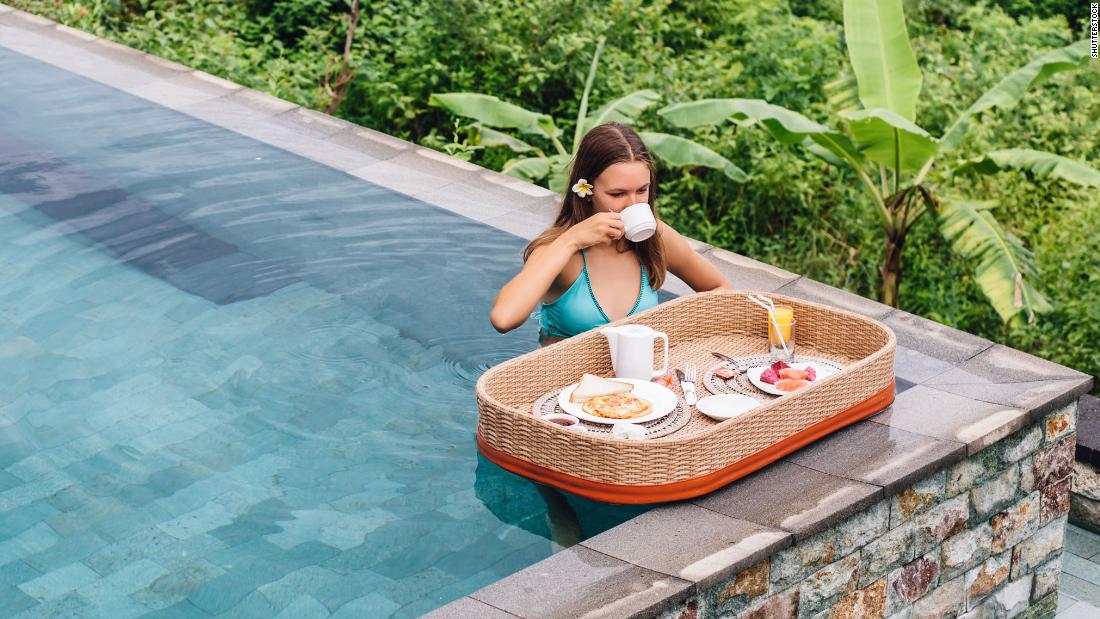 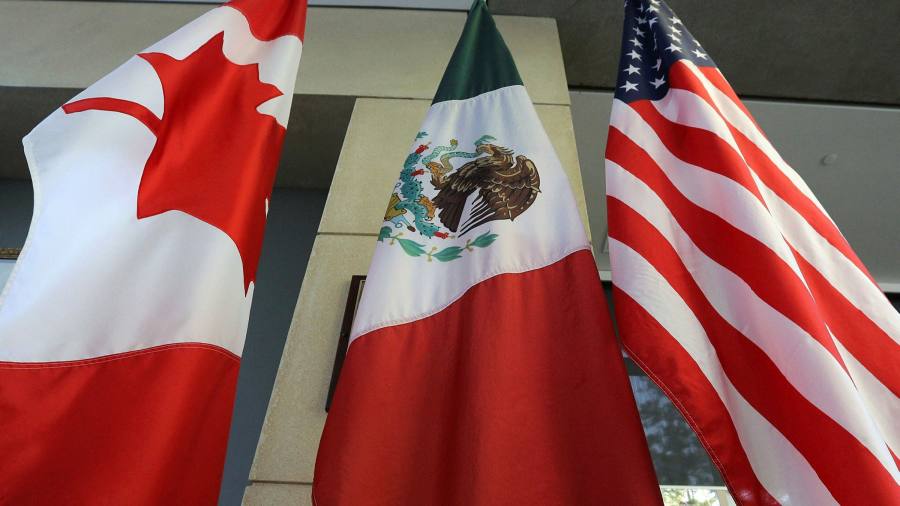 From my youth, I remember the TV show “Death Valley Days” and its sponsor, 20-Mule Team Borax. The popular series ran from 1952 to 1970, becoming television’s longest-running western. Perhaps somewhere in my subconscious, these memories prompted me to go and visit the place.

Death Valley National Park in southeastern California claims the highest temperature on Earth (134 degrees). It only receives two inches of rain per year and is the largest national park in the Lower 48. I found it rugged and fascinating, but some areas felt weird, lonely, and horribly abandoned.

I flew to Las Vegas, rented a car, and drove about two hours to Furnace Creek, the center of the park with a visitor center and ranger station. Once you pass Pahrump, Nevada (yes, it’s a real town) rock formations start to appear among the desolate nature.

Hotel choices are limited to the Inn at Death Valley, once the exclusive escape of Hollywood elites, or the 224-room Ranch. The Ranch offers a resort feel with green lawns, a spring-fed swimming pool, playground, tennis, golf course, equestrian center, and bicycle rental. Expect steep prices in the middle of nowhere, but not as expensive as the Inn, where room rates start at around $ 500 per night.

No surprise, Zabriskie Point, near Furnace Creek, draws visitors for sunrise and sunset. Variegated mounds called Badlands overlap while others exhibit deep erosion patterns. They all unite, forming a large, mysterious view with snow-capped peaks in the distance. Tip: the wind blows hard as you approach the lookout.

I drove to Badwater Basin, the lowest point in the United States, 282 feet below sea level. Salt crystals are forming on this 200 square mile expanse of land that was once covered with ‘water. Polygonal patterns appeal and change with the weather conditions.

I walked out, nearly a mile, to where the white crystals completely covered the salty soil. This 360 degree view mesmerized me, like cobwebs stretching endlessly. Take the long walk, but watch out for the uneven surface.

On the way back, I passed the entrance to the Nine Mile Artist’s Palette Loop in the Black Mountains on the east side of Death Valley. The colorful and majestic peaks resemble a painter tapping a brush on the surface. Another afternoon, I returned to see the sun dancing over the vivid field.

To photograph a sunset, I took a long winding drive to Dante’s Peak, the highest point in the park. Visitors scan the shores of the mystical Badwater Basin for a mile and a half. The humble mountains surround the summit and become a dramatic backdrop at dusk. I was hoping for a beautiful sunset, but Mother Nature did not cooperate; however, I sensed its ominous power of darkness on the 45 minute return journey.

Another early morning I ventured 20 miles to the Mesquite Sand Dunes. Here, an expanse of wave-shaped sand formations ripples against more surreal mountain ranges. Walking is difficult in the gentle dunes, but the place begs to be explored. Look for windblown streaks, weird free-form patterns, and small mesquite trees.

The ruins of Harmony Borax, an open-air museum, provided an explanation for the 20 mule team’s advertisements. The ore was mined here from 1883 to 1889, but its transport became too expensive and the working conditions unbearable.

I had planned to see Ubehebe Crater, another highlight, but it is 60 miles from Furnace Creek. Pay attention to your gas tank; the park’s only gas station sells gasoline at excessively inflated prices. I loved the otherworldly scenery in Death Valley, but not all of the driving. Visitors must spend a minimum of two days to appreciate the curious wonders of this sunny desert.