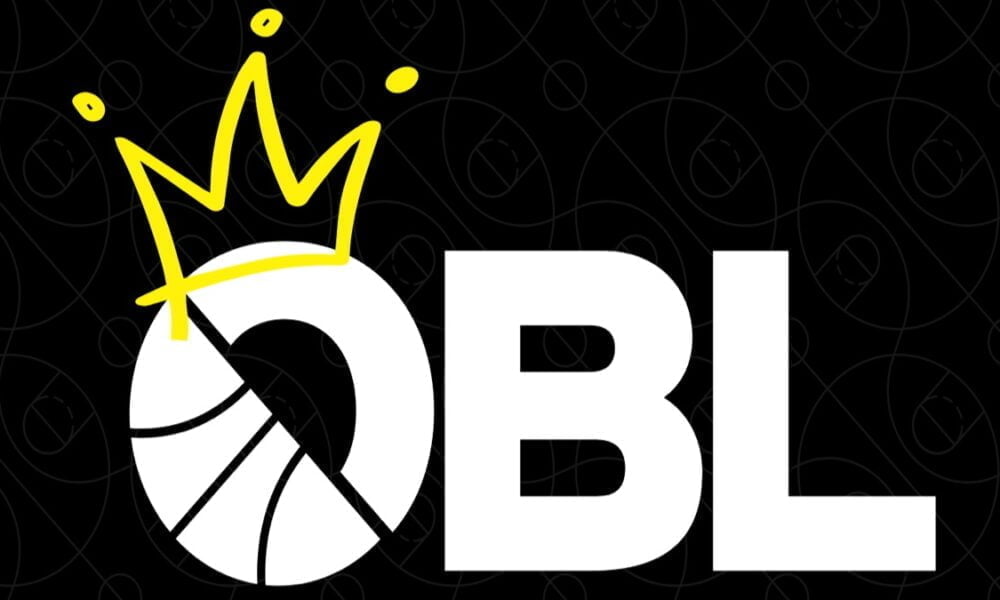 On Tuesday, FOX announced its number one broadcast team for NFL games this fall.

Beginning Sunday, Sept. 11 in Minneapolis, FOX’s Top Stand will feature Kevin Burkhardt as play-by-play announcer with three-time NFL Pro Bowler Greg Olsen as lead analyst. The network has also named Erin Andrews and Tom Rinaldi as secondary team reporters while Mike Pereira is on board as a rules analyst.

“We are delighted to have this team managing our industry-leading and award-winning coverage as we embark on our 29e NFL season, highlighted by our 10e Super Bowl,” FOX Sports President of Production/Operations and Executive Producer Brad Zager said in a statement.

Olsen is entering his second season in the stand, but he will have a familiar voice by his side as Burkhardt was his partner on Game of the Week No. 2 last season.

Zager added: “Last season Kevin and Greg showed viewers their undeniable chemistry and ability to call the game to an elite level. We can’t wait for fans to see what they’ll bring to AMERICAN GAME OF THE WEEK, the NFL Playoffs and Super Bowl LVII.

Andrews will enter his 12th season with the network and in the prestigious spot. In February, Andrews won the Pat Summerall Award and is the first female recipient of the award.

Rinaldi, a 17-time Emmy Award winner, will enter his second season with the network.

The news confirms what was previously reported about the status of FOX’s top broadcast team for this season. FOX is in an interesting position after losing Joe Buck and Troy Aikman this offseason to ESPN. Going forward, FOX also announced the signing of Tom Brady to a long-term contract when Brady decided to retire.