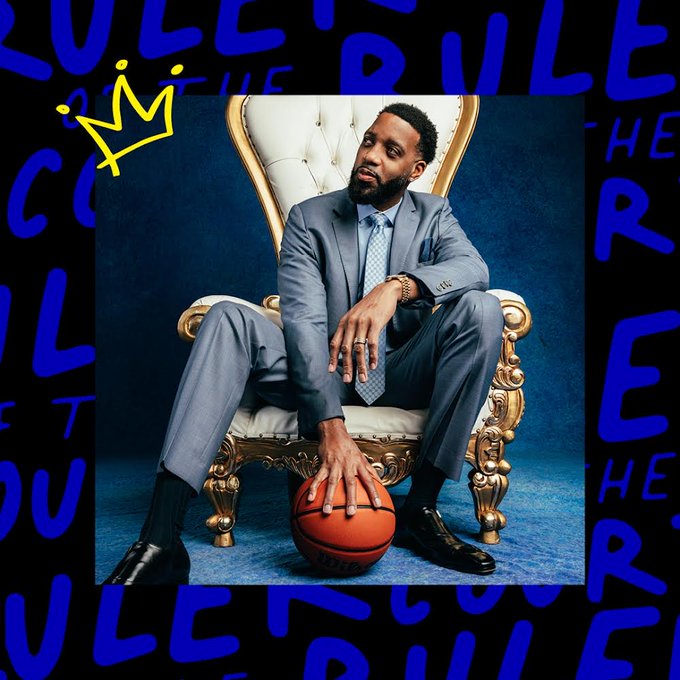 Tracy McGrady is redefining the professional game of basketball. Usually in professional leagues, basketball is a team sport. It takes a team effort to win; this will not be the case in the Ones association. The Ones Basketball Association, created by former NBA star Tracy McGrady, will be a professional basketball league that showcases only one player’s talent.

T-Mac said he came up with the idea to start the OBA because he felt the younger generation struggled to watch the games for an extended period of time.

“I have two sons myself, and then I run an AAU program. My boys don’t watch NBA games, my boys don’t watch college basketball, and even the guys in my program can’t sit down and watch two and a half hours, three hours of basketball,” McGrady, father of two children, revealed.

“But what they can do is short form like Youtube and highlights and stuff like that they gravitate towards, so why not make something short and entertaining and something they can resonate with, because they play one-on-one basketball all the time. time,” he added.

The OBA will be an invitation-only league, and it will begin on April 30 in Houston, traveling to seven cities across the country. The league will make stops in Atlanta, Chicago and New York, before concluding in the Bay Area in June.

There will be 32 participants in each city, with the top three earning an invitation to the final in Las Vegas. While the winner of each will take home $10,000, the final 21 players will compete in the championship round for a chance to win the grand prize of $250,000 and be crowned ‘King of the Court’.

The OBA will then launch monthly one-on-one battles, similar to a boxing match or UFC fight, where multiple undercards will play on any given night.

“It’s like UFC fights,” he explained. “When these guys go against each other, we know who’s the baddest because it’s just one on one.”

T-Mac interviewed BroBible to discuss his new one-on-one basketball league in detail. He added that this league is a league that gives athletes a second chance.

“That’s what I’m building; giving guys an opportunity who may have taken a left turn on their professional career path…I identify with these guys and have a great story to tell with these participants,” McGrady added.

Check out T-Mac’s interview below and get ready for a new way to watch professional basketball.