MEAD – The Weeping Water boys played the final two games of their basketball season this week in the Subdistrict D1-2 tournament.

The Indians traveled to Mead for the semi-finals and final of the tournament. Weeping Water, seeded third, faced Cornerstone Christian, seeded second, in the semifinals and faced Mead, seeded, in the championship match.

Weeping Water started the match with several positive plays. Hunter Mortimer took a charge midway through the first quarter, which gave momentum down the other end. Mortimer and Hayden Nash drained shots on back-to-back trips for the team, and Michael Zeeb’s pass to Ethan Essary late in the period gave the Indians a 13-8 lead.

Weeping Water widened the lead at halftime to 23-16. Carter Mogensen drained an inside field goal to make it 19-13, and a steal and a quick layup from Sayler Rhodes increased the margin to eight points.

Cornerstone Christian (11-10) began to cut the deficit in the third quarter. The Cougars trailed 30-21 but forced several turnovers in the final four minutes of the period. The team worked their way into the 34-29 by the time the fourth quarter began.

Weeping Water stayed ahead 41-36 with four minutes left in regulation time, but Cornerstone Christian tied at 42-42. Mogensen replaced the Indians when he hit two free throws with 49.1 seconds left. The Cougars had a chance to tie the game, but Mortimer intercepted a pass and was fouled with 11.3 seconds left.

Mortimer made a free throw to give the team a 45-42 advantage. Cornerstone Christian had one last chance to send it to overtime, but the corner team’s 3-point attempt hit the iron and bounced off the buzzer.

Mead hosted the Indians Thursday night for the sub-district title. The teams copied their tight game from earlier this month. Mead edged Weeping Water 50-48 in the East Central Nebraska conference tournament on Feb. 3.

The Raiders (15-10) took a 17-11 lead early in the second quarter. The school stretched the score at halftime to 28-21, but the Indians responded with a major defensive effort after the break. WWHS held the Raiders to two points in the third quarter to surge forward.

Mortimer’s field goal with 35 seconds left in the third period gave the Indians a 31-30 advantage. Weeping Water fans erupted when Mortimer made a running shot and hit the ensuing free throw to give WWHS a 34-32 lead with just under six minutes to go. Another quick field goal from the elder gave the Indians a 39-34 advantage with 4:30 to play.

Mead scored six unanswered runs over the next two minutes to regain the lead. Nash sank a free throw at 1:40 to put Weeping Water on top 41-40, and Mead answered on the next trip to regain a 42-41 advantage.

The Raiders capitalized on their rebounding skills with 30 seconds left. The team grabbed an offensive rebound on a missed free throw and held the ball until Weeping Water was forced to foul. Mead sank both free throws to increase the lead to 44-41.

Weeping Water finished its season 8-15. Mogensen, Mortimer and Zeeb were the three seniors on the team.

Get local news delivered to your inbox! 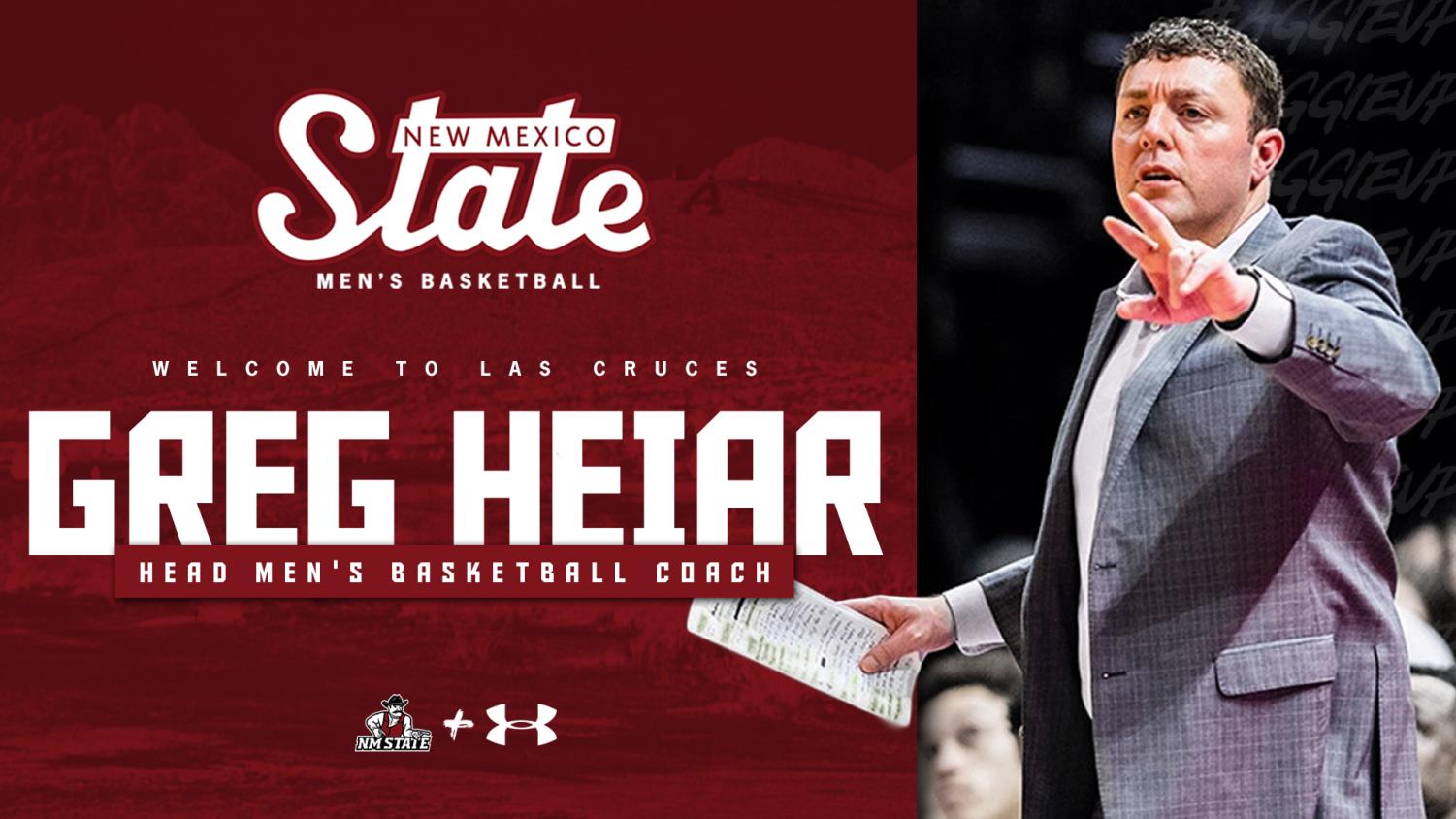 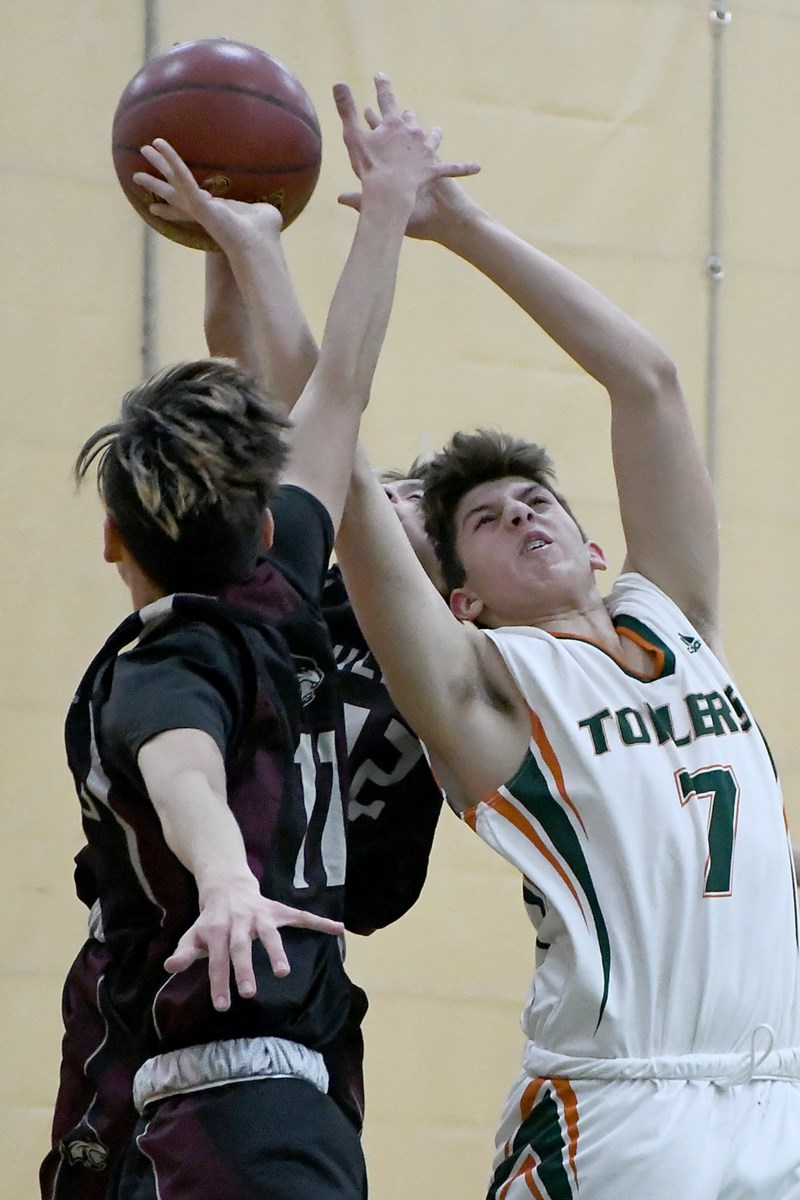 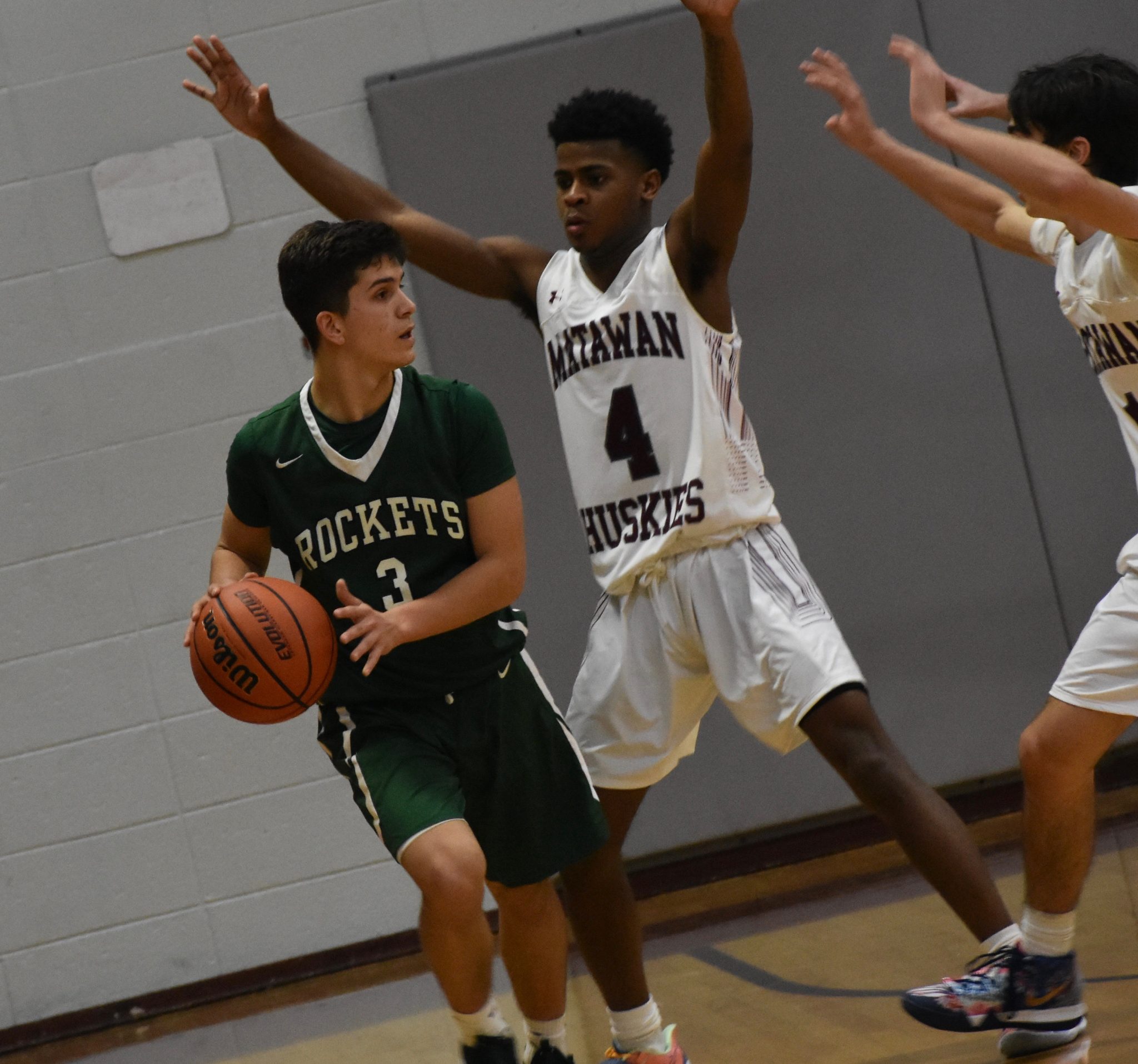