The Granny Basketball League is coming to Waco 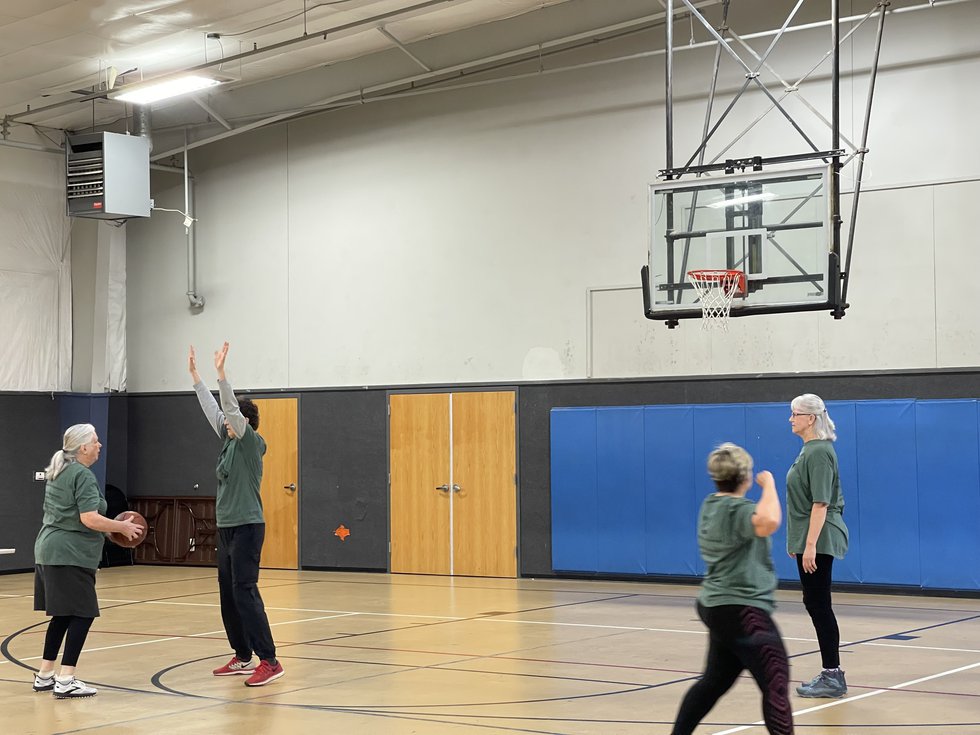 The Granny Basketball League is coming to Waco

WACO, Texas (KWTX) — For many people, sports can be a lifelong passion, and the Waco Six Shooters women’s group is no exception.

The Waco Six Shooters are part of the Granny Basketball League, which is basketball for women aged 50 and older.

The Waco team was formed several months ago by Kay Wilson, who started playing with a high school teammate on the Harker Heights Old Glories.

Wilson said she had a blast, which led her to create a team in Waco. She said the name is a nod to the town’s past.

“Waco used to be called Six Shooter Junction back when it was a rowdy town, I hear,” Wilson said. “I thought the six shooters would be a good pun on the basketballs.”

Wilson said the team started with five women but grew to 14, including Linda Gilliam, who coaches the team in addition to playing.

Gilliam played high school basketball for Robinson and played college for Baylor University. She said it was her first time playing since her senior year at Baylor, so she was thrilled to have the chance to get back on the court.

“Playing attacking, playing defense, being able to shoot again,” Gilliam said. “Thinking about basketball, it’s just…when you love the game, it’s great to be a part of it.”

Although it’s different from traditional basketball – you can’t run, jump or dribble more than twice – the women on the team say it’s a great way to stay active and rediscover their love of the sport and of the competition.

“When you’ve been doing this your whole life and you kind of have a competitive nature, and you haven’t been able to do this for a long time,” Szabo said. “So it’s fun to be able to go out and it’s always fun, but you can still have that competitiveness.”

The team prepares for its first regular game of the season on Friday against the Harker Heights Old Glories.