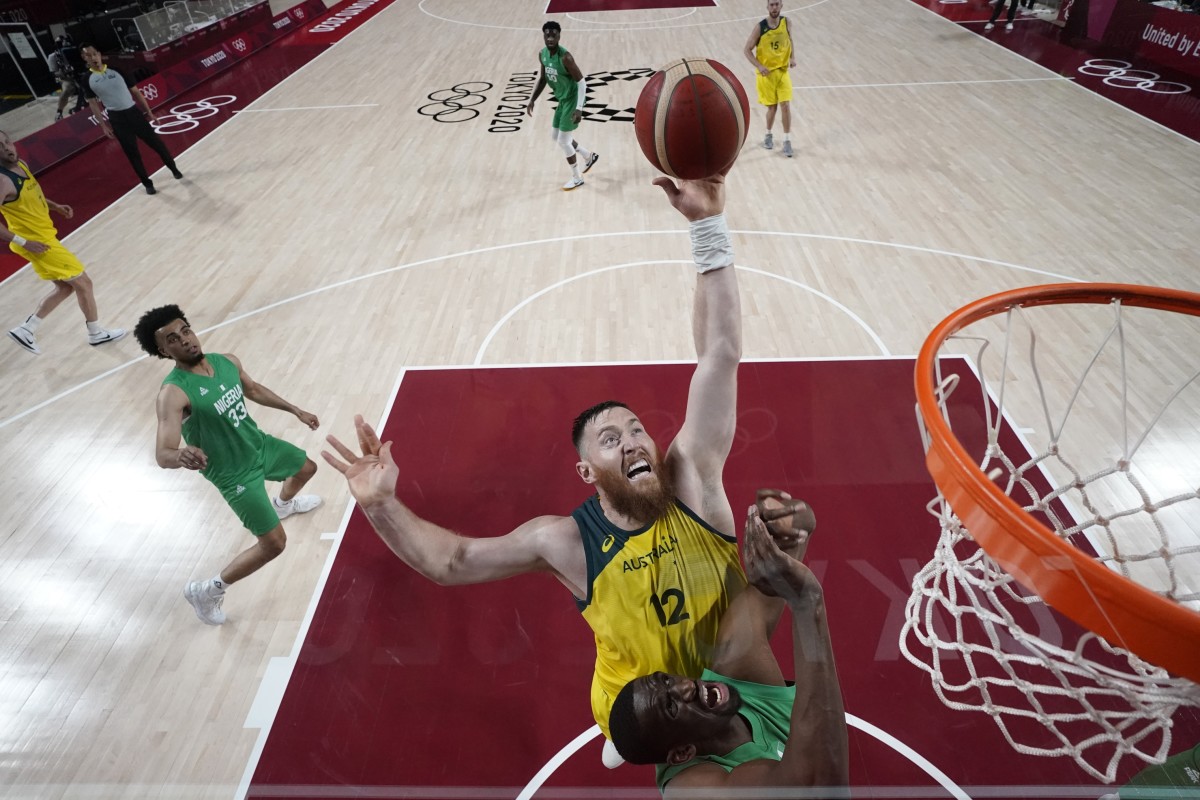 Aron Baynes is a name many in the NBA are familiar with, as the 35-year-old big man played with the San Antonio Spurs, Detroit Pistons, Boston Celtics, Phoenix Suns and Toronto Raptors in his nine years. NBA career.

He even won a championship with Spurs in 2014.

Now the 6ft 10in New Zealander is heading home to play for the Brisbane Bullets of the National Basketball League (NBL), according to ESPN’s Brian Windhorst.

There had been talk in recent weeks of Baynes possibly returning to the Australia/New Zealand region to resume his basketball career, but his health was really the only factor involved.

After the 2020-21 season with the Raptors, Aron Baynes competed in the 2020 Tokyo Olympics with the Australian National Team and he ended up suffering an abnormal spinal cord injury after leaving the field to momentarily use the toilet .

According to a story written by Windhorst recounting the events of what happened at the Olympics, one of the team staff went to pick up Baynes after he had been gone for some time and Baynes was found face down. in the locker room on the floor near the bathroom with blood on his uniform and on the floor from what Windhorst writes as “two deep, inexplicable puncture wounds in his upper arm”.

Hospitalized for two months and fearing he will never be able to stand or walk on his own again, as he was initially unable to walk when the injury occurred, Aron Baynes has now recovered from the frightening incident and is ready to resume his basketball career.

During Baynes’ nine seasons in the NBA, he played a total of 522 games, averaging 6.0 points, 4.6 rebounds and shooting 48.9 percent from the floor.