The Eagles think big with Branden 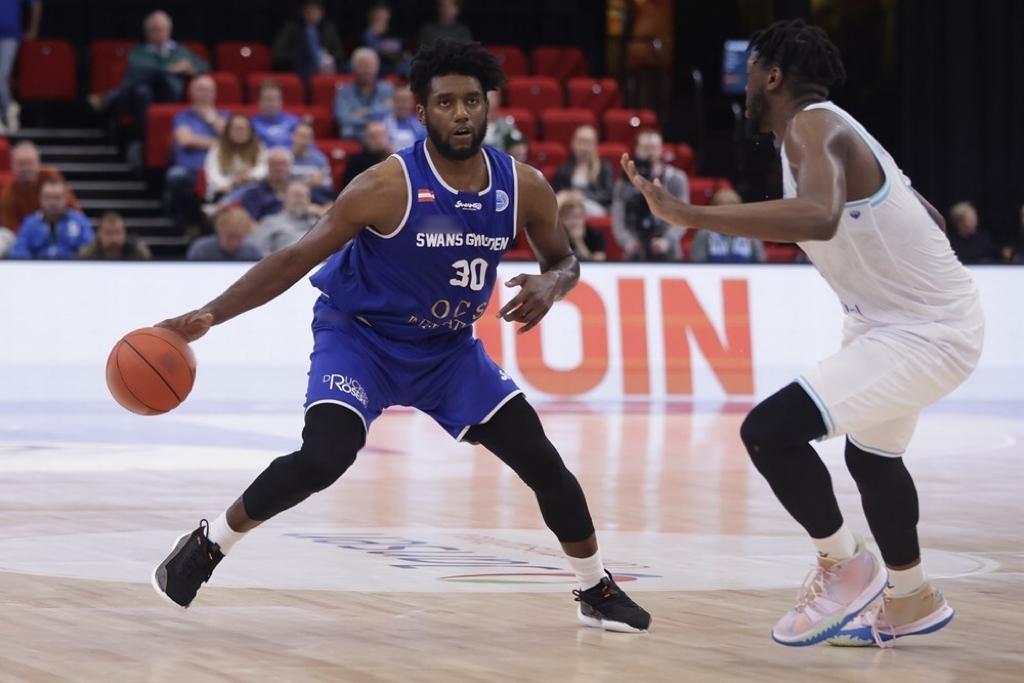 The Eagles think big with Branden

At 6’9″, the latest addition to Newcastle Eagles’ rebooted roster is Branden Aughburns who joins the club in his third season as a professional.

Aughburns brings his European experience to the BBL team having previously played in the Georgian Superleague for BC Titebi and last season at Basket Swans Gmuden in Austria’s BSL.

“I have to give my agent full credit for getting the Eagle interested in me,” Aughburns said.

“Before that, my knowledge of the organization came from watching friends from other BBL teams play against the Eagles.

“I am beyond ecstatic to be able to be a part of the historically rich tradition of victories from which this team comes. I look forward to continued success.

“I knew instantly from the first conversation I had with Coach Steutel that this was an organization I wanted to be part of, he is everything I look for in a head coach and I am delighted to be working under his direction.”

The power and center forward averaged 13.6 points, 8.3 rebounds per game and was second in Superleague blocks with 1.4 per game, while in Austria he averaged 11.2 points, 4.8 rebounds and 1.5 blocks per game.

The New York native of Queens is a dominant physical presence on the court using his strength, length and athleticism.

“Steutel’s coaching style complements my style of play and I feel he will support me to be the best player I can be,” the center added.

“My goal is to be a contributing factor to a winning season. My role for this year will be defensive anchor and interior finisher.

Aughburns’ college career saw him start at Hampton University NCAA Division 1 for two years before transferring to Iona for a year, although he did not play. His final two years of college eligibility were spent at Holy Family University in NCAA Division 2, where he averaged 17.3 points, 8.5 rebounds and 2.5 blocks per game. .

“My college experience was unconventional, but the lessons I learned along the way, especially at Holy Family, shaped me to be the man and player I am now,” Branded said. .

“I had the opportunity to develop and showcase my talents, as well as step into a leadership role immediately.”

“Entering my third year as a professional, I think the only way for me to move forward is to apply all the lessons I have learned from previous destinations to become an effective piece of the puzzle here at Newcastle.”

“I hope to bring a lot of defensive and offensive versatility to the team. I am a competitor by nature and I fulfill a necessary role in winning games.

Head coach Marc Steutel’s latest acquisition arrives at Tyneside ready to fit right in with the Eagles’ ethos and plans for the new team.

“Branden is such an exciting prospect and I’m thrilled he’s wearing an Eagles jersey this season,” Steutel said.

“He has made a great start to his professional career, consistently demonstrating his talent and we are looking for him to take the next step in our programme.

“Branden has a lot of skills and qualities that will make him a tough game next season and will provide goals, rebounds and paint presence to our front court.

Eagles fans can see Aughburns in action in the first pre-season match at Vertu Motors Arena on September 9 against Surrey Scorchers and tickets are available at newcastle-eagles.com/boxoffice.