The Eagles bring Broadway to Newcastle 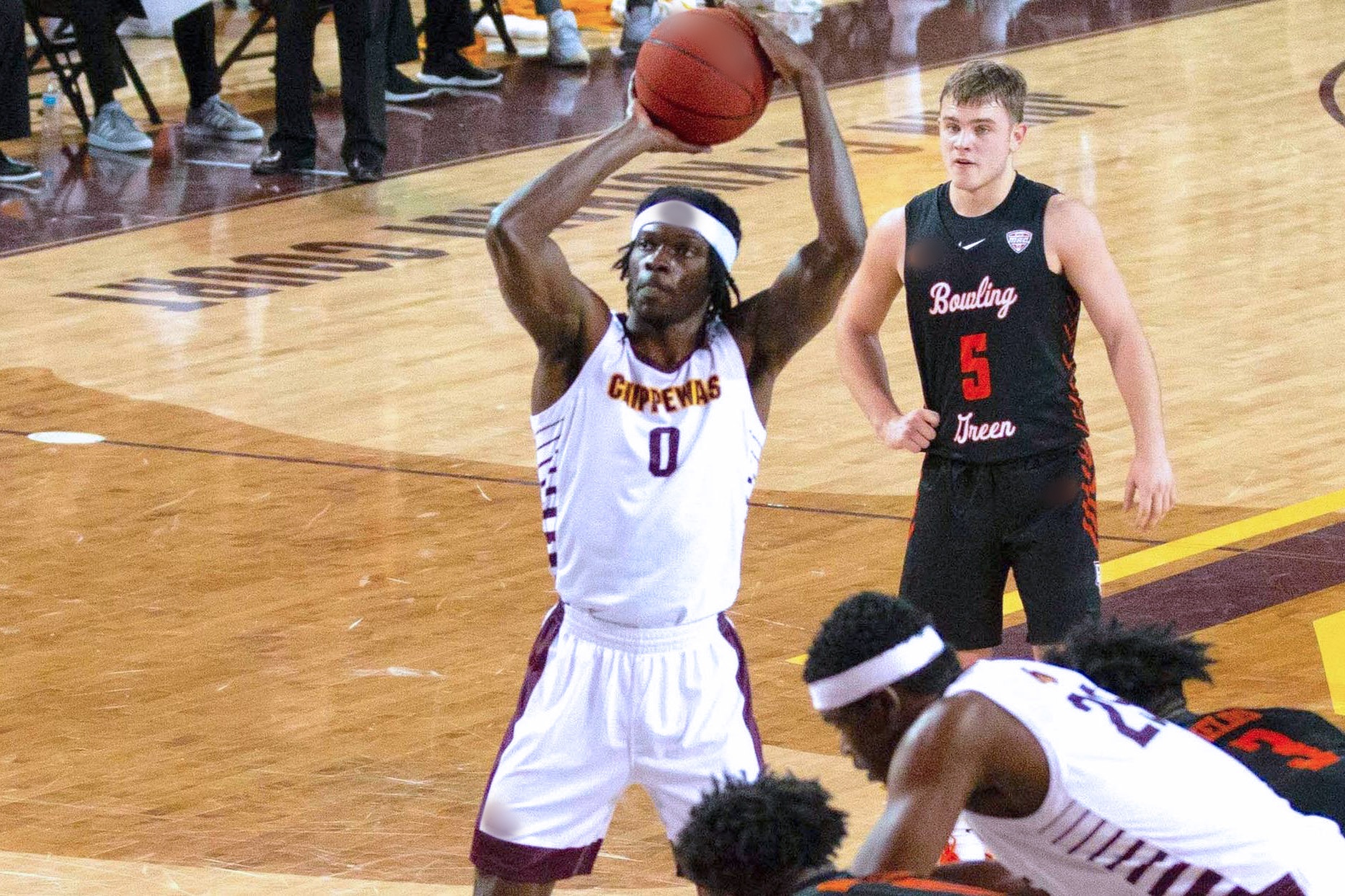 The Eagles bring Broadway to Newcastle

Showman Travon Broadway Jr has promised style and substance after the ambitious import who has signed up to play a starring role in the Newcastle Eagles’ 2022-23 reset.

The shooter heads to Tyneside after a stint in the Macedonian top flight and Broadway Jr is abuzz to join the BBL after following the league since his senior year at Central Michigan University.

“I will bring versatility to the team – a bit of everything,” said the 24-year-old.

“I focus on both ends of the field. I like to play defense and get into passing lanes. Quick steals and breaks are a big part of my game. I’m the opposite of a one-dimensional player.

Broadway Jr averaged 17 points and five rebounds in his final season as a Chippewa in the Mid-American Conference and that eye-catching form earned the Miami native his first professional contract with TFT Skopje last summer.

A mid-season switch to Kožuv followed in January, but Broadway Jr admitted his European experience proved to be a baptism of fire.

“It was a difficult season in Macedonia,” he added. “I had to deal with a lot of problems off the pitch and it’s been a long season. I came home looking forward to a new challenge.

“I had been watching the BBL for a while. During my senior year in college, I watched the league closely and really liked what I saw.

“On the pitch it looked like a very strong league and I watched the progress of a few guys there and realized it would be a good fit.”

“Coach Steutel’s energy has been tremendous and he seems like a genuine guy with a point to prove,” Broadway Jr added.

“Coach Steutel was candid about the challenge we face. We are both entering our first year at this level and we both want the same things.

“It feels like a great opportunity to be at the start of a reset and the start of something new. I’ve signed for the most successful club in BBL history and it’s our job to get back the Newcastle name in its place.

“There are a lot of things the Eagles want to prove this season and I bought into that.

The Broadway Jr signing comes hot on the heels of the signing of Rowell Graham-Bell earlier this month and coach Steutel is staying true to his word as he looks to assemble a team backed by pace, passion and power .

“Travon can play in many positions and he’s coming here to launch his professional career,” the Eagles playcaller said. “He will bring energy and dynamism to the court and I’m sure he will excite our fans.”

Eagles officials are finalizing the club’s pre-season program with Steutel’s new roster due to meet for the first time at the Vertu Motors Arena next month.

Season passes are still available and include the Early Bird discount until the end of July. For more details visit www.newcastle-eagles.com.