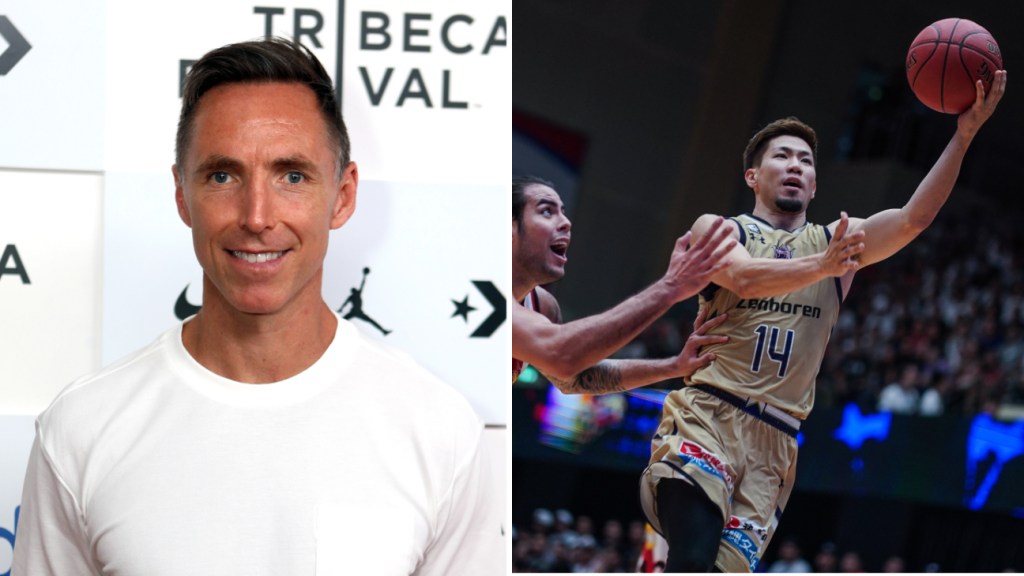 The inaugural season of the East Asian Super League, the starter basketball league featuring clubs from across mainland China, Taiwan, Japan, South Korea and the Philippines, is set to receive treatment of reality TV.

The producers say the series will explore high-stakes drama on and off the pitch throughout EASL’s inaugural season as teams compete across participating countries in the Asia-Pacific region. The hearts and souls of players, coaches and the biggest team rivalries will take center stage. “The series will draw the curtains on the contrasting cultures, game and lifestyles of all that East Asian basketball has to offer,” the producing partners said in a statement.

On June 28, the East Asian Super League held its inaugural regrouping ceremony to determine the teams and schedule structure for Season 1. Lee’s production team and Studio Ignite! was on the field in Manila documenting the occasion and began filming the action in public and behind the scenes with league commissioners, top players, coaches and influencers.

The series will continue in production as EASL’s inaugural season kicks off in October, with producers targeting a worldwide release of the show in the summer of 2023.

“EASL is honored to work with the production powerhouses of Studio Ignite!, Salty Pictures and CTRL Media. This project has been in the works for some time and we are excited to launch it with this group,” said EASL CEO Matt Beyer. “Their vision for the series shows that they truly understand who we are and what we stand for as the hub of Asian basketball. We can’t wait to show that to the world.

The EASL was designed to bring together the fledgling basketball cultures of East Asia into a high-level international league. The champions and runners-up of previous seasons from the Japanese B.LEAGUE, Korean KBL and Philippine PBA will each qualify to participate in the EASL. The new Bay Area Dragons from Hong Kong and the P. LEAGUE+ champion team from Taiwan will represent Greater China.

The league then follows the following structure: The eight teams divide into two groups of four to play a round robin format. Each team plays one home and away game against their group, six games each, for a total of 24 games during the group stage from October 2022 to February 2023, with two EASL group stage games every Wednesday evening. The top two ranked teams from each group then advance to the Final Four and play sudden death matches for the first-ever EASL Championship in March 2023.

“When I discovered this project, it immediately resonated,” added Steve Nash. “Fans can focus on players’ achievements and shortcomings on the pitch without understanding the full picture. But this series is the perfect opportunity to show our fans more of what happens behind closed doors. I believe everyone will be able to appreciate the mental and physical challenges that professional athletes face and overcome to stay on top of their game.

Series director Lee added, “We tell real human stories in a way that has never been seen or done before. It will be a tiered 10-episode docuseries that will dive deep into the world of basketball via East Asia’s premier Super League competition.