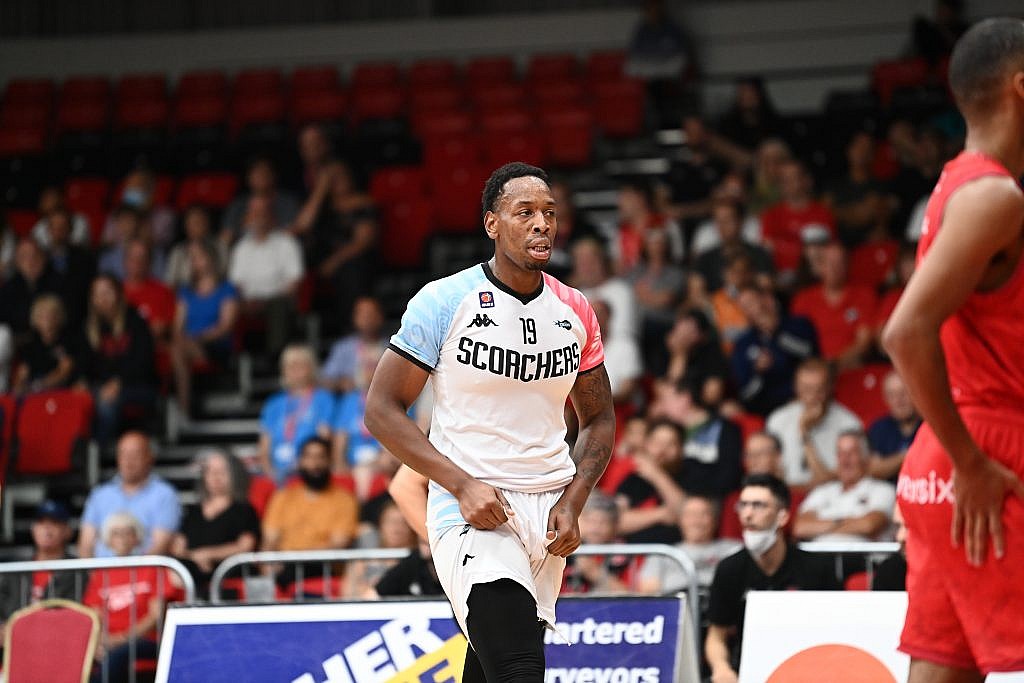 The 32-year-old returns to the Scorchers side for another season in the BBL. Wanliss, known for his relentless energy on and off the pitch, was a fan favorite throughout his time as Scorcher last year.

The experienced striker was the only member of the squad to make an appearance in every BBL Championship game. His ability to stay healthy made him an essential part of the team performing any role that was asked of him when needed.

It was displayed against the London lions with a season-high 17 points and nine rebounds in just 22 minutes of play in one of the final games of the 2021/22 campaign.

“I’m happy to be back in the franchise and to spend another year with our fans,” Wanliss said. “This will be my first time playing under Coach Gardner in the BBL and I’m looking forward to it.”

No stranger to Lloyd Gardner, Wanliss played under the new Scorchers head coach during his time at Barking Abbey in the NBL Division 1 before returning to the BBL.

“Dean is a valuable addition to our squad,” added Scorchers head coach Lloyd Gardner. “He has proven his ability to produce when needed at BBL level and provides leadership to our young players.

“I’m thrilled to have him back after working together in the past and I think his experience in this franchise will be a great addition to what we’re trying to achieve.”