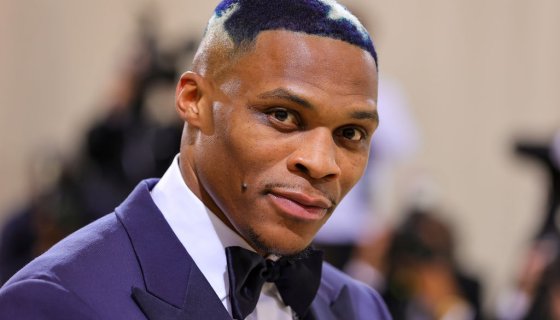 One of the biggest names in sport about to officially tell his story. Russell westbrook announced that he was going to release a documentary about his life; on and off the pitch.

The NBA star is set to bring his talents to the big screen, and Brodie has teamed up with Showtime for his upcoming film Passion Play: Russell Westbrook. The film will detail not only his greatness as one of the league’s top scorers, but his progress as well.

In an exclusive statement to The Los Angeles Times he expressed his enthusiasm for the project. “I’m proud to share this documentary and give audiences a glimpse of who I really am on and off the pitch. There are a lot of misconceptions about me but I’m ready to share my story and my journey with my fans, ”he said.

According to the press release, the project will explore his unique journey, from his childhood in Los Angeles and his high school years to playing for four different NBA teams. Russell will participate in the film via interviews and voiceovers; friends and family will also contribute to the story. Additionally, some of his former teammates including Kevin Love and Nick Collison are also in attendance.

Passion Play: Russell Westbrook will premiere on Showtime on Friday, October 15. Gotham Chopra, who also directed the Kobe Bryant film Muse for Showtime, co-directs with Westbrook on this project. The release is just days away from his debut as the Los Angeles Laker on October 20. 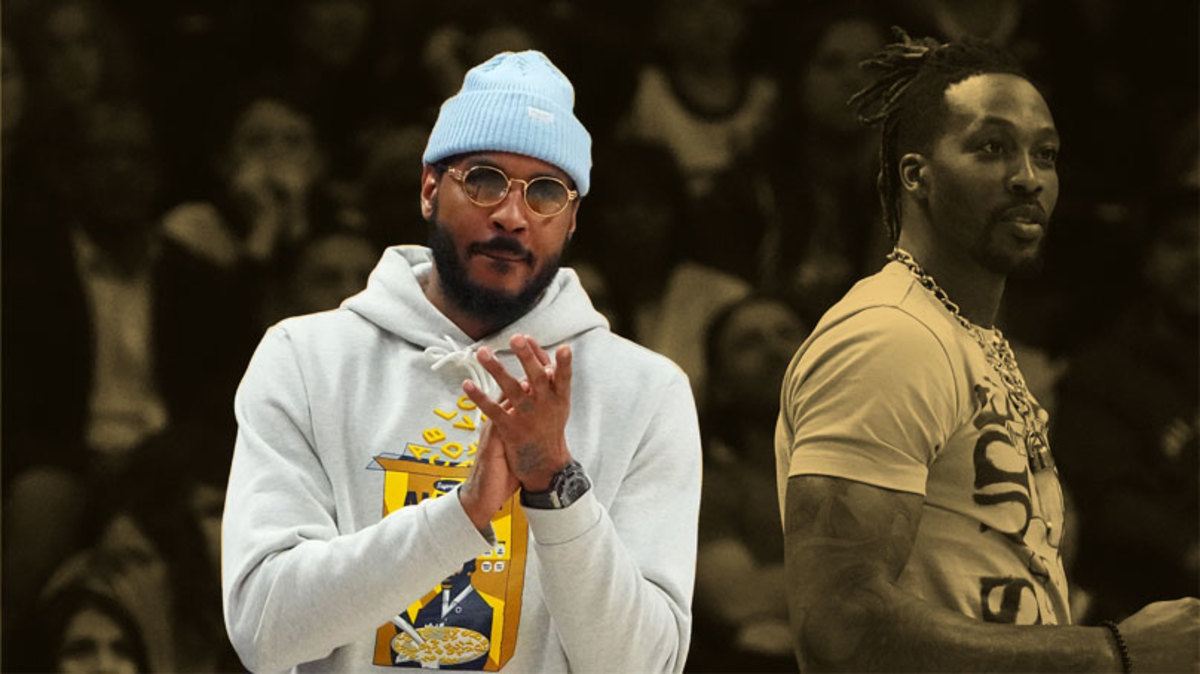