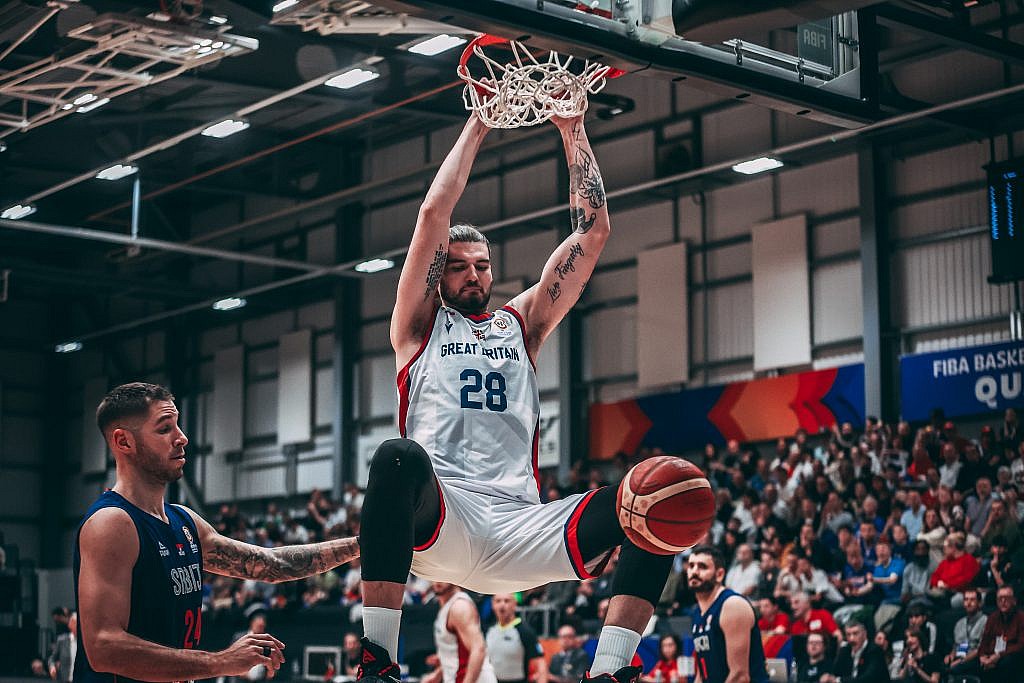 The Leicester Riders have confirmed the signing of British international Aaron Menzies.

The 7’3” big man will join Riders on his return from international duty after a buyout deal was agreed with German side Dresden Titans for his services.

Aaron, who spent his college career in the United States with the Seattle Redhawks and Saint Mary’s Gaels, started his professional career in Spain for Ourense and HLA Alicante. He joined Dresden at the start of the 2022-23 season, averaging 8.6 points per game for the Titans.

“I am delighted to be returning to the UK,” Menzies said. “After six and a half seasons of playing abroad, it’s great for me to play again in front of my family and friends week after week.

“I spoke to Pat (Whelan) and he had nothing but good things to say about the Riders. It’s a big club with a history of success. I look forward to starting and continuing this success with silverware before the end of the season.

Head Coach Rob Paternostro added: “This is an exciting signing for us. He’s a guy we’ve been paying attention to for the past two years because he’s from the UK.

“He’s had a great start to the season this year. We think we’ve added a player with size and game-changing ability for us. We all can’t wait for him to wear red.

Menzies will play for Britain again on Monday in Latvia, having made his debut on Friday night at Newcastle.