Ratinho returns for third season with the Sharks 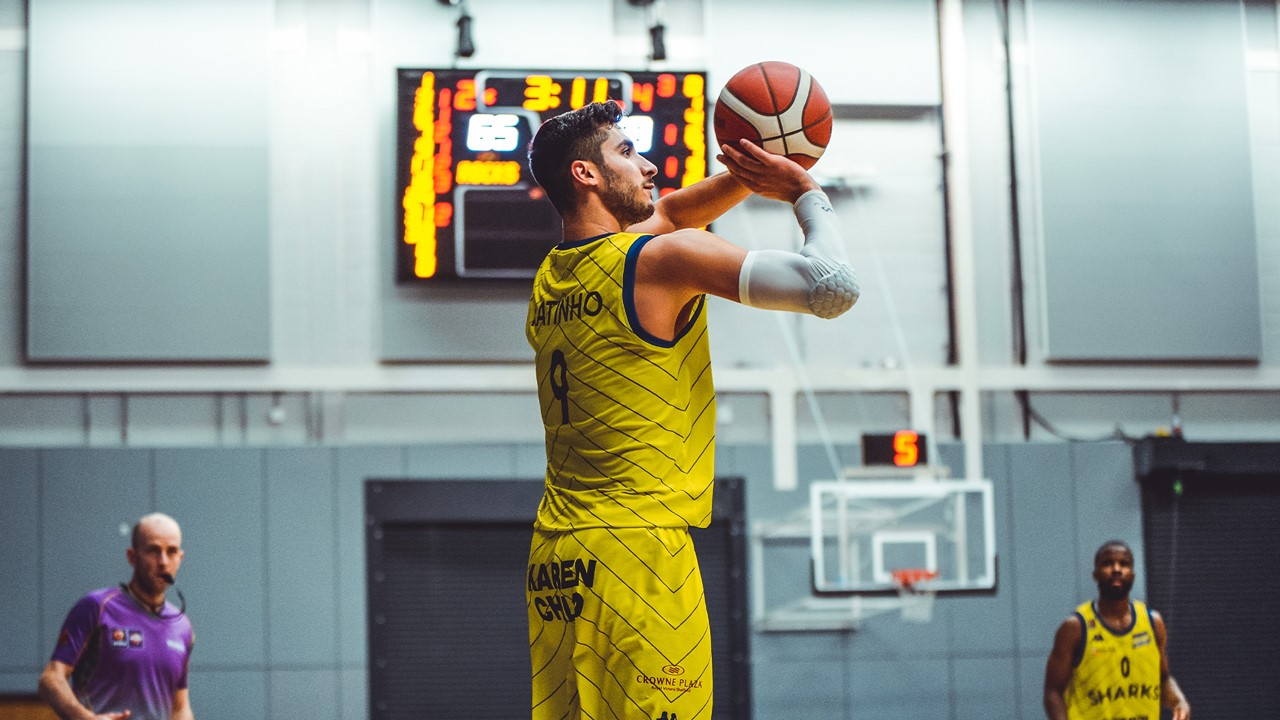 Ratinho returns for third season with the Sharks

B. Braun Sheffield Sharks today announced the signing of Jordan Ratinho for the upcoming 2022-23 BBL season.

The 6’5″, 24-year-old guard is a product of the University of San Francisco and arrived at Sheffield in 2020, making it his third tour with the Sharks.

“I’m delighted to be back, it’s great to see so many guys coming back,” Ratinho said. “The regularity will be there, and we will be able to launch at top speed.

“I feel like we could really do something special with this team this season.”

“Jordan’s development has continued over the past season, and we hope to see the same growth heading into the next,” added head coach Atiba Lyons.

“He is one of our smartest and toughest players, he never complains and always gets the job done. He can be a nightmare for the opposition with his outside shooting, his defense and his fearless ability to attack. the rim in traffic.