Rapper J. Cole will play in the Canadian Elite Basketball League this season 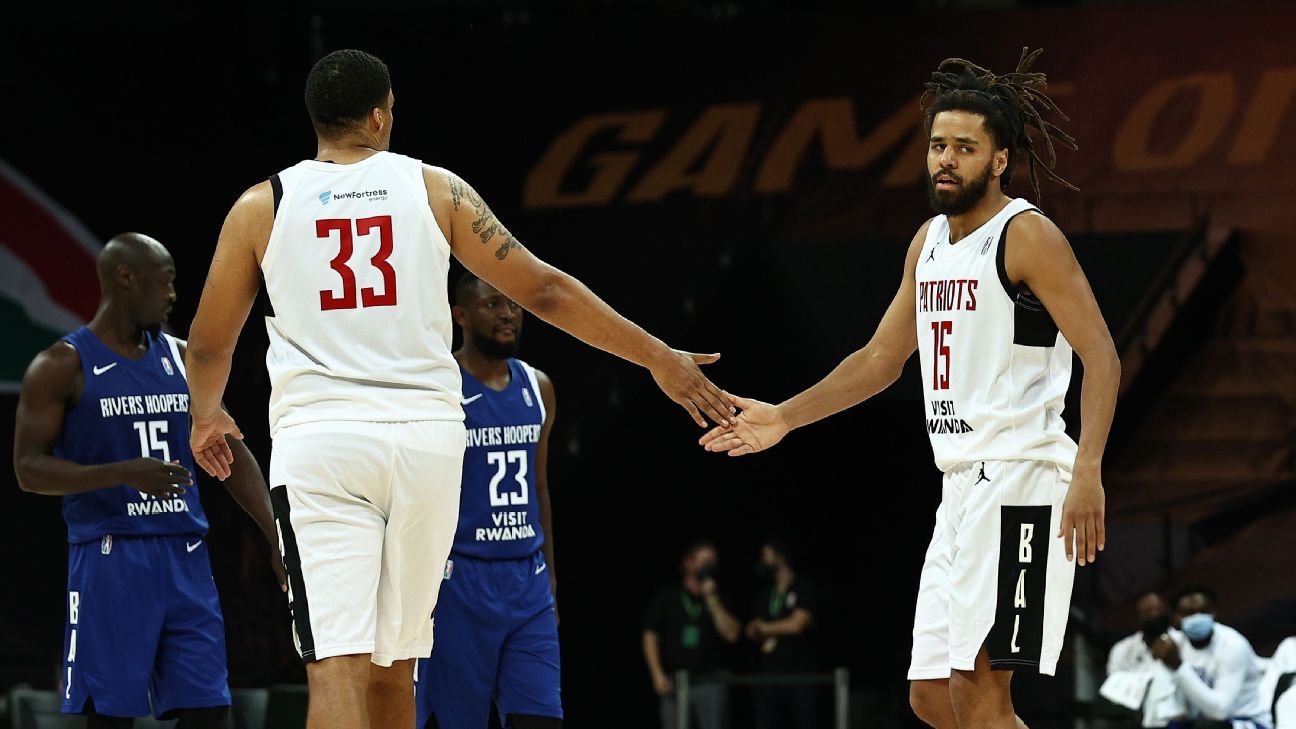 Rapper J. Cole will play in the Canadian Elite Basketball League this season

SCARBOROUGH, Ont. — Rapper J. Cole will be playing another season of professional basketball, this time in Canada.

The Canadian Elite Basketball League tweeted Thursday night that the 37-year-old rapper will join the Scarborough Shooting Stars next season as a goaltender. The season starts on Wednesday.

Cole, whose full name is Jermaine Cole, played with the Rwanda Patriots in the Basketball Africa League in 2021. He also played high school basketball in North Carolina.

Cole’s presence at the BAL last year was not universally popular, with AS Sale star Terrell Stoglin, who played his college hoops at Maryland and is the BAL’s top scorer in 2022, criticizing the place of the rapper in the tournament.

Stoglin, who is the only player to score 40 points in a BAL game, told ESPN: “I think there’s a negative and a positive. [to J. Cole’s presence]. The negative part is this: I think he took the job from someone who deserves it.

“I live in a basketball world. I don’t live in a fan world. I know a lot of guys whose careers have been cut short by COVID and they’re still home practicing and training for an opportunity like this.

“The positive side is that it gets a lot of attention and I guess money. I don’t really pay attention to that stuff. I’m more [concerned that] he took the job of someone who deserved it.”

Cole scored five points and recorded three assists and five rebounds in his three games at the BAL, but left the tournament before the playoffs due to family commitments. The Patriots finished fourth.

Cole won a 2020 Grammy for Best Rap Song (“A Lot” by 21 Savage featuring J. Cole) and has multiple BET Hip Hop Awards to his name. He also has six platinum albums and has produced songs for artists including Kendrick Lamar, Janet Jackson and Young Thug.

His last album, “The Off-Season”, was released a year ago.

The Associated Press contributed to this report.