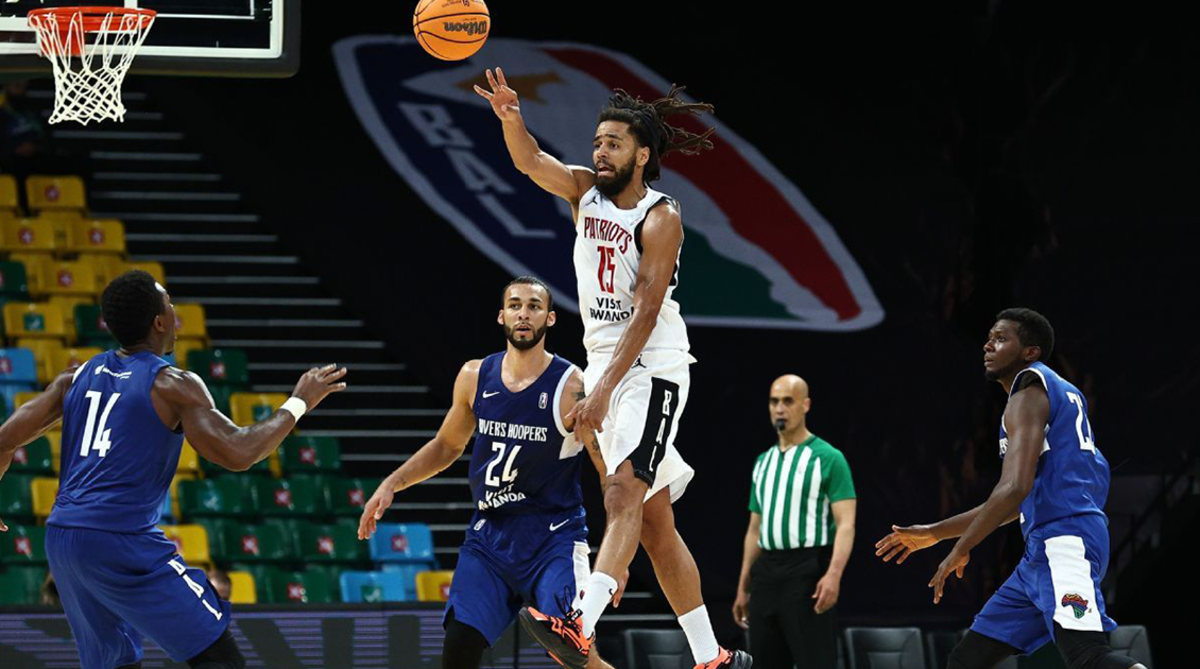 Rapper J. Cole has signed a contract to play in the Canadian Elite Basketball League with the Scarborough Shooting Stars, the league announcement Thursday.

Cole will begin training camp with the team this week and the Shooting Stars’ first game will be on May 26. The rapper’s new stint in Canada marks his second consecutive year as a professional player.

In 2021, Cole played with BBC Rwanda Patriots in the Basketball Africa League. The 37-year-old played three games for the Patriots where he had five points, three assists and five rebounds coming off the bench in 45 minutes of action.

Cole played basketball at Sanford High School in North Carolina and was briefly a walking player at St. John’s. However, the Grammy Award-winning rapper made the decision to leave the program to focus on his music career and never played a Division I game.

For the 2022 season, the CEBL has expanded to 10 teams. The Shooting Stars, which became the eighth team in the league in August 2021, will start their first season in a week.

CEBL was founded in 2017 and started playing matches in 2019 with six teams. Typically, the league plays 20 regular season games coupled with the playoffs and a Final Four-style championship.

The Edmonton Stingers have won the CEBL title two years in a row.