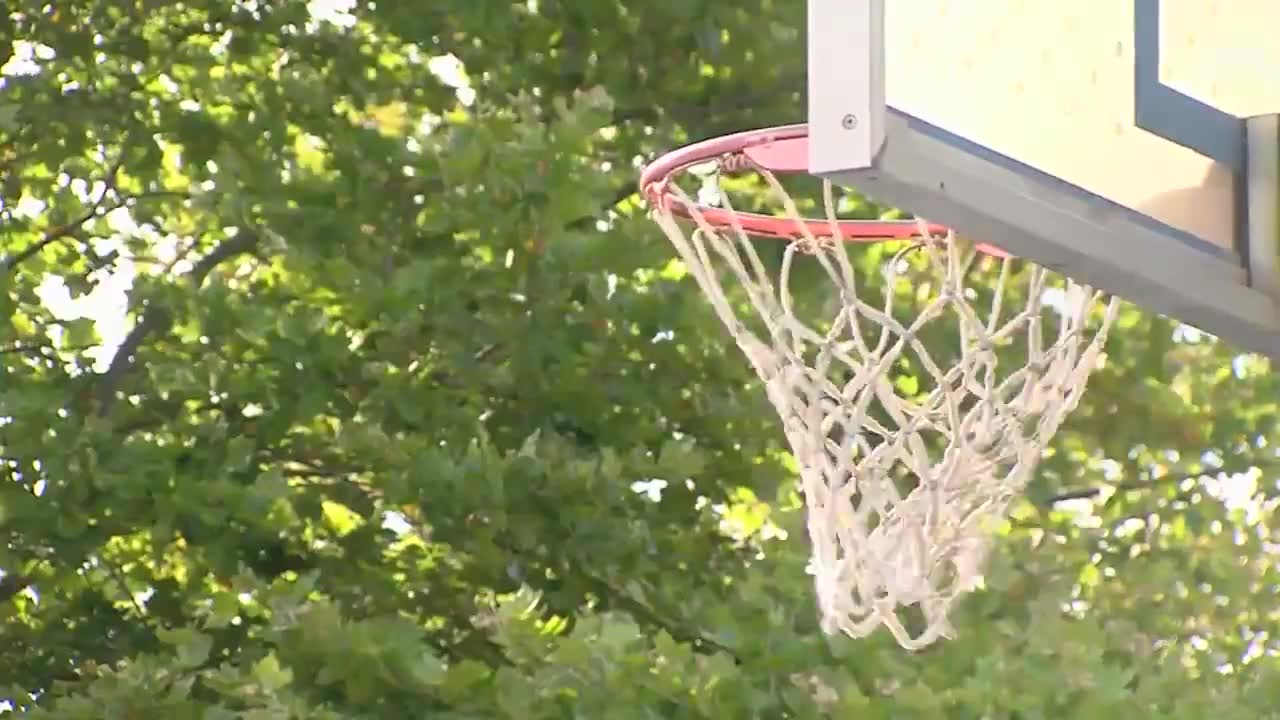 PROVIDENCE, RI– The “We Got Next League” is making a difference on and off the basketball court for young people in Providence.

The co-ed league is hosted at the Met School’s public basketball courts each evening during the summer Monday through Friday. It is now in its 15th year.

There were three separate shootings in Providence over the weekend. One resulted in the tragic death of 15-year-old Ger’Vonte Tilson.

Brown says he provides a safe haven for children in the city.

He explained, “They tell me they’re leaving, ‘Mr. Corey, I’m leaving. I’m going home, where are you going? I’m going, ‘Take this way. Let me know when you get home. Not even 15 years ago. I have 25-year-old kids coming here, and they want to get away from the madness. They come here and they stay here all night.

“If someone wants to play ball catcher, I can usually count on my team to come and be ready to play games,” the 12-year-old said. “We usually come here just to play and do the fundamentals…I feel safe here.”

Felix Rodriguez, 18, has rarely missed a night of basketball in the past two years. He says that while the court makes him feel safe, the recent violence off the pitch is worrying.

He explained: “You know it’s hard, it’s Providence. There is a lot of violence in the city and a lot of unfortunate things. But, a place like this gives us the opportunity to get better at the things we love to do in a safe environment.