Portugal, the next step in Stuckman’s professional basketball career 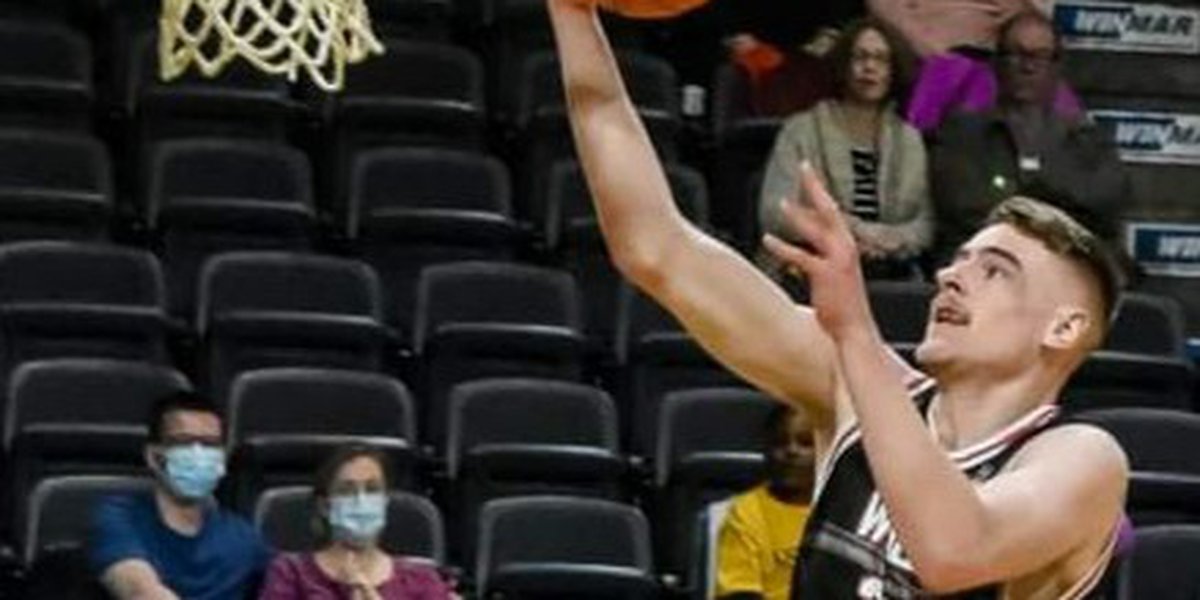 Portugal, the next step in Stuckman’s professional basketball career

QUINCY (WGEM) – The dream lives on.

Former Quincy University star Tanner Stuckman is packing his bags and heading to Europe once again to pursue his professional basketball career.

Stuckman announced on Sunday that he will play for Vitoria SC, located in Guimaraes, Portugal. The team is owned by Vitoria SC, the parent football (soccer) club. It plays in the first division of the Portuguese Basketball League.

“It all sort of came from a friend of a friend,” said Stuckman, who is known for the amount of hard work and hours he puts into his craft. “I have a friend who knew the coach and he knew they were looking for a big guy and so it all fell into place.”

After discussing the possibility with former Truman State player Mike Carlson who played 10 years overseas and his agent, Stuckman decided to make the move.

“They were really looking for a stretch forward or a big one that can play on the perimeter,” the 6-foot-9 Stuckman said. “They wanted someone who could play role 4 or 5.”

After agreeing to a one-year contract, Stuckman will travel to Portugal on Sunday via St. Louis and Frankfurt, Germany. Guimaraes is a city of almost 53,000 inhabitants located in the northern part of the country.

Stuckman, a 2016 Quincy Notre Dame graduate, said the team consists of five Americans and three Portuguese players, all of whom will live in a large house owned by the team.

Stuckman said the regular season begins Sept. 24 and ends in May with a few breaks.

Stuckman said he hopes to get his feet wet and learn a little more about the country before his wife, Olivia, and parents, Kurt and Toni, can visit him in October.

“It will be really good,” Stuckman said.

And live a dream too.