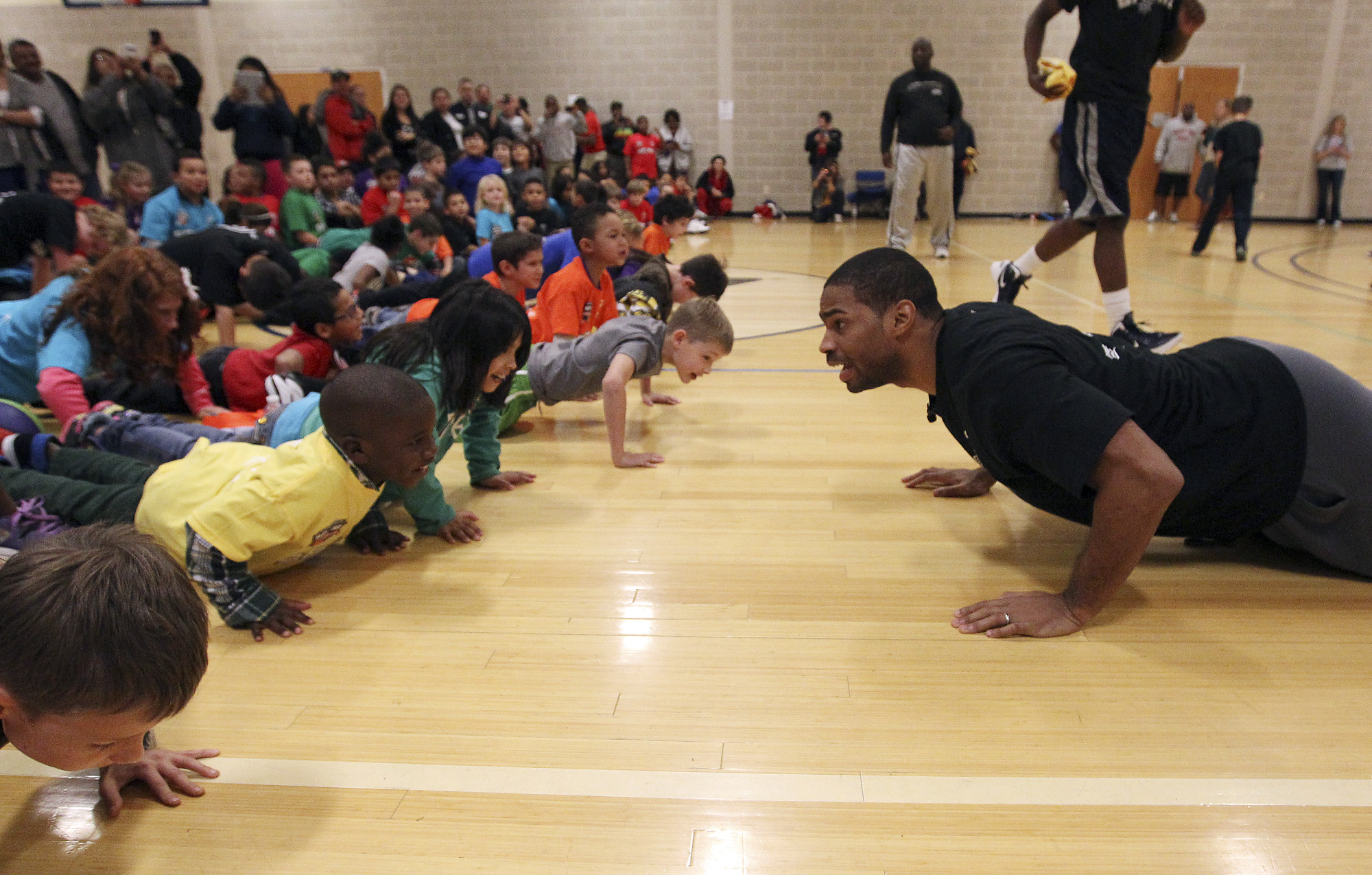 SAN ANTONIO — When Gregg Popovich and Kids Sports Network president and founder Frank Martin teamed up in 1990 to launch the Spurs Youth Basketball League, Pizza Hut was there to serve as the program’s presenter.

On Monday, Spurs Sports & Entertainment announced that when fans order from a San Antonio-area Pizza Hut by Jan. 9, a portion of the proceeds will benefit SYBL, which has helped more than 400,000 children after Popovich and Martin founded it to provide a “safe space for economically disadvantaged young people to spend their free time”.

SYBL is part of Spurs Give, the official non-profit organization of Spurs Sports & Entertainment.

League participants “play basketball and improve their athletic skills while learning teamwork, leadership, cooperation and discipline from SYBL coaches,” according to a statement from SS&E. Pop was an assistant coach for Spurs when he founded the league with Martin.

“This historic league represents our continued commitment to the children of our community and our goal to create leaders and legacies throughout San Antonio,” Kara Allen, SS&E’s chief impact officer, said in a statement. “We are honored to bring this program to children in our community through partners like Pizza Hut. While they’re learning to play on the court, what we love most is coaching and developing these kids with life skills for their future.