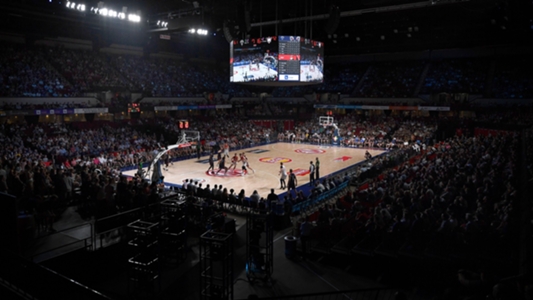 The National Basketball League returns for another season of action, with every game available on DAZN in select regions (see below for the full list).

The Sydney Kings are looking to defend their title after claiming their fourth championship with a perfect run to the semi-finals and grand final in 2021-22. However, they will have to do so without reigning NBL MVP Jaylen Adams, who left at the end of the season. Adams led the Kings in points and topped the league in assists. His departure will therefore leave a big hole to fill.

Despite the turnover, Sydney and Melbourne are expected to be among the leaders of the 10-team circuit again, alongside fellow 2021-22 playoff teams Illawarra Hawks and Tasmania JackJumpers.

Here’s everything you need to know about NBL in 2022-23, including how to watch on DAZN.

NBL live streams: how to watch

NBL games are streamed live and on demand on DAZN in select territories around the world.

The 2022-23 NBL season is available to DAZN subscribers in the following regions:

What devices are supported on DAZN?

DAZN is available on web browsers at DAZN.com and also has apps available for all of the following TV and streaming devices: