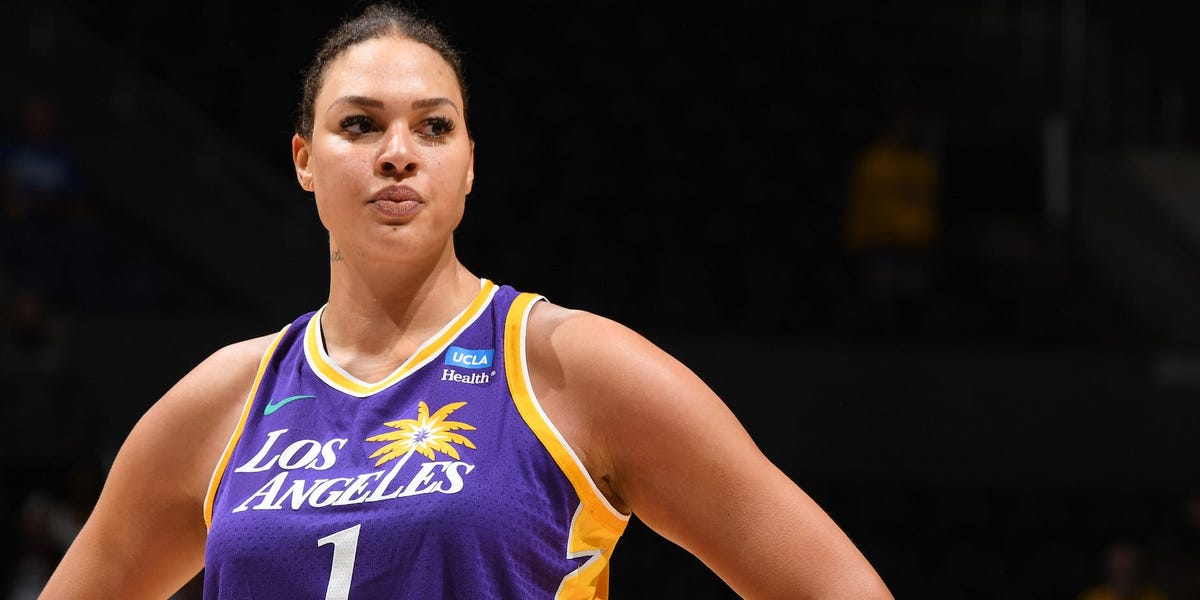 Liz Cambage is in hot water.

Almost a year ago, the WNBA superstar abruptly parted ways with the Australian Opals days before the Tokyo Olympics after citing mental health issues. But recent reports suggest that Cambage’s tenure with her country’s women’s national basketball team has come to an end after a behind-closed-doors scrimmage against Nigeria turned sour.

According to video obtained by The Daily Telegraph, an Australian outlet, the 6ft 8in center found himself in a controversial post battle during the now infamous July 13 contest. As his team dragged on and his frustration grew, Cambage resorted to elbowing his opponent in the chest, leaving Nigerian center Victoria Macaulay with a deep cut above the collarbone.

After a short wait, things would have gone sour between Cambage and another player. Shortly after the initial play, which one Nigerian player described as “malicious”, Cambage slapped an opponent in the face.

When this player fought back with her fists, Cambage responded with a racist tirade. Several players from both teams reported hearing her tell Nigerian players to “go back to your third world country”, others testified that she called them “monkeys”.

In an Instagram post on Monday, Cambage – who joined the Los Angeles Sparks of the WNBA in free agency this offseason – vehemently denied using “the racial slur towards the Nigerian team that has been circulated.” She also insisted that she foul-mouthed Macaulay “unintentionally” and that the whole situation “was handled privately, almost a year ago.”

The Australian and Nigerian players have reportedly chosen to break their silence over the altercation, which took place just before the Tokyo Games, after Cambage told ABC News Australia that the Sparks were “protecting [her] at a level that the Opals, or the Australian team, have never given me.” The interview prompted former Opals captain Jenna O’Hea to claim that Cambage will never be welcome to join the team again. Australian national team.

Cambage’s WNBA teammates in Los Angeles appear to be standing by their star as the conflict resurfaces. Longtime Sparks superstar Nneka Ogwumike, who is the president of the WNBA Players Association, said, “As a team, we’ve talked about it and we’ve addressed it.”

“Whatever agenda happens with that is other people’s business,” Ogwumike said in a post-match press conference on Sunday. “Quite frankly, we talked about it before she came to the team. Certainly people have their own story of what happened, but we talked about it and we talked about the importance for us. to be together, to be transparent and also to empower giving people a second chance.”

“And we have Liz’s back,” added Los Angeles guard Chennedy Carter.