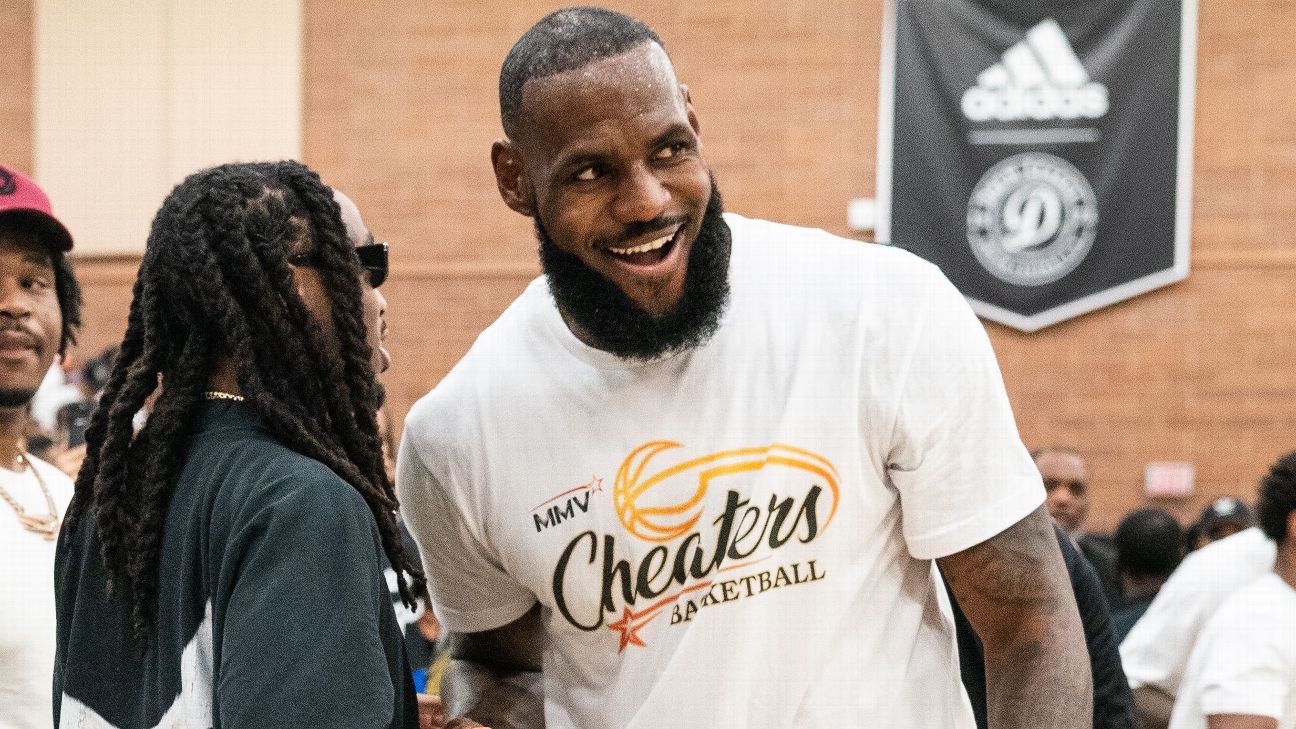 Saturday marks the second stop for Los Angeles Lakers superstar LeBron James on his pro-am basketball league summer tour. He will speak in the league’s CrawsOver by former NBA guard and three-time Sixth Man of the Year Jamal Crawford.

James hinted at his upcoming trip to the Pacific Northwest earlier in August.

“Seattle was rockin’ today for Sue Bird’s last home game!” wrote the quadruple champion on Twitter“I might have to take a trip up there before the summer is out and run!”

On Friday, James confirmed he would return to play basketball in Seattle for the first time since the Seattle SuperSonics exited Emerald City.

James’ first pro-am appearance this summer was at the Los Angeles-based Drew League, which has seen its share of NBA players show up to dazzle fans and opponents alike. James spoke at the summer pro-am for the first time since 2011, when the NBA was shut down due to a lockout, and he did not disappoint.

He partnered with Chicago Bulls guard DeMar DeRozan on the MMV Cheaters team, facing Black Pearl. James led his team to a 104-102 win, putting together a typically royal stat line of 42 points, 16 rebounds and 4 steals in the process. DeRozan added 30 points and 14 rebounds.

James’ competitive fire was present even during the pro-am game, as he disputed a call with the Drew League referees late in the game. Golden State Warriors forward Draymond Green was on hand to watch the action, as was Quavo of hip-hop group Migos.