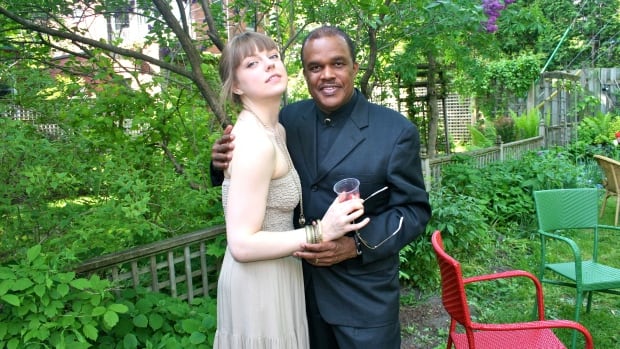 The Justice Department announced the first round of arrests and charges stemming from the U.S. Capitol on Wednesday riot by pro-Trump mob, with a West Virginia state lawmaker among those charged.

Derrick Evans, a recently elected Republican lawmaker from West Virginia, has been arrested and charged with illegal entry. Evans broadcast live as he entered the besieged Capitol. His lawyer told local media WVNS that Evans is innocent, that his actions were First Amendment protected activities, and that Evans would not resign.

Alabama resident Lonnie Coffman was also arrested and charged with allegedly transporting 11 Molotov cocktails on Capitol grounds. According to a affidavit Unsealed today, Capitol Police sweeping the Capitol grounds found a pistol, M4 rifle, and 11 Mason jars filled with gasoline, along with rags and lighters, in Coffman’s truck.

And in Arkansas, Richard Barnett, who was pictured with his feet on the desk of House Speaker Nancy Pelosi, was arrested and charged with entering and remaining on restricted lands, violent entry and theft of public property.

The Justice Department announced federal charges against 11 other people in connection with the riot.

Five people died in the chaos, including an unarmed woman who was shot to the throat by a law enforcement officer. A Capitol Police officer, Brian Sicknick, was declared dead last night injuries received in the fray, adding significantly to the seriousness of the potential charges some of the rioters might face.

Officials from the United States Attorney’s Office for the District of Columbia and the FBI’s Washington Field Office today said on a call with reporters that they have hundreds of investigators and prosecutors working on the cases.

“Our hearts and prayers are with the family and colleagues of US Capitol Police Officer Brian D. Sicknick, who succumbed last night to injuries he sustained while defending the United States Capitol, against the violent mob that stormed it on January 6, “the interim prosecutor said. General Jeffrey Rosen said in a Press release. “The FBI and the Metropolitan Police Department will jointly investigate the matter and the Justice Department will spare no resources to investigate and hold those responsible to account.”

Some Democrats are already proposing tougher penalties and new legislation in response to the riot. For example, the House Committee on Homeland Security is asking the FBI and the Transportation Security Administration (TSA) to add participants to the no-fly list.

After calls from flight attendants to ban insurgents from flights from DC, the House Homeland Security Committee is now asking the FBI and TSA to add the perpetrators to the no-fly list. pic.twitter.com/dvWcRiOVpD

Reason possesses explained several times why the no-fly list is a civil liberties nightmare – that it’s virtually impossible for anyone on it, even by mistake, to challenge its inclusion.

Other ideas include addition of a law on domestic terrorism to books. “Domestic terrorism” is not currently a federal crime, and it should not be. As Reasonby JD Tuctille argued, such a law “is doomed to threaten freedom more than it hinders terrorists”.

There are already many laws covering mob actions, and rioters can be prosecuted without resorting to irresponsible government lists or vague new crimes.