Koch back for a 4th season with Sheffield 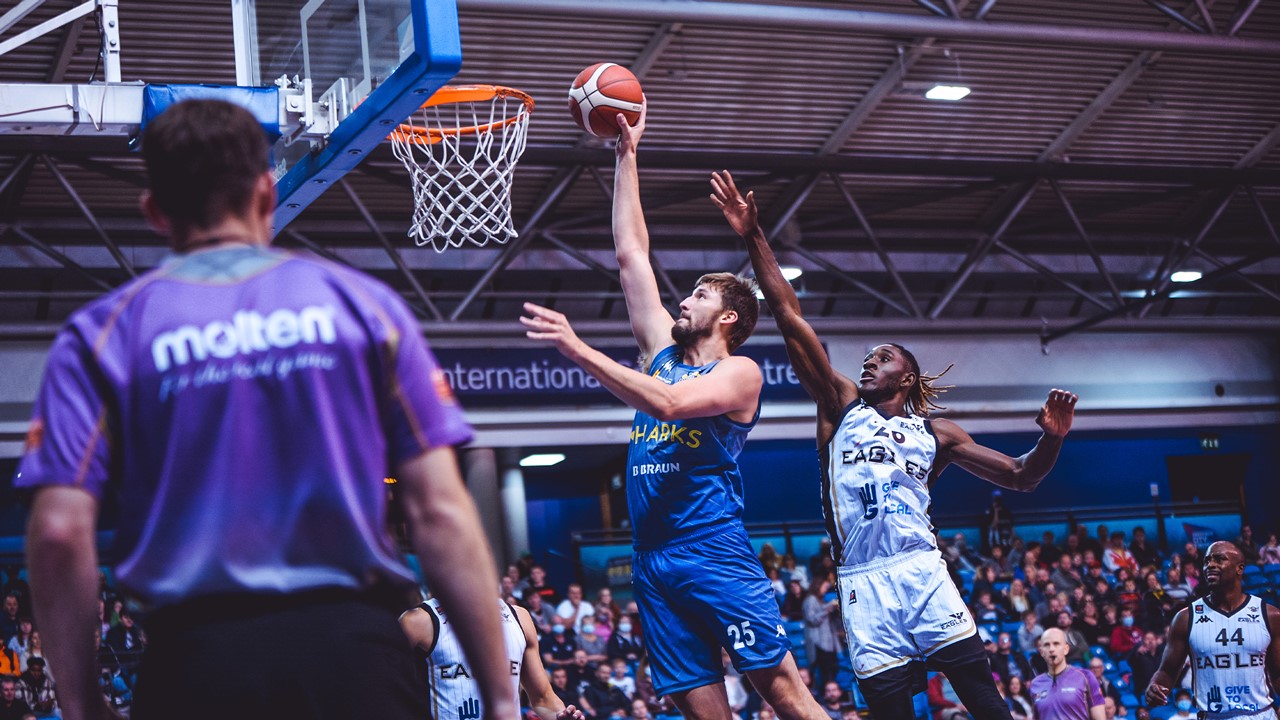 Koch back for a 4th season with Sheffield

Bennett Koch is back for a fourth consecutive season with B. Braun Sheffield Sharks.

The 6’10″ center from Ashwaubenon, Wisconsin returns to South Yorkshire following the 2020-21 campaign where he contributed 7.7 points per game with 4.2 rebounds on 51.9% shooting.

“It’s great to have Bennett back in blue and gold. He’s a guy who’s been at the club for a few years now,” head coach Atiba Lyons said.

“He’s comfortable here, knows the culture, knows the league and what it takes to win here. We expect great things from him this season.

The 27-year-old is now entering his fourth season at Sheffield after joining the club in the 2019-20 campaign.

“I look forward to another year at Sheffield,” added Koch. “I know the system here and I really think I can build on the momentum we had towards the end of last season.

“Coach Lyons is doing a great job preparing us to play hard and put us in the best position to win.”