Kipper Nichols returns for a third season with the Sharks 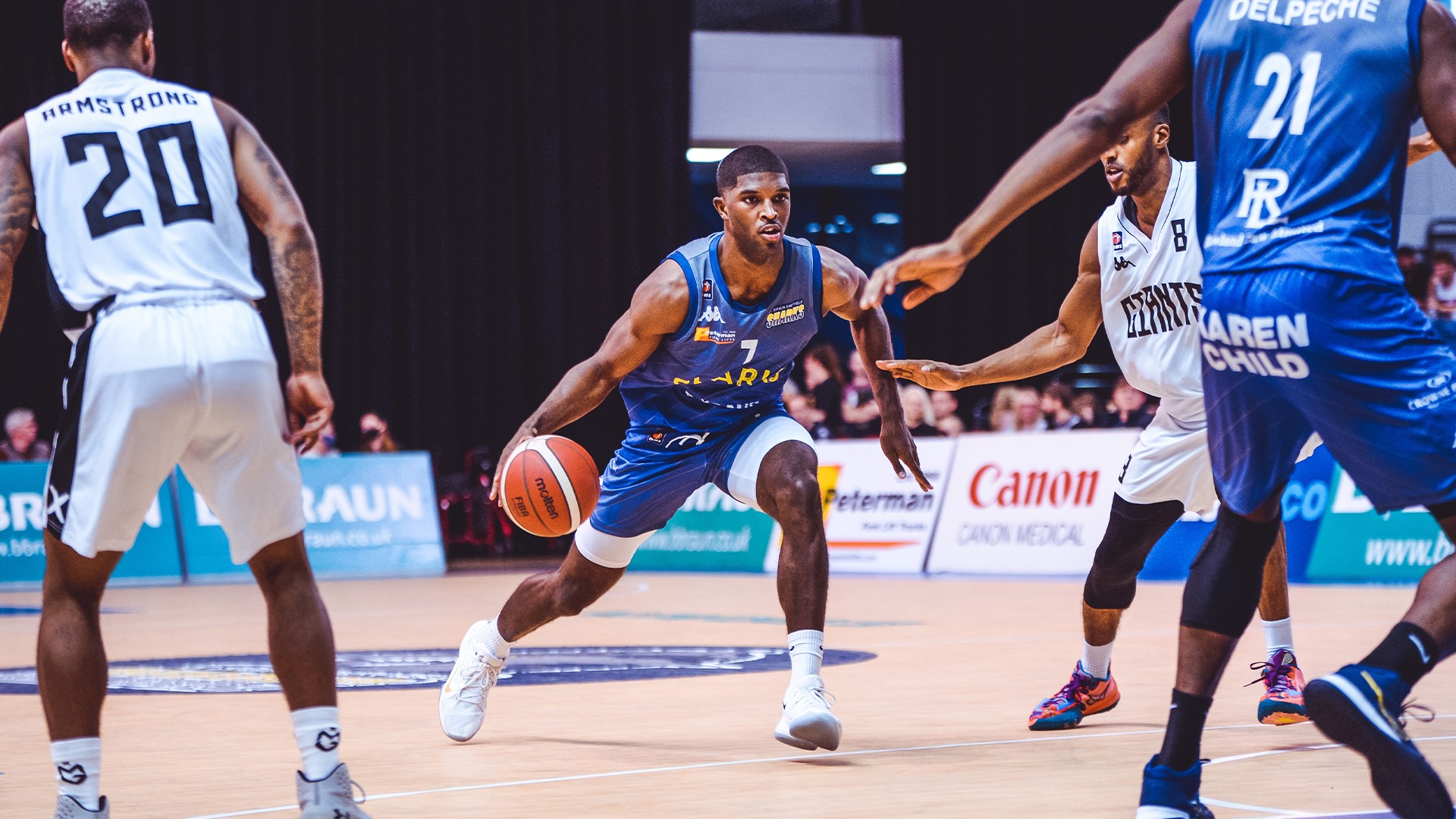 Kipper Nichols returns for a third season with the Sharks

Kipper Nichols has re-signed for the B. Braun Sheffield Sharks for the upcoming 2022-23 BBL season.

A fan favorite, the 26-year-old from Lakewood, Ohio returns to the club for his third campaign with the Sharks.

“I love Sheffield, can’t wait to get back to Ponds Forge in front of our fans,” said Nichols. “It’s great to see so many guys coming back, I think we can build on the success and the momentum we built towards the end of last regular season.”

“We are very happy to have Kipper back in Sheffield,” added Sharks head coach Atiba Lyons.

“He’s a guy who can score at will when he locks down and is able to keep just about anyone on the pitch. He’s made great strides in his development last season, and we expect that. let that continue this season. It will be a huge year for him, we expect a consistent effort throughout.