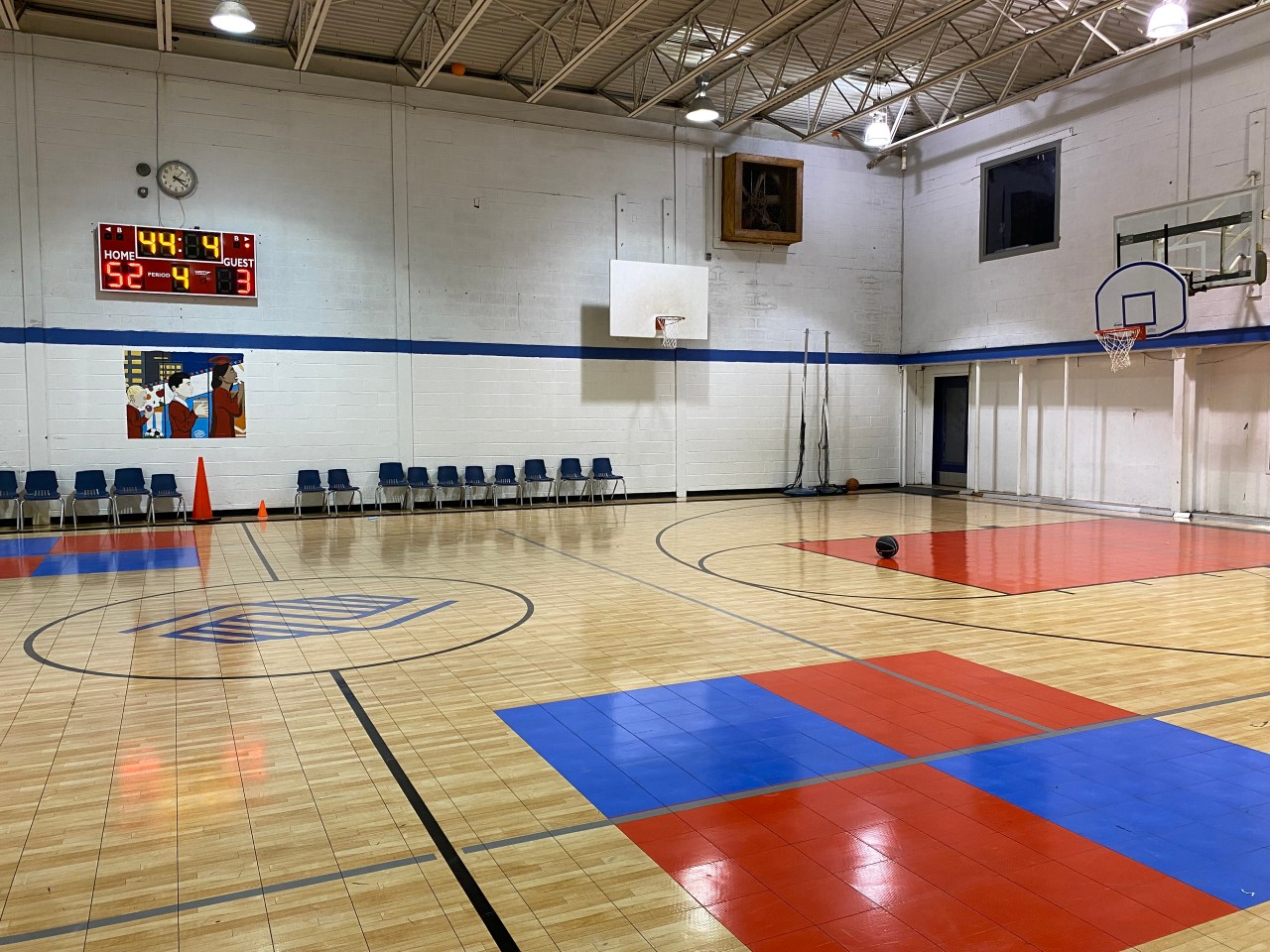 JACKSON, Miss (WJTV) — The basketball league featuring the Boys & Girls Clubs of Central Mississippi and the Jackson Police Department (JPD) will have its first game on Thursday, March 24.

The game will take place at 6:00 p.m. at the Boys and Girls Club at 1450 West Capitol Street. The game is open to the public and admission will be $1.00 per person and free for children under five.

JPD executives and Jamye Horton, athletic director of the Boys & Girls Clubs of Central Mississippi, created the City of Jackson Youth Basketball League to keep children out of the streets.

Many Jackson and community leaders believe the city should apply more activity resources to communities so there will be a better chance of reducing gun violence.

The Boys & Girls Club has three units in Jackson: the Walker Unit, the Capitol Unit, and the Sykes Unit, all of which have basketball teams, as well as JPD’s Police Athletic League (PAL) program. They are eager to expand their teams with 8 to 17 year olds.