Jimmy Butler reveals his post-NBA plans: “After my basketball career … I’ll be in my cafe behind the bar making coffee.” 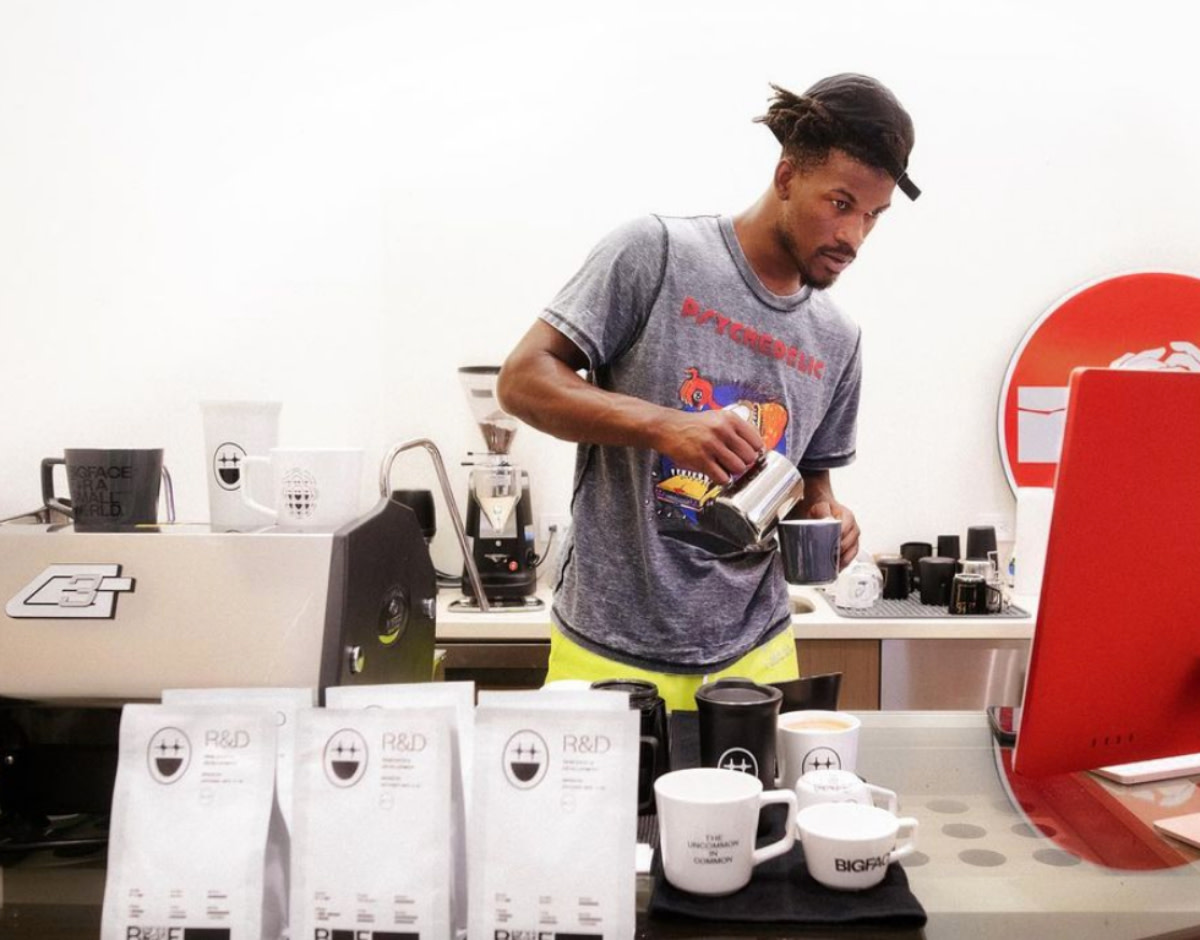 Jimmy Butler reveals his post-NBA plans: “After my basketball career … I’ll be in my cafe behind the bar making coffee.”

There comes a point in every player’s career when they have to think about their life after they finish playing in the NBA. After all, once a basketball career is over, a player will have a lot of free time and money at his disposal.

It looks like Jimmy Butler already knows what he’s going to do once he’s finished his time in the NBA. In a recent interview with CNBC’s Jabari Young, Jimmy Butler revealed that his plan was to “be in my cafe, behind the bar making coffee” in Miami or San Diego. Butler has launched his own brand of coffee called “Bigface”.

It started out as a joke, but now National Basketball Association star Jimmy Butler has officially launched a coffee brand.

The 32-year-old Miami Heat star started his business in the 2020 NBA Covid bubble in Orlando, Florida, selling cups of coffee for $ 20 each. After this season, Butler registered trademarks around Bigface and officially began planning for the launch of his coffee company. And on Friday, he announced that he has joined Shopify’s Creator Program to strengthen his Bigface coffee brand.

With the 75th NBA season starting October 19, Butler is now focused on basketball, but he has already planned his life after his playing days are over. Butler said he would be in Miami or San Diego at one of his cafes. And this time he’s not kidding.

“After my basketball career, and people are like, ‘Man, what is Jimmy doing today,’ you know where to find me, ” Butler said. “I’ll be in my cafe behind the bar making coffee.”

Running a coffee shop business will certainly be an exciting new endeavor for Jimmy Butler, and he certainly has the resources to help his brand succeed. There is certainly an appeal to his new business. There are many people around the world who drink coffee, and it would definitely be a great experience for someone to have coffee made by Jimmy Butler himself.

From now on, Jimmy Butler will fight for a try to win a championship with the Miami Heat in the 2021-22 season. He has previously claimed that the Miami Heat would be in a position to win the championship if they reach the 2021 NBA Finals, expressing confidence in his team. While the Heat didn’t hit that target, they did make some nifty additions like Kyle Lowry during the offseason to make sure it didn’t happen again. Jimmy Butler and the Heat got there in 2020: maybe they’ll go back in 2022, and they can finish the job. 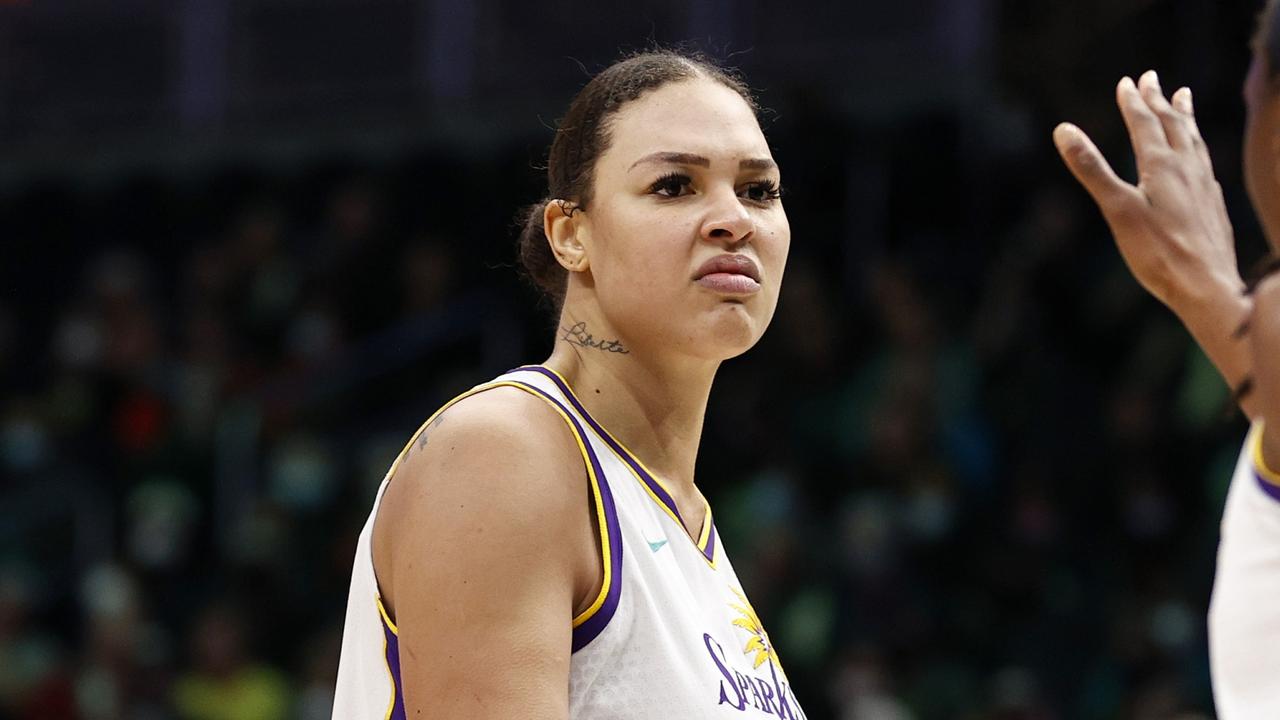 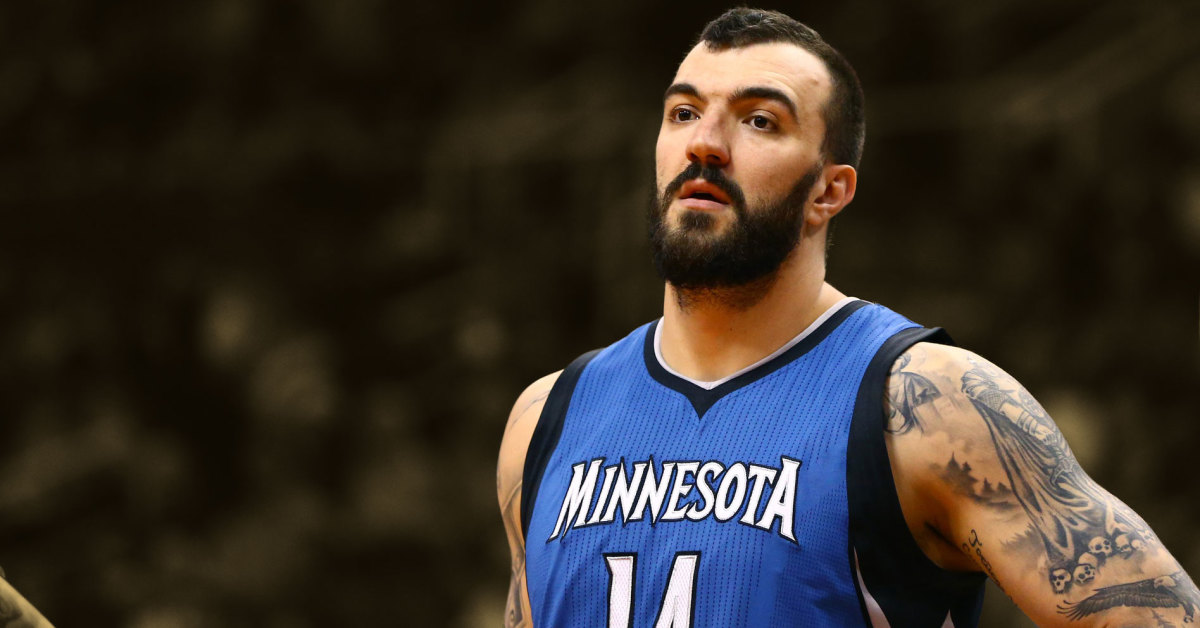