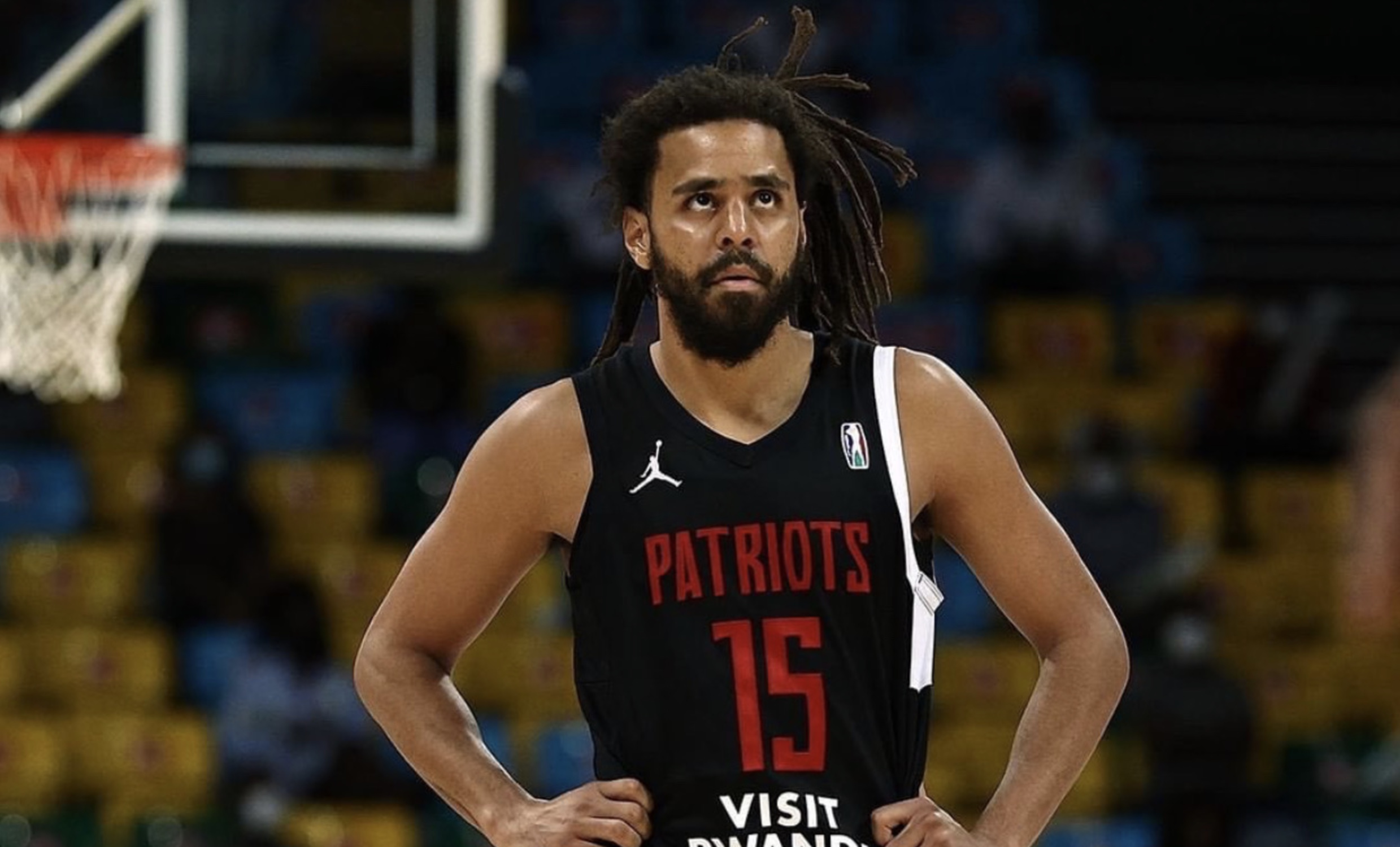 Almost exactly a year ago now, roughly when he released his last album The off-seasonJ. Cole signed with the Rwanda Patriots from BAL and played several games for them before having to leave due to a family obligation.

While many would have assumed he wanted to make a pro team and only play a few games for them before he was satisfied, tonight we learned he was ready for the second year. Shams announced that J. Cole has signed a contract with Canadian Elite Basketball League team Scarborough Shooting Stars. As pointed out by KTT2, the team is owned by Niko, who is best known for being part of OVO.

Sources: J. Cole signs a contract with the Scarborough Shooting Stars (@sss_cebl) in the Canadian Elite Basketball League, the rap star’s second straight year playing professionally. CEBL’s training camp kicked off this week, with the season opening on May 26.

CEBL training camps started this week and the season starts in just a week on May 26, so before the end of the month we could see Cole playing again. As long as you’ve managed expectations and understood that he won’t be looking like Damian Lillard anytime soon, you know Cole has skills. This should be fun to watch!