Is the new national basketball league good for students 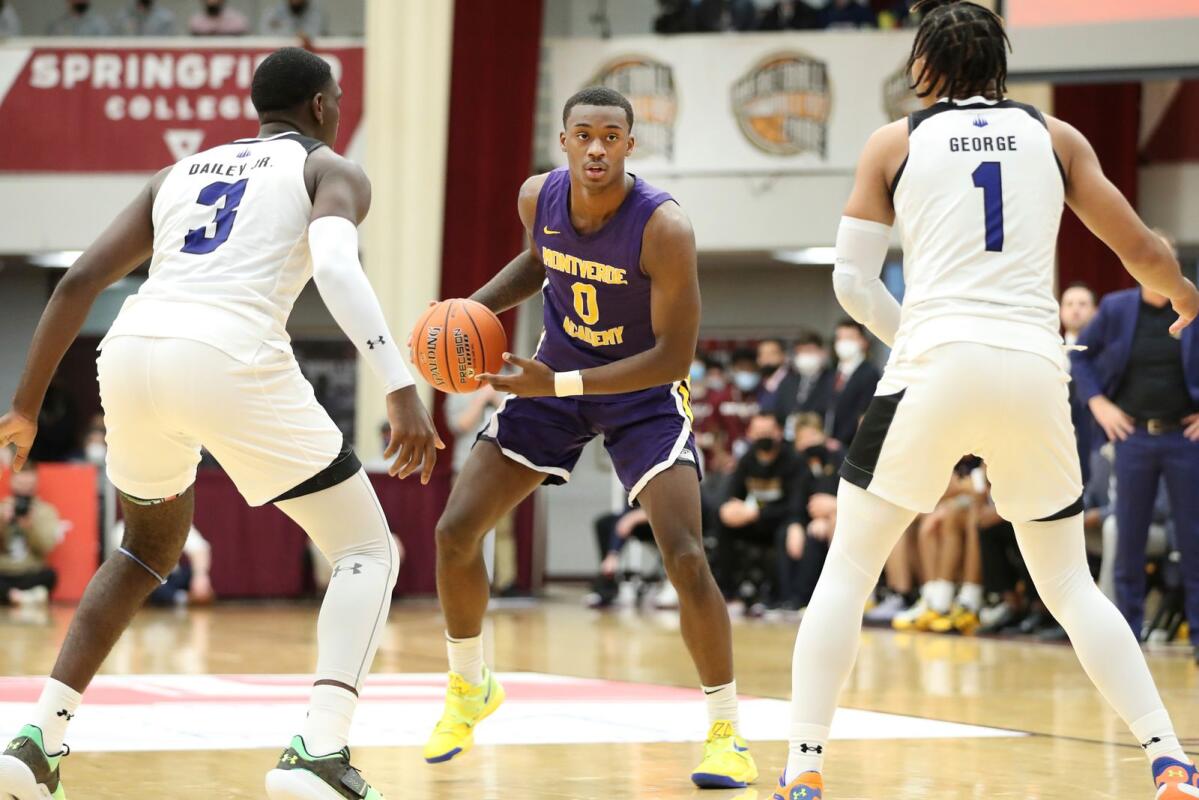 Is the new national basketball league good for students

Justis Column: NIBC showcasing some of the nation’s top talent

A new league that hopes to raise the standard of high school basketball began its first full season in December with eight of America’s top teams competing at venues across the country.

Several games have been and will be carried by ESPN channels.

These schools were selected primarily because they have won the last eight national high school championships, with Montverde winning five titles. Montverde produced seven draft picks in the 2021 NBA draft, including four first-rounders.

The impetus behind the formation of NIBC was the cancellation of several games due to COVID-19. Some of the current members of the new conference have held their own competitions amid cancellations. The rest is history.

The league commissioner is Paragon Marketing Group partner Rashid Ghazi. Kasey Kesselring of Montverde is the chairman of the board of governors.

“With the games canceled last season…the NIBC schools created a series of competitions among themselves and brought us in to help run the events, secure sponsorship revenue and place the games on ESPN networks,” Ghazi said. . “Schools have realized the power of building their own brands together and we have worked with them over the past few months to organize an official conference.

“We believe that tradition and history…combined with Paragon’s expertise create a winning formula that will make NIBC truly unique in the world of high school sports.”

The NIBC hopes to regularly showcase some of the nation’s top prospects on the national stage, which could benefit college coaches and NBA scouts. Perhaps even student-athletes, who are increasingly skipping college for the G League or dropping out of high school programs to join Overtime Elite, a league that offers a year-round development program. These leagues offer monetary compensation, while the NIBC is entirely amateur, allowing players to keep options open for college play in the future.

How the hell does this work? How is it funded? Understanding that this format is for successful teams, is it beneficial for the players? Is this the next step towards paying high school players? How far can youth sport go?

I reached out to a few coaches and the NIBC commissioner to get answers to some of these questions, but got no response.

Here are some things to consider:

I would love to hear from coaches, parents, and the student-athletes themselves about their opinions on the NIBC.

Nancy Justis is a former competitive swimmer and college sports information director. She is a partner of Outlier Creative Communications. Let him know what you think at [email protected]