John Wagner September 8, 2021 Scuba Diving Comments Off on “I’m a bit of a scared cat” 4 Views 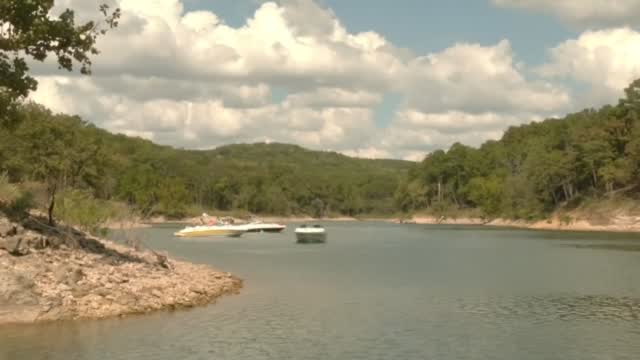 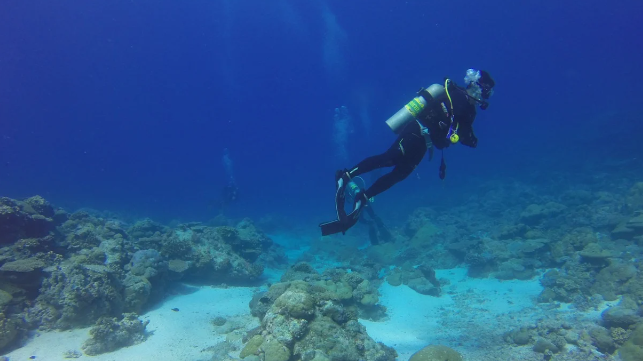 Rafael Nadal has played some of the most exciting matches in tennis history, consistently giving his 120% and pushing his opponents to the limit every moment. The Spaniard has won 20 major titles and 36 Masters 1000 crowns, being in the top 10 for over 16 years and still keen to pursue notable titles despite numerous setbacks with injuries.

One of the games Nadal will never forget is Miami’s 2004 clash against new No.1 Roger Federer, when the 17-year-old toppled the king of men’s tennis 6-3, 6-3 in 70 minutes. . A week earlier, Roger won the Indian Wells title and had only a few days to physically recover and prepare for Miami, experiencing signs of illness and fever and never looking good on the pitch. .

Nothing should be taken away from Nadal’s triumph as he was certainly impressive, playing with no sign of nerves and doing almost everything well on the pitch. Rafa did massive damage with his topspin forehand which bounced high and damaged Federer’s shots as the Swiss never settled into his usual pace.

The Spaniard’s defense was already one of the best on the circuit, building a fortress around the end line that was nearly impossible to penetrate. However, he wasn’t relying solely on that, attacking whenever he could and playing well-built points at the net.

Although Nadal struggled with his backhand it couldn’t hurt him much as Roger played below his level and suffered a somewhat unexpected loss.

Federer hopes to learn to ski

The Swiss maestro was first asked if he wanted to accomplish anything else in tennis. “Look closely at the Japanese cherry blossoms in Tokyo, take part in the grand finals of the NBA, NHL or NFL season, without always having to ask myself, is the long flight here, does that fit in my training These will be completely new experiences, ”he added.

“Discover beautiful parks all over the world with the kids – Mirka and I have been waiting for this for a long time. And it’s really close now.” He also hopes to learn to ski and scuba dive despite being a “bit scary”

“I would like to relearn a new instrument. I played a little piano, now I would like to play the saxophone,” he said. “I also want to learn to ski in deep snow. I never could, then I quit 12 years ago when I had mononucleosis.

Now I want to seriously try again. I would also like to try my hand at snowboarding. I love scuba diving. But to be honest: I’m a bit of a scared cat. ”