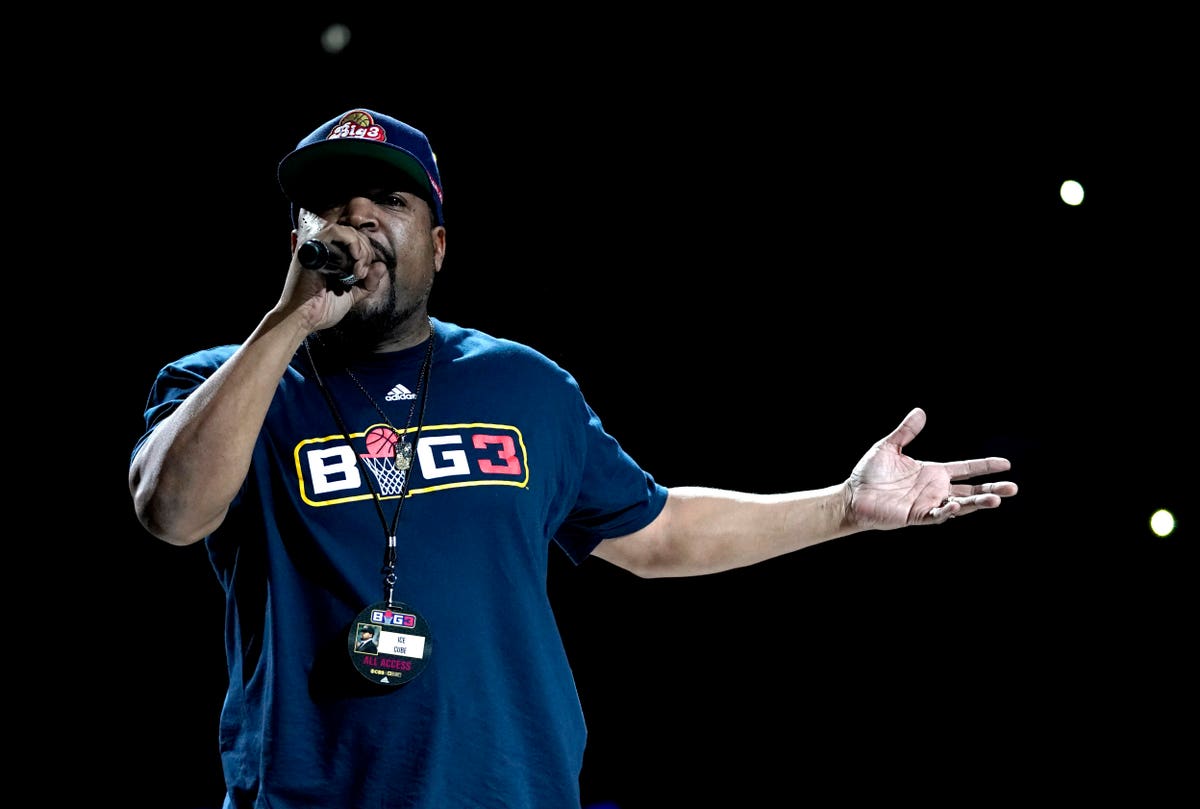 Ice Cube’s 3-on-3 basketball league, BIG3, has started a game-changing movement, giving fans a chance to earn a stake in league teams.

No other major professional sports league has allowed fans to own each of its teams through blockchain technology.

“We are happy to be the first,” BIG3 co-founder Ice Cube shared exclusively. “This is 21st century team ownership.”

The Green Bay Packers, of course, are the most famous professional team to go public, but BIG3’s approach is distinctive because it uses a non-fungible digital token (NFT) model instead of a publicly shared model. .

“There’s a fine line that the SEC hasn’t drawn yet between being a security and being a utility,” said BIG3 co-founder Jeff Kwatinetz.

Stakes in BIG3 teams are different than the typical NFT, which acts more like a collectible.

The BIG3 offers a combination of what Season Pass holders and VIP Private Club members would receive.

Buying fans will be directly involved in team management, including selecting Player of the Week and All-Star Team awards, participating in strategy calls with coaches and captains, and weekly calls with referees. .

If one owns the team that wins the title, that fan will receive a championship ring at a presentation ceremony.

It’s almost certain that established professional leagues like the NFL, MLB, NBA, or NHL won’t seek this type of ownership, but the BIG3 is unique in that its 12 teams have no owners or affiliate cities.

Captains and coaches were responsible for decisions on the roster — although team CEOs, presidents and vice presidents are now selected from Fire stakeholders — and games are played in different cities over the summer.

An interesting facet is that BIG3 stakeholders can purchase ownership of multiple teams. And because it works like an NFT, if their team is in trouble, then he or she can buy a team that is heading to the playoffs.

“There is a secondary market for these NFTs,” Kwatinetz said. “Teams will start to have different values ​​depending on how they perform.”

BIG3’s embrace of this burgeoning technology is the hallmark of a league that is often at the forefront of social trends.

One of the most progressive leagues, it has embraced the use of cannabidiol (CBD) for its players, many of whom are older, retired or looking to get back into the NBA. It also features female head coaches and does not play the national anthem, a source of controversy in the sport, before its competitions.

BIG3 games are played during the summer months and televised on CBS. The next major event on the league schedule will be the League Players Combination on May 14 in Las Vegas.

“We’re going to have the best of the best out there,” Ice Cube said.