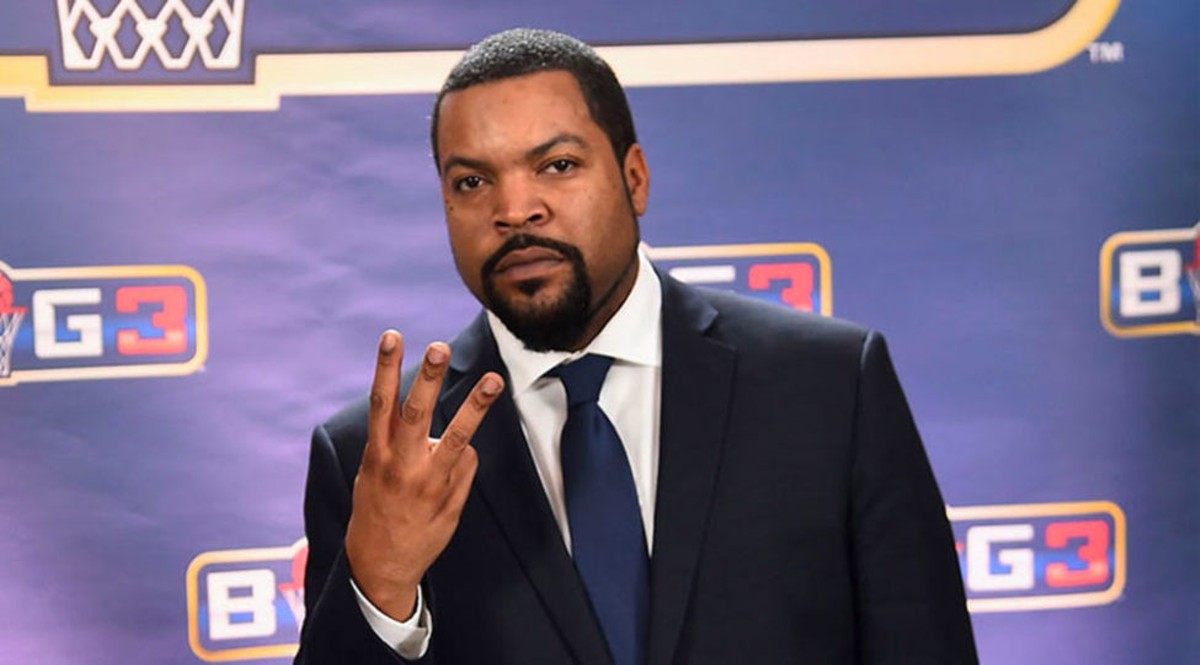 Ice Cube, a hip-hop legend, is also known for impromptu rapping during halftime at Big3 games.

Ice Cube is about to mess around and get a triple-double in Champa Bay.

As for Tampa’s lineup? Ice Cubes says “just log in to find out”.

After a nine-week regular season that kicked off in June, Big3’s top four teams will advance to the playoffs in Tampa. The two winning teams will then face off in the championship game in Atlanta on August 21.

“We couldn’t be more excited to bring the Big3 to Tampa and Atlanta next month,” Ice Cube said in a press release. “The end of the season is where history is written. Tampa is where people go to win, they don’t call it ‘Champa Bay’ for nothing.”

Both matches will air on CBS and Paramount+ for those unable to attend.

Ice Cube, a hip-hop legend, is also known for impromptu rapping during halftime at Big3 games.