How a youth basketball league is impacting Lexington 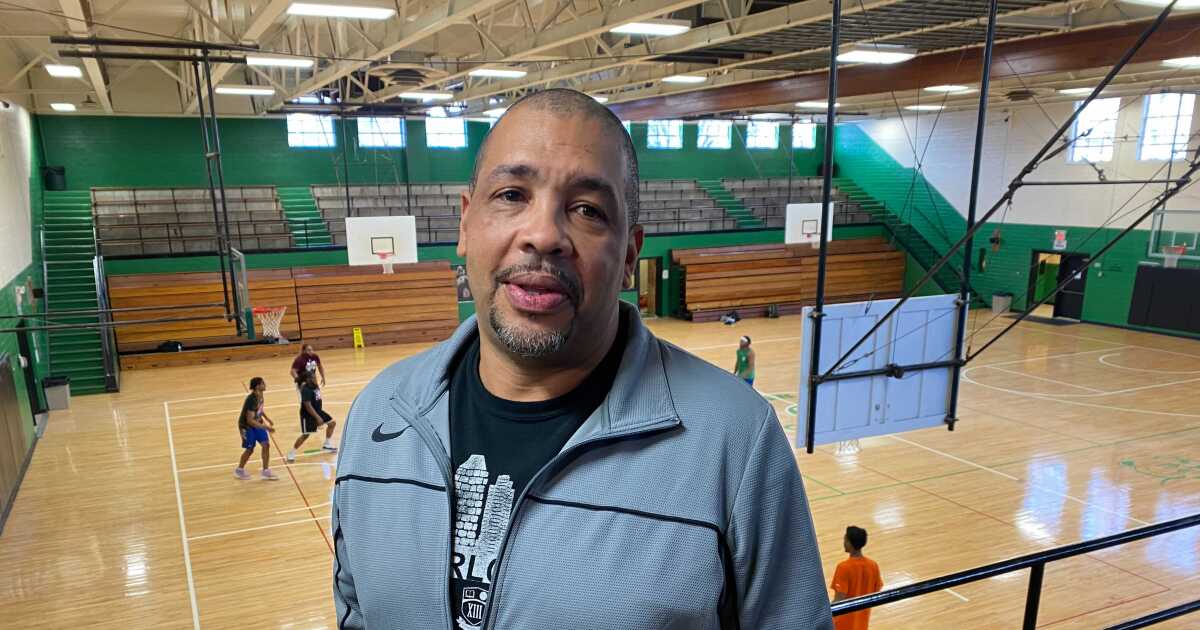 How a youth basketball league is impacting Lexington

LEXINGTON, Ky. (LEX 18) – A youth basketball league in Lexington is changing the lives of one child at a time.

Charlotte Court’s basketball organization is no stranger to many in the city. Over the years it has become proof that one person can change someone’s life.

“I had people helping me, so what I did was my only goal in life was to pay it back,” Hammons said. “But you can’t really pay what some people give you with money, so I gave some time.”

Twenty-three and counting, Hammons has built a team. They coached and mentored Lexington youth through basketball.

“You got to keep them busy. You got to put something in their mind,” Hammons said.

Hammons says it all started on Georgetown Street where he and his family lived in the Charlotte Court Housing projects. He and a bunch of his friends went to college, but eventually came back and played at this Lexington Dirt Bowl park. Because they all grew up on the same projects, which is how they named their team.

“As we started to get older and the younger people started coming in, I turned it into a nonprofit and started working with the kids in the neighborhood,” Hammons said.

Its mission has been to improve the mind, body and soul of Lexington’s youth. He wanted to offer a way to help children build a better life for themselves, similar to what others had so graciously done for him. He’s ready to take on anyone, no matter how hard it may be.

“That’s who I go to for kids who are kind of in the cracks that could go either way,” Hammons said.

What he and his coaching staff have done works. Of 95 alumni, 88 went to college, while 76 played ball in college.

“When they come to us, we try to prepare them for whatever the next step is,” Hammons said.

Preparing them for the next step also includes academic help.

Many of the children he has helped over the years are now men who say Nimbo has really made a difference in their lives.

“I’ve known Nimbo since I was in sixth grade. I started with him when I was in middle school and I always tell people: without Nimbo and a few other guys, I probably wouldn’t be where I am today. ,” said Leander Ridgeway Jr., a former Asbury University basketball player.

Others say he served as a father figure.

“I really needed it because I didn’t have anyone in my family playing. He took it to the next level so he knew what it took to get there so why not follow what he says” , said Ridgeway Jr.

For Nimbo, the best part is seeing the impact and his former players thriving in life after the league.

“Because that might be a different story. We might read about them in jail or dead at the rate things are going. But seeing them go on doing something they love and something we’ve helped them learn at the over the years, it’s just beautiful,” Nimbo said. .

Charlotte Court is operated in partnership with the City of Lexington Parks and Rec at Dunbar Community Center.

This weekend is the last four of the tournament championship.