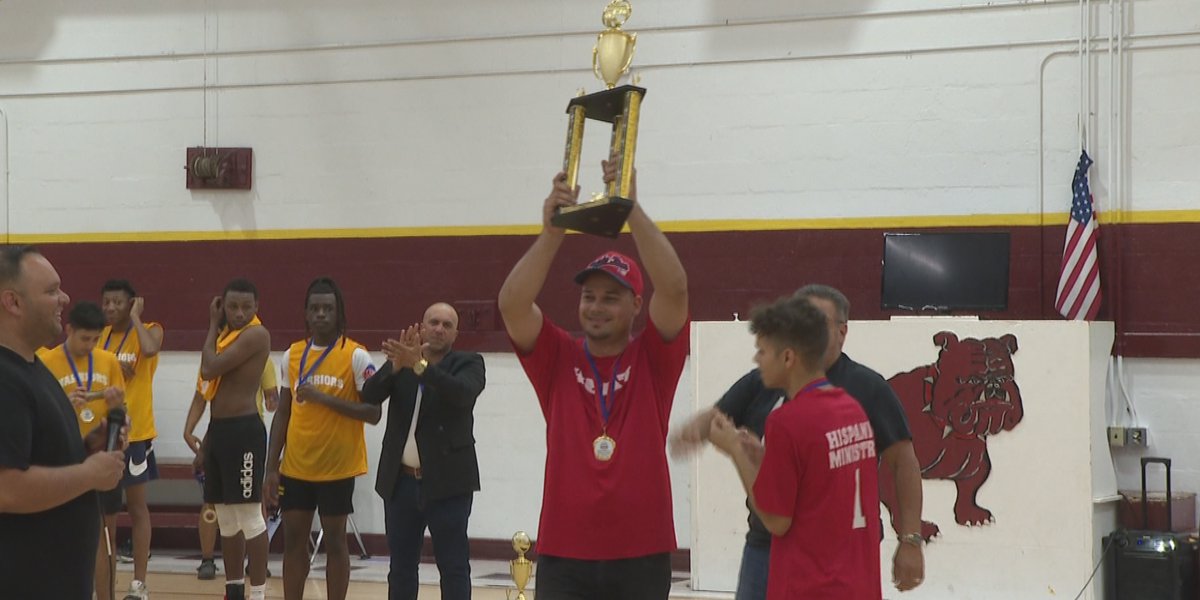 PANAMA CITY, Fla. (WJHG/WECP) — Pulling for a better community for kids is what the local Hispanic Basketball League exists for.

The Panhandle Credit Union sponsored the event, and Bay District schools granted the league use of its facilities.

More than 42 middle and high school students from the United States, Puerto Rico, Mexico, Venezuela, Guatemala and the Philippines participated in the tournament. These were the last two teams, the “Heat” and the “Warriors”.

But for this tournament, it’s more about bringing the kids together.

“It all started because we wanted to help young people. This is the reason why we start this basketball league. Even throughout the year we have English lessons for the student. In addition, we have a soccer league for students aged five to eleven. We are not only here for the Spanish community, but also for the community,” said Pastor Roman, St. Andrews Assembly of God pastor for Hispanic ministry.

Roman hopes to bring the league back next year and for years to come.