Govinda Sharma: Taking the Basketball Career to the Next Level Helping Players Win 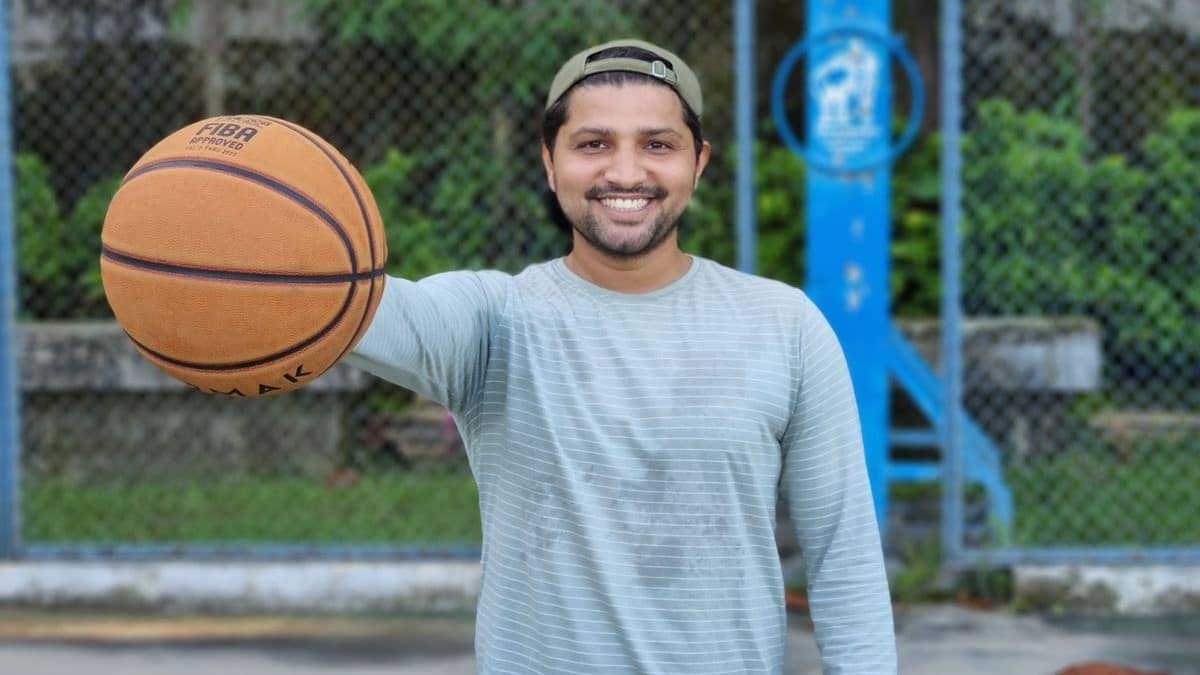 Govinda Sharma: Taking the Basketball Career to the Next Level Helping Players Win

Govinda Sharma is one of those big names in basketball and has come a long way to establish his name in the sport. He was inclined to the sport but had his highest paying jobs in the corporate sector. He worked with various multinational companies before abandoning his career in this field. He resigned from his high paying job and went on to train in Singapore to earn big in this field. He gave up the job and then trained in the Fiba 3×3 basketball format, obtaining certification for the same.

This has helped him to be part of several high profile teams winning several tournaments in a big way. After playing basketball in the Fiba 3×3 format, he became a coach. He was part of several big teams in India and abroad, helping them to win different tournaments. In NBA basketball school he was part of the NBA league while in India he helped national and national teams win various cups and tournaments in 2019 and before. An ardent lover of the sport, he also has his own sports academy called KAGA Basketball Academy, present in Delhi, Noida and now in Siliguri.

Being from the North East, he is back in Siliguri and he spares no effort to prove his skills there. He now trains players in the Fiba 3×3 basketball format and wants to promote it across the country, making it popular for players inclined to the sport.

He also formed an NGO known as the Sab Khelo Sports Foundation. In this, it helps disabled basketball players to play on wheelchairs. As part of his NGO, he also trains his children from oppressed and local communities without money, thus serving the people in an important way in this community.