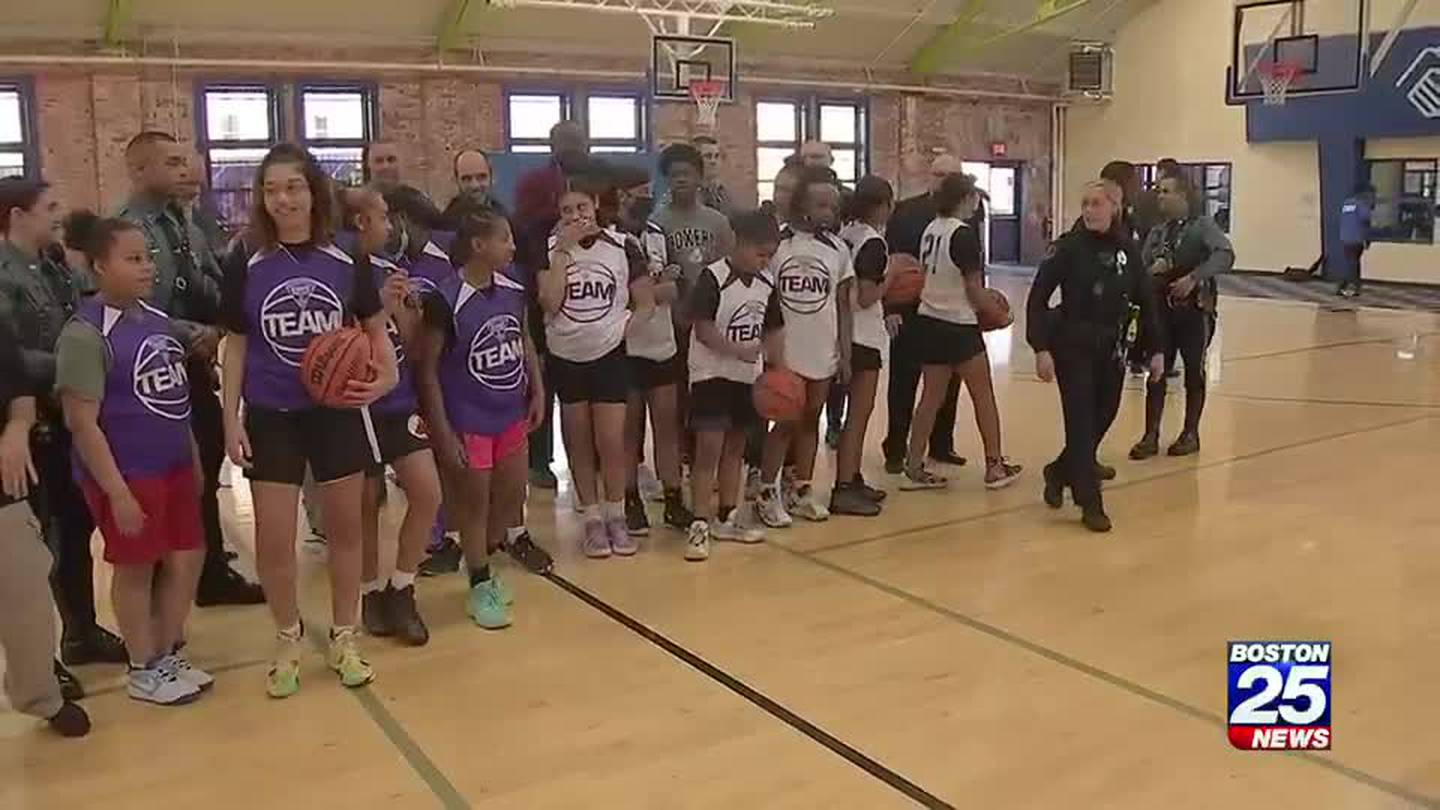 BROCKTON, Mass. –A new women’s basketball league named in honor of a fallen soldier was announced in Brockton on Tuesday.

Trooper Tamar Bucci Unity Basketball League honors the memory of the 34-year-old soldier from Massachusetts who was killed in the line of duty when his cruiser was hit by an oil tanker while trying to help a driver on the Interstate 93 at Stoneham last month.

The Women’s Basketball League, a 10-week program involving teams from Brockton, West Bridgewater and Foxborough, was formed by the Mass State Police. and the Plymouth County Attorney’s Office.

“I think it’s extremely fitting that this league is named after her. She had a real passion for fitness,” Mason said. Awareness and empowerment should be first and foremost, and this basketball league reflects those same qualities.”

“He’s someone who’s given so much, and it’s a great night to start,” Cruz said. “The most important thing is to have fun. Learning together, learning to work as a team, making a difference here in the city of Brockton.

Matches will take place on Tuesday evenings at the Boys & Girls Club.