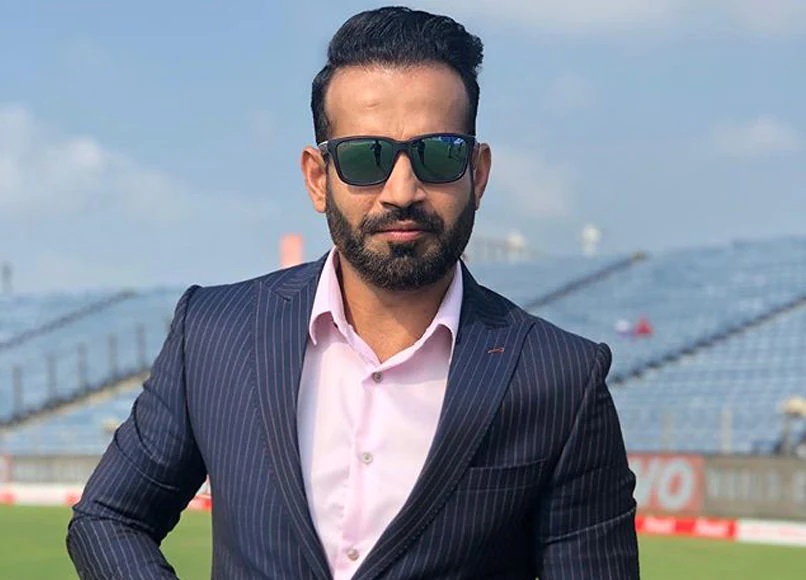 “I feel very lucky to have been able to bring Gene back to our organization,” Picollo said. “He’s been an integral part of building our club to the championship level that we experienced when he first came here and I have no doubt that he will have a huge influence on our future success.”

Watson is returning to Kansas City after spending most of this season with the Los Angeles Angels as Senior Advisor to the General Manager / Major League Operations. He had been with the Royals for 14 seasons, joining the organization in 2006 as a Major League scout, before being promoted to pro scout coordinator in 2008, then pro scout director in 2012. The native of Texas also scouted the Marlins. , Braves and Padres, while also being a member of several USA Baseball selection committees.

Previous Lauren Piner with eXp Realty Celebrates with Ribbon Cut | News from local businesses
Next “There is a lot at stake,” describe nurses traveling to work during pandemic 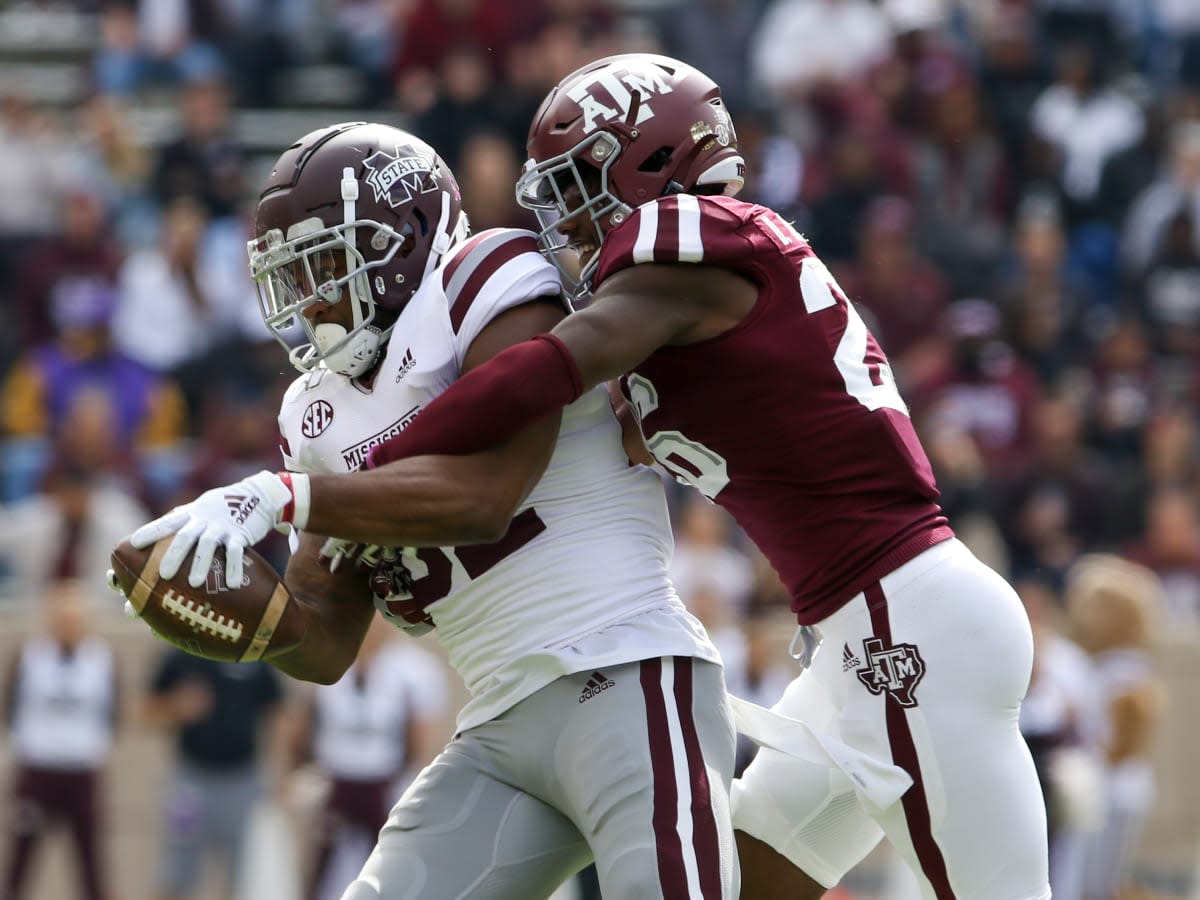