From creating a basketball league in Africa to revolutionizing the tech world, meet Antonio Depina from Cape Verde 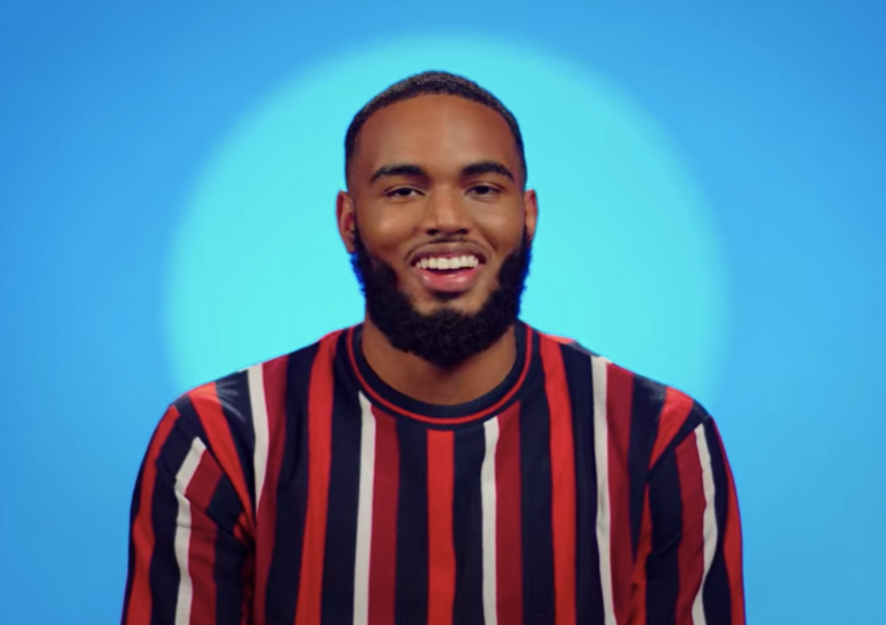 From creating a basketball league in Africa to revolutionizing the tech world, meet Antonio Depina from Cape Verde

Born in Wilmington, Delaware, Antonio Depina grew up with negative stereotypes about Africa, largely shaped by Western media. His father is from Cape Verde while his mother is from Liberia but he never visited the continent until he started a basketball career.

“When I was a kid it wasn’t cool to go to Africa so I had no intention of going there,” Depina, 27, told Redbull. “I didn’t learn that in school, and what I saw on TV were the ‘Feed a child in Ethiopia for a dollar a day’ commercials.

While playing basketball in Portugal and Spain, Depina met African players who had moved to Europe to improve their lives. Their quest for economic opportunity sparked Depina’s interest in her background as well as her journey into entrepreneurship.

Depina quit playing professional basketball in 2019 and returned to the United States to launch his business ideas. After a string of failed ventures, he launched a sports app known as Overseas Basketball Connection.

The platform connects talented NBA players with professional basketball teams around the world without using an agent. Depina launched the OBC mobile app while filming Nexflix’s The Circle in August 2019. Depina launched her app as the world was battling COVID-19, despite not posing a threat to her business.

“I think the pandemic has kind of helped things,” he told Redbull. “People were looking for opportunities abroad because they didn’t know which countries were open, and we guided our players through that.”

Getting OBC started wasn’t easy, Depina recalled. According to him, he had to explore beyond his limits to make the launch of the application possible. He told Forbes Africa: “I sold controllers at the door, Amazon-Flexed, in the trunk of my car; anything I could do to earn money for marketing and developing the app. There were so many disappointments from the devs that I ended up coding and creating it myself. I had every reason to give up.

After the successful launch of OBC, Depina’s next entrepreneurial venture was Zoomly, a car calling app. The launch of a ridesharing app was influenced by her challenge to find a taxi on time while visiting Cape Verde.

Depina told Forbes Africa last year that Zoomly will let people know that Africa is an integral part of the digital realm. “We were not taught that Africa is a booming economy and Africa is about to explode. I think it will be the next biggest continent,” he said.