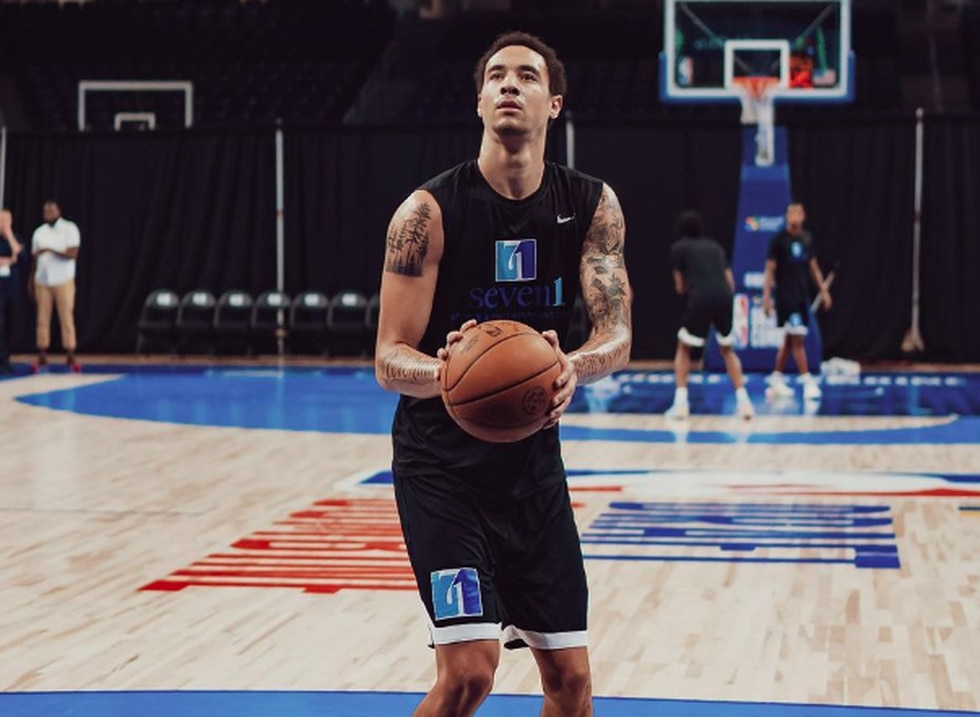 TWIN FALLS, Idaho (KMVT/KSVT) – Khalid Thomas, a former All-American and Division I basketball player for the College of Southern Idaho, is on a mission to play professional basketball.

While Thomas is gifted with talent, the question remains, where will the 22-year-old land?

Khalid Thomas is confident about one thing…

“I will play professionally.

Where however, is unknown.

Thomas first signed an NIL deal last August. Then re-signed to a client contract after his senior season at Portland State.

He earned all Big Sky Conference and Big Sky Tournament honors, while using up his extra year of eligibility last season.

He thinks the race got a lot of attention, giving him opportunities he might not have had otherwise. Thomas recently traveled to Chicago for a pro day at the NBA Draft Combine, showcasing his skills in front of 20 NBA coaches.

“Like wow, really thinking about that experience, kissing it is a good experience in itself,” he said.

As he waits for his first team practice, he knows his life could change at any moment.

“It’s a little scary, but it’s also a little exciting at the same time,” adds Thomas.

Thomas played for the College of Southern Idaho from 2017-2019. In 2018, he led CSI to an NJCAA National Finalist berth, earning Region 18 and All-American honors. In 2019, he committed to Texas Tech University, but opted out and attended Arizona State instead, where he spent the 2019-20 season, before transferring to Portland State to close out his career.