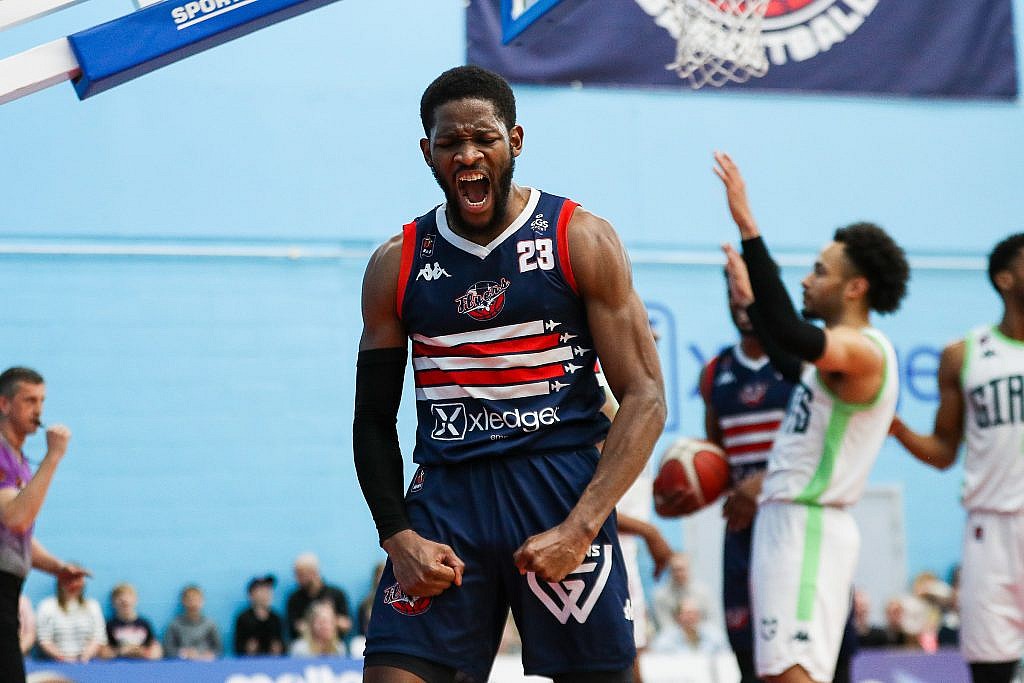 The Bristol Flyers sensationally overturned a double-digit deficit to reach the BBL play-off semi-finals, beating the Manchester Giants 94-80 after a thrilling six-second final on the night and going 173-171 on aggregate in an absolute post-season classic.

It’s the second time the Flyers have advanced to the Play-off semi-finals since joining the BBL, having also come back from such a deficit in a home draw in 2018.

The hosts showed their intent early on, scoring 11 consecutive points early in the second stanza as Mike Miller netted consecutively to cut the aggregate lead to one point at 37-26, before it was tied shortly after. time after on a Marcus Evans ‘and a ‘ and they took an early lead on an emphatic dunk from Malcolm Delpeche.

But the Giants pulled off a run of their own 11-0 after halftime and with Martaveous McKnight scoring 30 points on the night they seemed to have stabilized the ship, despite the Flyers scoring the last seven points of third and tying the tie overall once again when Zach Simmons scored to open the fourth.

The Flyers advanced with one of the best finishes ever in a BBL game, scoring the final seven points in the final two minutes as a three-pointer from Miller ignited it before his turnover jump does not shoot on a time out. seconds to play. It wasn’t the last of the huge plays, as Delpeche produced a huge block on Tyrik Armstrong at the buzzer, preventing overtime and sending an ability crowd into rapture.