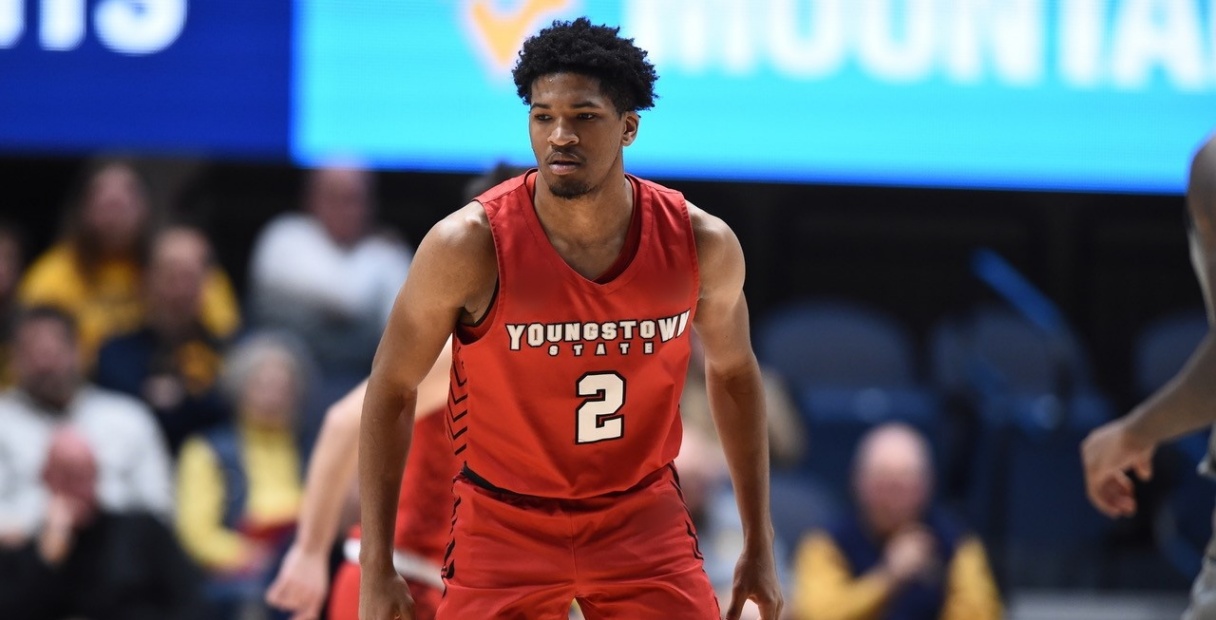 The 6’4″ sharpshooter signed his first professional contract with the Flyers and joins the club on a one-year contract.

Olison averaged 12.6 points and 4.4 rebounds per game in his senior year with the Penguins, shooting 37% from behind the three-point line.

Speaking about his first professional contract, Olison said: “It’s a dream come true. This is what you work for all your life and why you never give up.

“The first thing for me is that Coach Kapoulas described the Flyers as a family and that’s important to me. I loved his energy from our first conversation and he wants me to play a big part in the success of the team this year.

“Making the transition from NAIA to Division One was a tough decision, but probably the best decision I’ve ever made. It showed me another side of basketball and showed me that it takes the bring every night.

“I needed this experience and I feel like it helped me tremendously for the next stage of my career.”

Olison began his college career at Cleveland State Community College, where he started in all 26 games his freshman year and averaged 15.6 points per game.

He increased his scoring average to 17.3 as a sophomore, including a record 38-point performance against Chattanooga State in the 2018/19 campaign.

Olison transferred to the University of the Cumberlands, where he played two seasons with the program between 2019 and 2021 and was named NAIA Second Team All-American and MSC First Team All-Conference for two consecutive years.

In 2021, Olison was the only NAIA player in all of college basketball to transition to the NCAA Division One level at Youngstown State, with the benefit of the COVID year.

Flyers head coach Andreas Kapoulas added, “Tevin will be an extremely intriguing newcomer to our league.

“We had conversations very early in the recruiting process this summer and it was clear from the start that he would be a great fit for our program.

“He was the only NAIA player in the country to advance to the NCAA Division One level last year and he more than showed he could hold his own at that level. That says a lot about his mindset and his level of skill.

“He’s very talented, athletic, has a high work ethic, can really score the ball and was one of Youngstown State’s best defensemen.

“After speaking to their coaching staff, it was clear that Tevin had exceeded all of their expectations and we are delighted to welcome him to Bristol.”