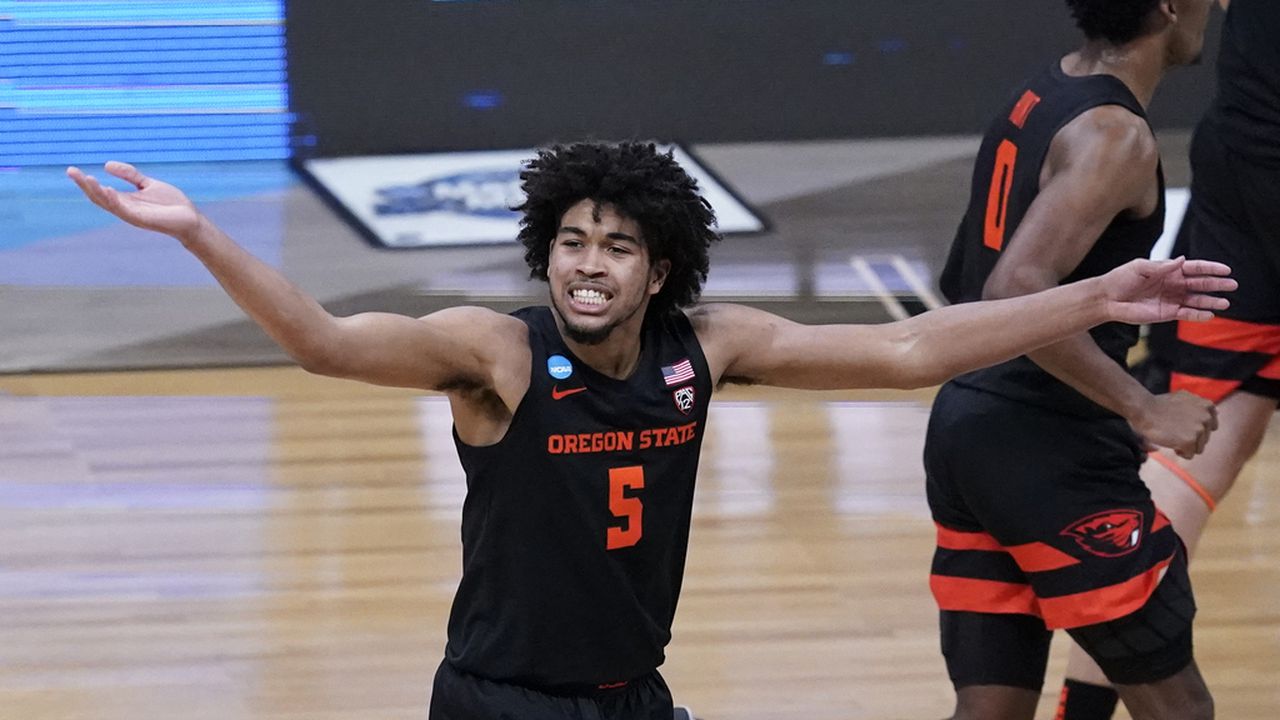 Thompson said goodbye to college basketball with a social media post. The 6-foot-5 senior, who started a school-record 127 games over a four-year career, had the option of returning next season due to a pandemic NCAA ruling that didn’t count the 2020 season- 21 against eligibility.

“I’m proud to end my college career in the history books with a Pac 12 Tournament Championship and Elite 8 appearance. I’m extremely excited to see what God has planned for me next,” Thompson wrote on Instagram. .

Thompson ended his college career on March 29 when the Beavers lost to Houston in the NCAA Midwest Regional Finals. Thompson was instrumental in leading Oregon State to its first-ever Pac-12 tournament championship and the school’s first Elite Eight appearance since 1982.

Thompson was one of three seniors on Oregon State’s roster last season. Another 7-foot-1 senior position, Roman Silva, recently entered his name in the NBA Draft, but said his intention was to preserve his college eligibility and should return next season. Zach Reichle, a senior guard who played four years for OSU, hasn’t said if he’ll return next season, but he’s not expected to return.

The loss of Thompson, son of OSU assistant coach Stephen Thompson, ends a six-year era in which the Beavers had at least one staff coach’s son on the team. Thompson’s older brother, Stephen, played from 2015 to 2019. Tres Tinkle, son of head coach Wayne Tinkle, played for Oregon State from 2015 to 2020.

Thompson averaged a career-high 15.7 points in his senior season. He was named to the Midwest Regional All-Tournament Team after averaging 18 points, seven rebounds and four assists in OSU’s four-game run in the NCAA.