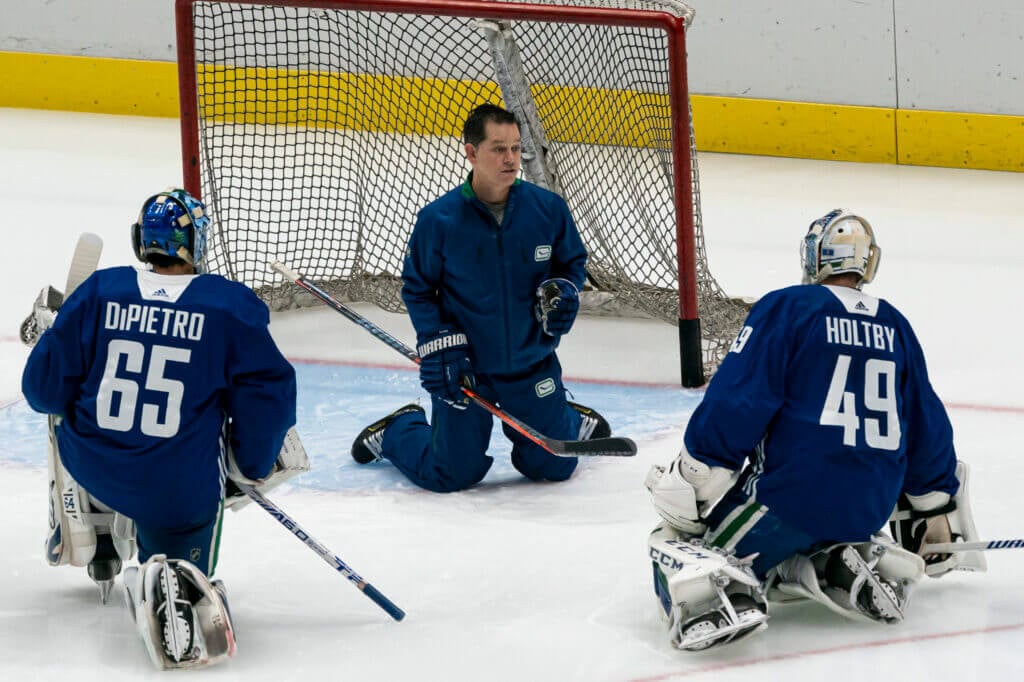 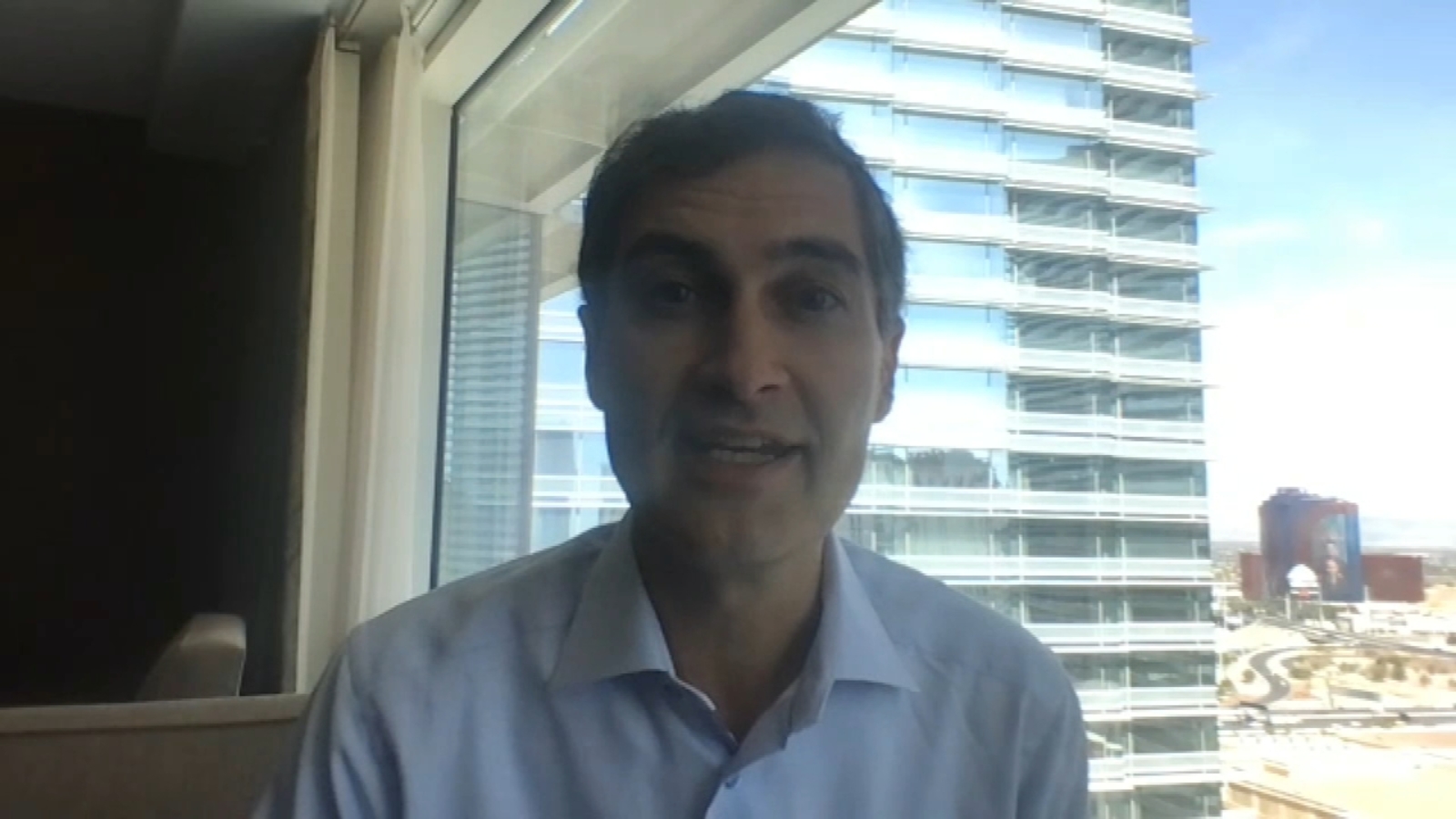 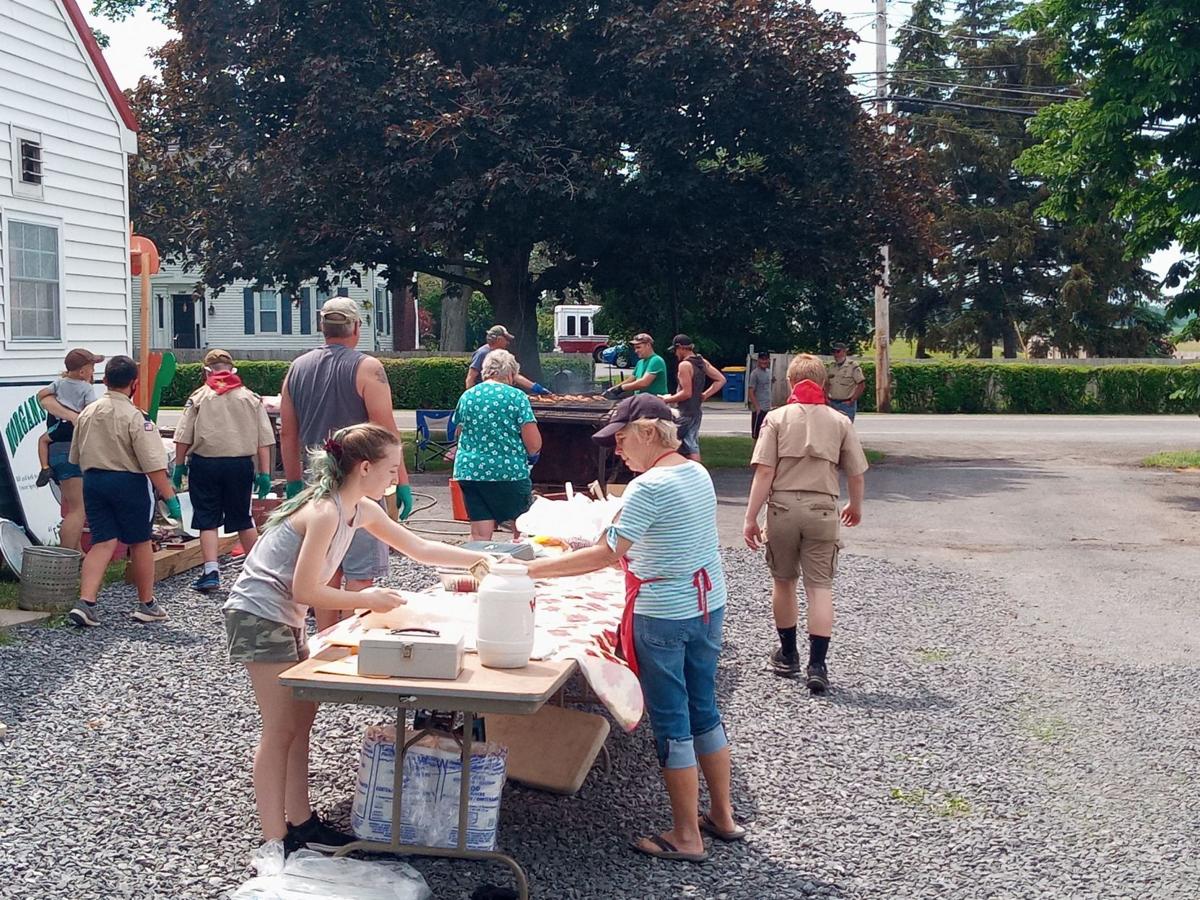 Volunteers participate in a fundraiser for a Saturday Chicken BBQ at Morgan’s Half Acre Produce in Aurelius.

AURELIUS – Mark Saxton was vigilant during the chicken-and-the-wheel barbecue that served as Project Eagle Scout, his eyes scanning his surroundings to make sure the event went smoothly on Saturday.

The barbecue was held at Morgan’s Half Acre Produce in Aurelius, with help from Mark’s family and members of Boy Scouts of America Troop 58 in Fleming. Mark, 18, was busy talking to customers who drove in and helping with the cleanup. The community project was part of his requirements for Eagle Scout rank, and the money raised will help babies in need of intensive care.

Mark, a student at Southern Cayuga High School, noted that extensive documentation was needed for his Eagle Scout project. He said the church he attends, Fleming Federated Church, has barbecue fundraisers that are going well, so he decided to have one. Cooking started at 7:30 am, with 225 chicken halves. The barbecue, with additional foods on offer like potatoes, was supposed to start at 11 a.m., but started at 10:30 a.m. when people started to pass. He said he was happy with the participation.

“It’s amazing,” said Mark. “As soon as we got the first batch of chicken out of the pit over there, we had a line of cars on the road, pretty much.”

Proceeds from the event were to be donated to the Neonatal Intensive Care Unit at Crouse Hospital in Syracuse, where Mark’s younger brother Jordan Jackson spent about two months after his premature birth. Jordan, 2, in a “Star Wars” themed hat and shoes, was helping with the other volunteers. Mark said he was happy people were supporting the NICU.