Dwight Howard may not be an NBA superstar anymore, but that hasn’t stopped him from filling the stat sheet elsewhere.

The eight-time All-Star and 2020 NBA champion made his Taiwan T1 League debut on Saturday and did not disappoint. The veteran had 38 points, 25 rebounds, nine assists and nine blocks in the Taoyuan Leopards’ 120-115 win over New Taipei CTBC DEA. Howard was named player of the game for performance in helping Taoyuan come back from a double-digit deficit early in the fourth quarter.

Howard shot 14 of 32 from the field and even had two shots from behind the arc. Additionally, the big man acted as a solid ball handler when needed and was able to execute effective pick and rolls.

Howard played for seven different teams during his 18-year NBA career and averaged 6.2 points and 5.9 rebounds in 60 games with the Los Angeles Lakers during the 2021-22 season.

“I would love to play Season 19 and come out on top,” Howard said. “I would really like to do that. It would be amazing – and get a show like I deserve. 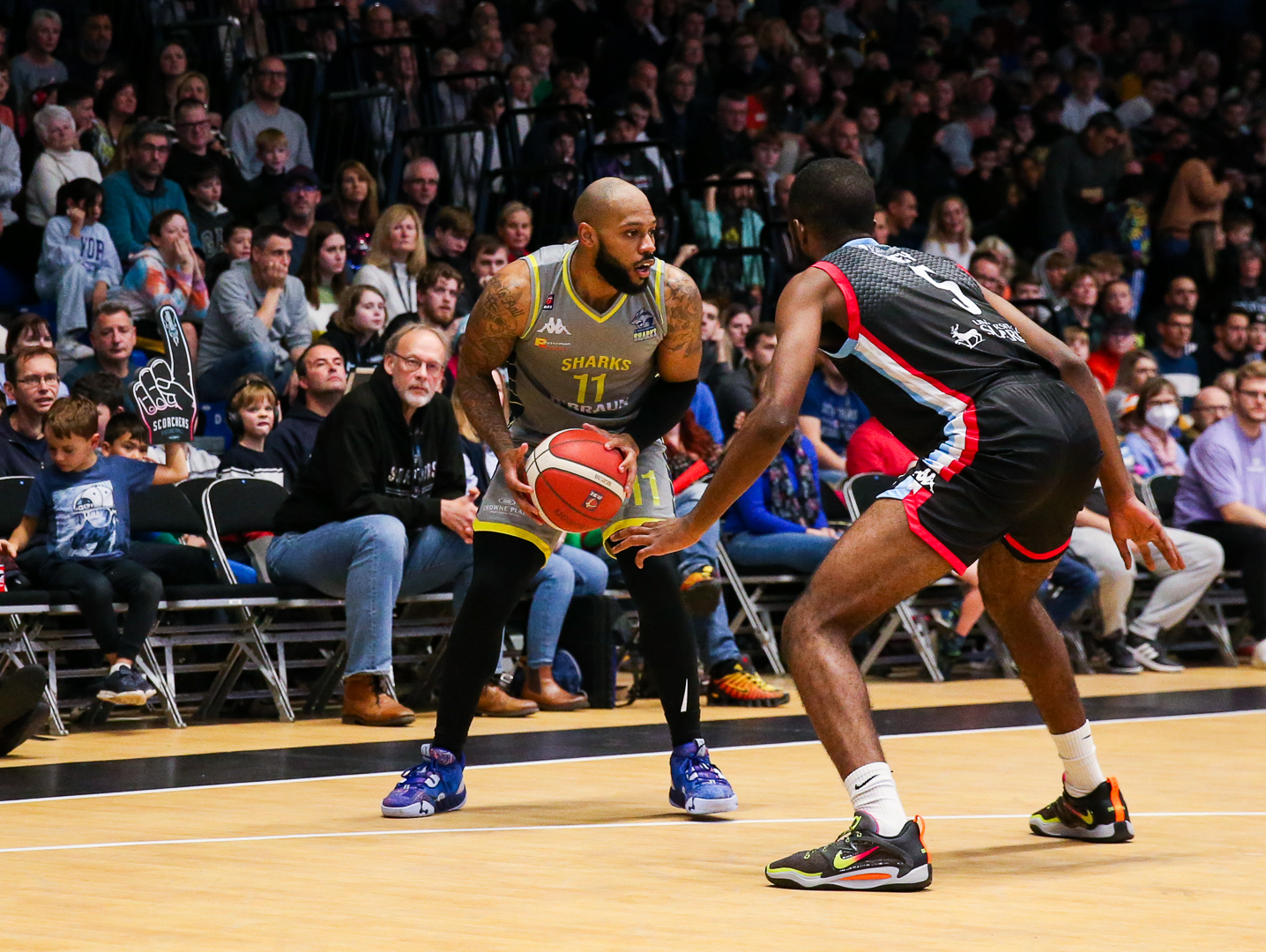