John Wagner September 18, 2021 Scuba Diving Comments Off on Decompression sickness can be caused by a faulty immune response 4 Views 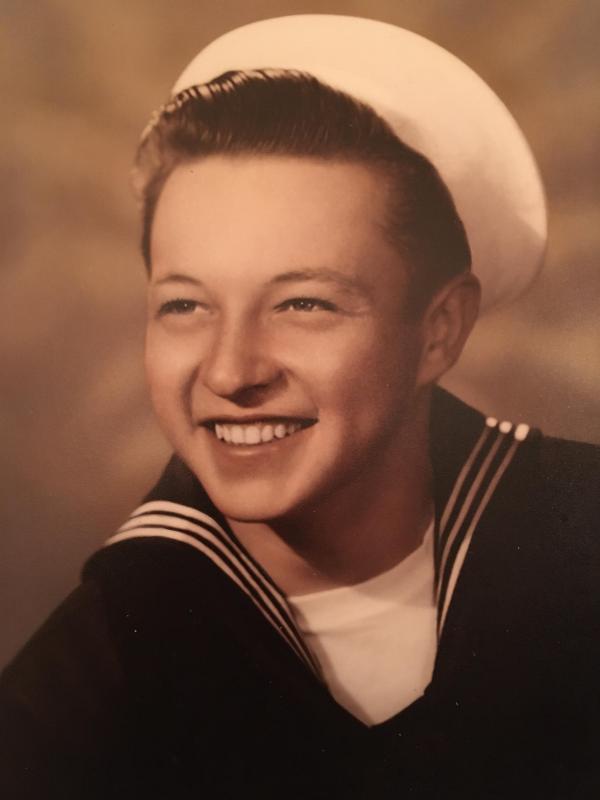 It is infinitely beautiful under the surface of the ocean. So beautiful that every year some divers are tempted to go a little too deep and stay there a little too long.

Decompression sickness (DCS) has been a disease known for over a century. The disease – sometimes called bends – occurs when a diver returns to the surface too quickly.

Gas bubbles form in the blood and tissues due to the decrease in water pressure during the ascent. Some divers are crippled for life. Others have a rash or a little pain in the joints. The condition can be fatal.

No medical tests are available that can reveal whether you have the disease or not. Until now. This discovery is the first step in developing a blood test that makes it easier to check if someone has a DCS.

A danger for adventurous recreational divers

To date, diagnosis and treatment are based on symptoms alone. No one really knows when the treatment is good enough.

“Decompression sickness often occurs in adventurous recreational divers,” explains Ingrid Eftedal, senior scientist in the Department of Traffic and Medical Imaging at NTNU. She is one of the few Norwegian experts on what happens to the human body underwater.

So far, researchers have failed to describe in detail the biological changes that occur in DCS. Today Eftedal and a team from Malta made a major breakthrough. Decompression sickness occurs when you ascend too quickly from a dive. Gas bubbles form in the blood and tissues due to the reduced pressure. The white dots in the image are gas bubbles in the heart. Photo: Andreas Møllerløkken / NTNU

The team’s findings were published in Frontiers in Physiology, and their study is the first to describe any changes in genetic activity in the blood of divers with the disease.

A major finding was that the activity of the white blood cells of the innate immune system became strongly activated. These blood cells are the first line of defense of the body’s immune system, and their activation causes inflammation in divers who have them. This discovery could allow the development of a blood test to diagnose the disease.

“Then we can detect people with a mild variant of DCS and we can also check when they have finished their treatment,” says Eftedal.

Today, only a few Norwegian hospitals have strong DCS expertise. If you fall ill in Trondheim, for example, you will need to be airlifted to Bergen to receive treatment in a pressurized chamber where you breathe oxygen at high pressure.

A blood test would make it possible to make a definitive diagnosis more quickly.

Over the years, divers have learned to reduce the risk of DCS with controlled ascents from the depths.

Very few people are diagnosed with DCS in Norway. About five people each year in central Norway receive treatment in a pressure chamber. The unreported numbers are probably much larger.

The solution was in Malta. A large number of recreational divers come here every year to explore the beautiful wrecks of the country’s long history of European and Arab conquests. The same thing happens every year: 50 to 100 divers go a little too deep, and stay there a little too long.

Maltese doctors have a lot of experience with DCS and were very interested in collaborating with Eftedal and the University of Malta research team.

The researchers took blood samples at two different times: within eight hours of the divers leaving the water and 48 hours after, when the divers with DCS had undergone treatment in a pressure chamber. They performed an RNA sequencing analysis to measure changes in gene expression in white blood cells.

The study showed that DCS activates some of the most primitive body defense mechanisms implemented by certain white blood cells.

“In the case of decompression sickness, something is happening that is reminiscent of autoimmune diseases such as arthritis. The immune system is mistaken. It is conceivable that future treatment could also involve immunoregulatory drugs, ”explains Eftedal.

An earlier survey by Eftedal of experienced, healthy divers who regularly practice recreational diving also showed changes in white blood cell activity during the dive, even when divers felt no discomfort or had no symptoms of DCS.

This article is courtesy of Gemini News and can be found in its original form here.

The views expressed here are those of the author and not necessarily those of The Maritime Executive.

Previous “There is a lot at stake,” describe nurses traveling to work during pandemic
Next Sport on TV: Saturday, September 18, 2021 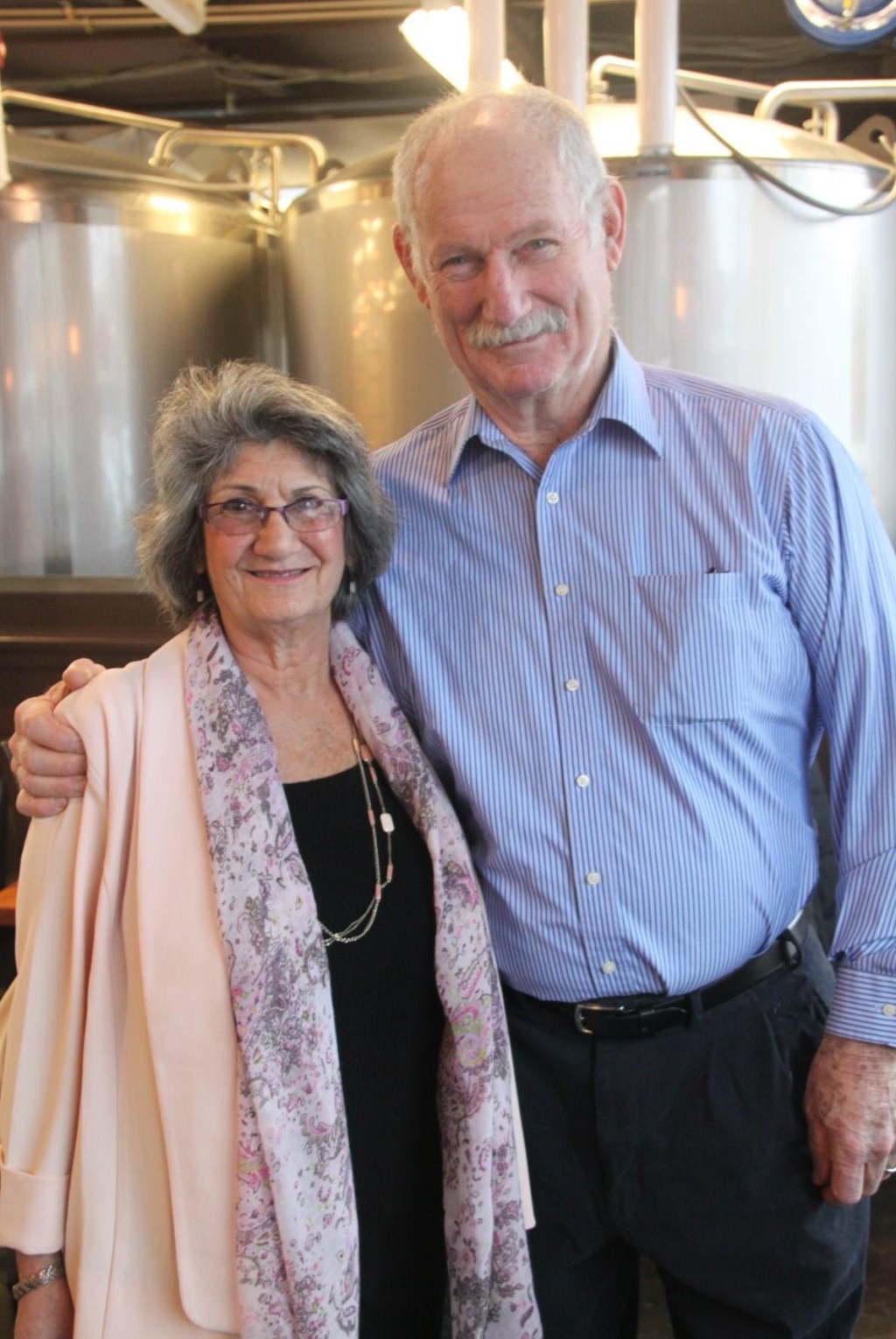