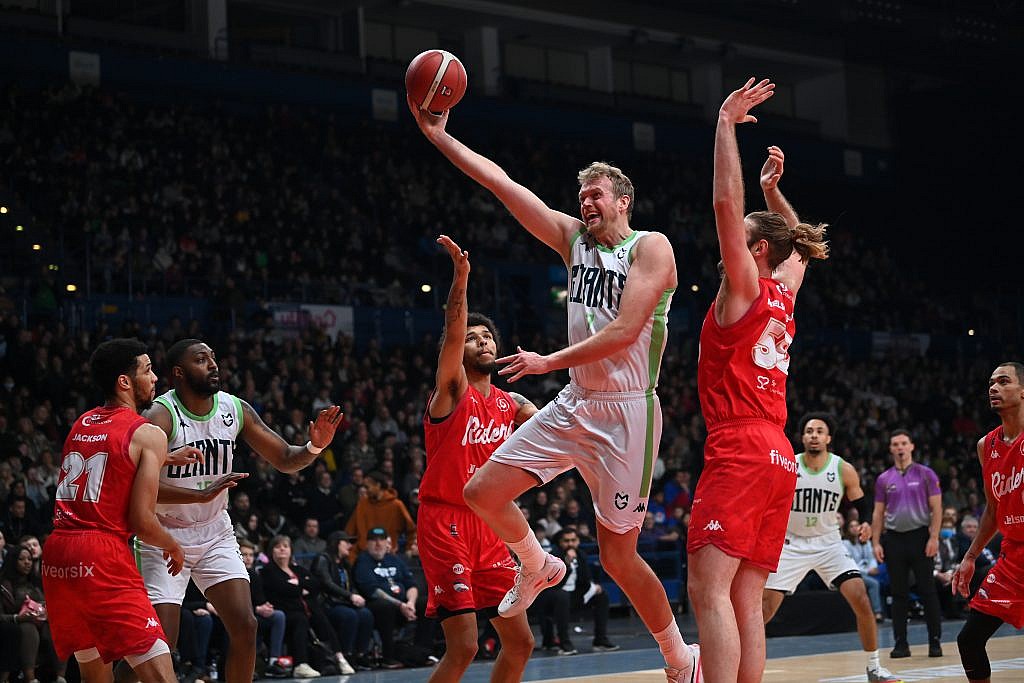 The London 2012 Olympian, whose final season ended up being his only playing at national level, just became the all-time leader for the British men’s side during his recent EuroBasket campaign last month, adding to his all-time points and his rebounding leader titles.

“It was a tough decision and I think not many people will expect it,” Clark told Hoopsfix.

“It comes down to being at peace with what I’ve done, I’m happy and more than proud of what I’ve done in my career. Everything in life comes to an end and I think it’s important to I’m lucky that other doors are starting to open and I feel like it’s the right time for me personally.

“Obviously I’m going to miss playing more than anything, the daily routine, the times spent in the locker room with teammates, travelling, just the daily lifestyle that I’ve grown accustomed to over the years. It’s going to change drastically. But I think I’m in a good position mentally and feel really good physically, which I think is a real plus.

“Being able to leave the game on my own terms, not because I was forced to, with injuries or anything. I feel really good right now, I feel really at peace with the decision that I took and I think I took it for the right reasons.

“There are a lot of people to thank but a special thank you to mom, dad and Ella without them believing in me and allowing me to pursue my dreams, pushing me to be better, but above all by always being there, nothing at all that would not have been possible.

“Also all my coaches but especially Alberto Lorenzo; a tough coach who pushed me to get the best out of myself and became a friend for life. There are too many good people to mention, but I love and appreciate you all!

He made his professional debut in a EuroCup game at the age of 17 and went on to a 17-year professional career, with all but 2 in Spain.

A great defender of British basketball, Clark is currently completing his Masters in Sports Management and Politics at Manchester Metropolitan University and preparing to move into a front office role with a professional basketball team.