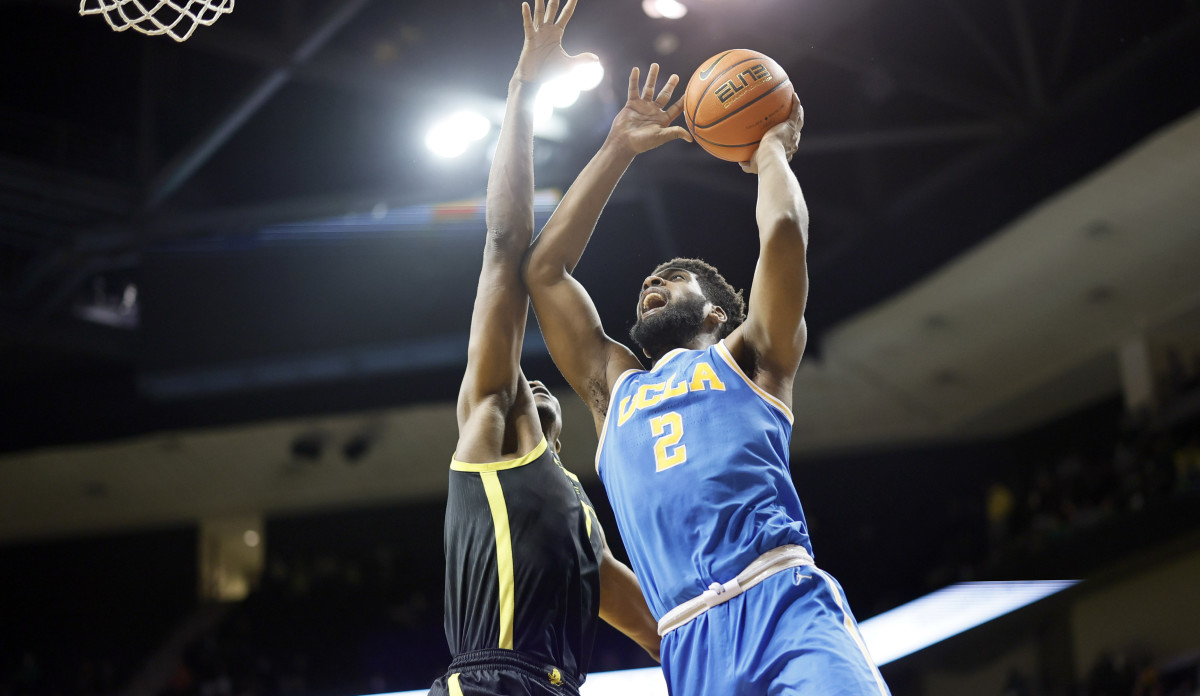 Another departing Bruin has put pen to paper and will head overseas to begin his professional career.

UCLA men’s basketball alumnus Cody Riley will travel to Slovenia for the upcoming Liga Nova KBM season. The five-year-old former striker has signed with KK Rogaska for the 2022-23 campaign, the team announced on August 17.

Riley will join forwards Urban Durnik, Ivan Milicevic and center Luka Kraljevic in the frontcourt for coach Peter Markovinovič. This will be Markovinovič’s first season as head coach of Rogaska.

Former Chatanooga goaltender David Jean-Baptiste will also begin his professional career with Rogaska. The 6-foot-1 point guard averaged 14.3 points per game in his final season of Division I basketball.

Standing at 6-foot-9, Riley has played most of his time as the only big at UCLA, but he’ll likely transition into a more traditional power forward role in Slovenia.

Riley spent his freshman year at UCLA as he was suspended for a 2017 shoplifting incident in China that also involved Jalen Hill and LiAngelo Ball. He was a regular fixture on the rotation a year later, however, and he was able to become a consistent contributor for the rest of his college career.

Coach Mick Cronin brought Myles Johnson into the fold through the transfer portal the following offseason. The introduction of the 6-foot-10 big man, along with an MCL sprain for Riley in the season opener against Cal State Bakersfield, limited the veteran’s playing time on the hardwood in his final season. wearing blue and gold.