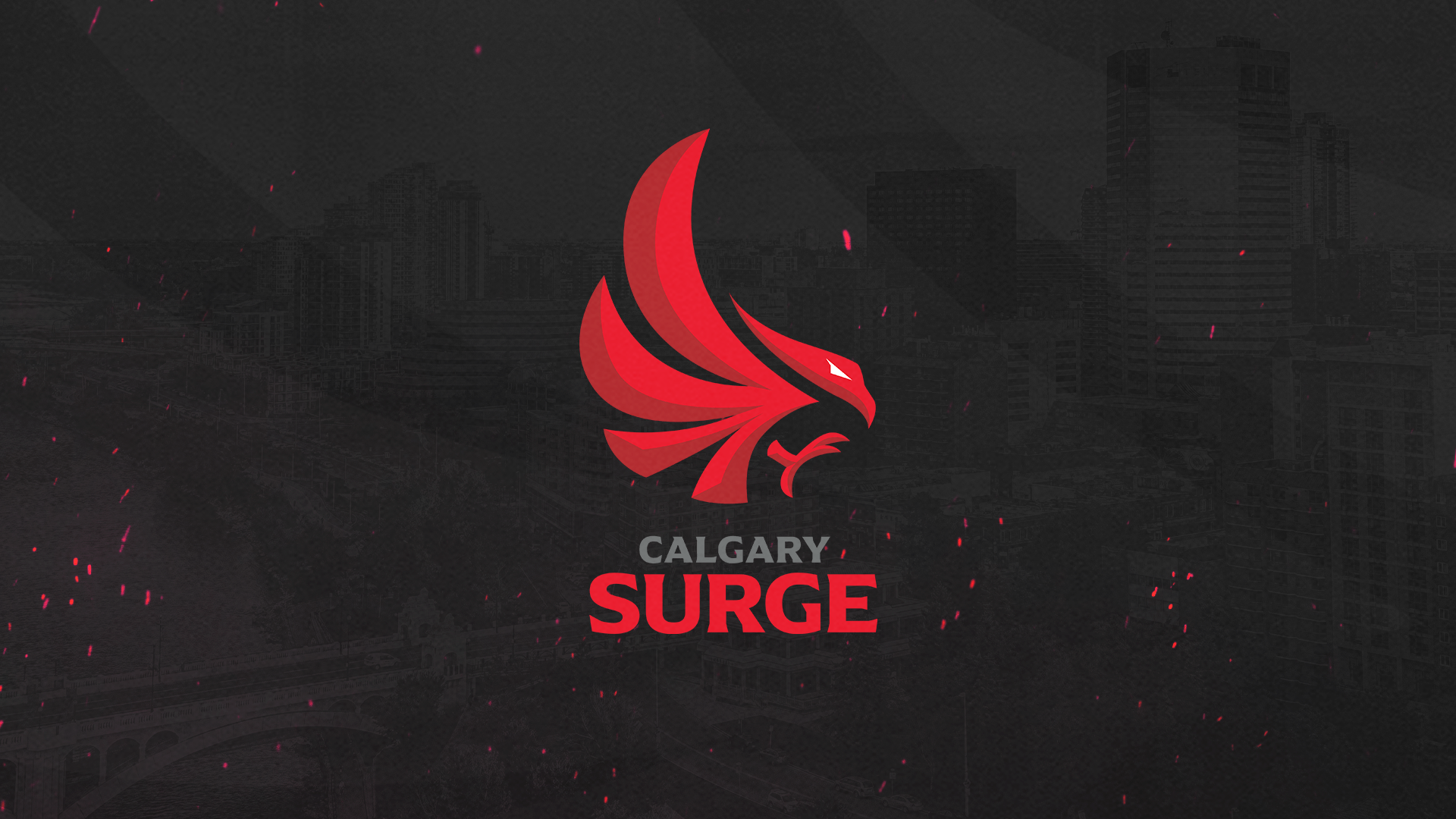 The Canadian Elite Basketball League (CEBL) unveiled its new franchise at a press conference Wednesday at WinSport’s Canada Olympic Park (COP) in Calgary. The Calgary Surge will begin play when the 2023 season kicks off in May, with WinSport Event Center serving as the team’s home. Usman Tahir Jutt and Jason Ribeiro have been touted as the duo bringing professional basketball to Calgary.

“I couldn’t be more excited to welcome Usman Tahir Jutt, Jason Ribeiro and Calgary sports fans to the Canadian Elite Basketball League,” said Mike Morreale, Commissioner and Co-Founder of CEBL. “Calgary has been at the forefront of our expansion plans, and we have taken our time to identify an ownership group that is well regarded in the market, understands the many attributes that make our league unique among sports leagues Canadian professionals and can contribute ideas. and league assets that will benefit each franchise. Having hosted the International Basketball Champions League Americas (BCLAs) at WinSport last March, we are confident it will provide a fantastic and historic experience for Calgary Surge fans.

After a popular online campaign that generated thousands of responses, “Surge” was chosen as the name of the team. Five-time Canadian Screen Award winner and proud Calgarian Andrew Phung revealed the team’s name and logo to the public for the first time. “Surge” reflects both the continued positive economic and social momentum of Canada’s third largest city and its rapid growth in areas like clean energy, digital transformation and creative industries. He also talks about the athleticism that fans will enjoy about the FIBA ​​style of basketball CEBL plays. The International Basketball Federation (FIBA) is playing a faster game and is steeped in rule changes that differ from what basketball fans are used to from the NBA, NCAA and U SPORTS.

“I love Calgary and I chose to build my life and my family here. I couldn’t pass up the opportunity to be part of the Calgary Surge and combine my passions for sport and community and youth development,” said Usman Tahir Jutt. “Basketball is one of the fastest growing sports in Canada, and I want to make Calgary a basketball city. We can do it with the Surge.

“I’m thrilled that we’re partnering with one of the most exciting leagues in professional sports and I’m humbled by the opportunity to give back to a city I love in my bones,” Jason Ribeiro said. “Basketball fans know that the impact of the game transcends what happens on the court and I will do my best to ensure that the Calgary Surge becomes a magnet for art and culture, economic development and civic pride across the city.

“There has been a flurry of exciting news in Calgary recently and today’s is no exception,” said Calgary Mayor Jyoti Gondek. “Basketball has always been played on our streets, but now it will take center stage as Calgary competes nationally. It’s amazing to have a home team the Calgarians can put their heart and dedication into. Let’s go Surge!

In keeping with Calgary sports market tradition, the team colors are red and black with accents of gray and white. The icon is a menacing falcon with a wing shape that represents the city’s four quadrants united into one. The teardrop graphic is a deliberate acknowledgment of the franchise’s origins as “Nighthawks” and the team’s fans across the country.

The 2021 CEBL Champions Edmonton Stingers hosted the Canadian window of the BCLA competition in March 2022 at WinSport. Built to host the 1988 Winter Olympics, WinSport is home to more than 15 national and provincial sport organizations, as well as the Canadian Sport Institute Calgary, which supports high performance athletic training for countless Olympic athletes and Paralympians and professional athletes. WinSport is also a year-round community sports and recreation center for thousands of Calgary children, newcomers and adaptive sports athletes. In a typical year, WinSport generates $120 million in economic activity, 1,200 jobs in Calgary and welcomes over 1.2 million visitors.

The Calgary franchise originated as the Guelph Nighthawks in 2018, one of the six founding members of the CEBL. The organization moved from the league’s smallest market to Calgary in August as part of the league’s growing business strategy to have teams in Canada’s largest metropolitan areas. The CEBL has 10 teams in six provinces, making it the largest professional sports league in Canada. The CEBL has the highest percentage of Canadian players of any professional league in the country, with 71% of its 2022 roster being Canadian. Players bring experience from the NBA, NBA G League, top international leagues, Canadian National Team program and top NCAA programs as well as U Sports. Canada Basketball’s only professional premier league partner, the CEBL season runs from May to August. More information about CEBL is available at CEBL.ca and @cebleague on Instagram, Twitter, TikTok, LinkedIn, Facebook and YouTube.

“Sport Calgary would like to welcome the Calgary Surge and the CEBL. As we continue to emerge from the pandemic, sport and recreation play a vital role in helping our nation recover and heal. Having professional basketball in Calgary is sure to inspire more young kids to pick up a ball, dribble, run, have fun and lead a healthier, more active lifestyle. »

“Welcoming another sports franchise to our city only underscores the momentum we have seen building in our community over the past few years. Having a professional basketball team in Calgary is a testament to the continued diversity of our city’s cultural and entertainment offerings, which plays a key role in our organization’s ability to retain and attract some of the best and the brightest talents from around the world.

“Growing up in northeast Calgary, playing basketball and immersing myself in basketball culture were such important parts of my upbringing. Calgary has become one of the most diverse cities in this country, and not having a professional basketball team has always felt like a missed opportunity. We’ve been waiting for this day and it’s honestly a dream come true for so many in Calgary.

Usman Tahir Jutt is a father, philanthropist, and president and CEO of Chirp. He is one of the largest employers of young people in southern Alberta and sits on several not-for-profit boards.

Jason Ribeiro is a father, community advocate and doctoral researcher at the University of Calgary. He is a staple of local and national media providing commentary on public affairs and sits on several corporate and non-profit boards.