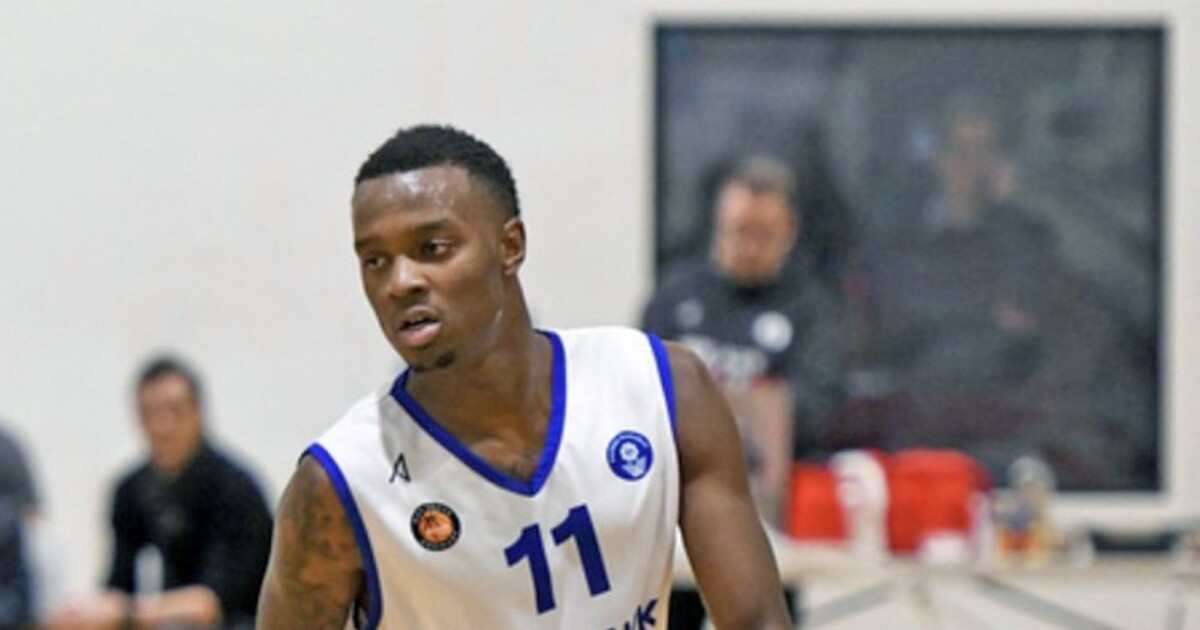 Overseas in Europe, Austin Pope was enjoying an impressive campaign for the Vaerlose Hawks basketball team when the unexpected happened.

No, the former Burbank High boys basketball player did not suffer a late season injury. On the contrary, Pope found himself scrambling after BasketLigaen, a professional league in Denmark, called off the remainder of the season earlier this month due to the coronavirus outbreak.

Pope suddenly had a lot on his mind and a lot to deal with in a short period of time, starting with his well-being.

The league was initially scheduled to suspend play for two weeks before deciding in early March to end the remainder of the regular season and playoffs.

In the wake of the pandemic, winning games was not as important to Pope, a Burbank resident.

“At the end of February, we really didn’t know the severity of the virus,” Pope, a guard, said by phone from Spokane, Wash.. “We knew Italy was starting to go through a lot.

“A few days later, the league was going to be suspended for two weeks. Then the league chose to cancel the remainder of the regular season and the playoffs. I understand why they did it and we are in a situation we have never been in. With the lockdown I decided I wanted to be back in the US and got a ticket on March 12 and came back that day. There was so much going through my head.

Pope, who played college basketball at North Idaho College and Chaminade University, thought of his family when he returned to the United States.

“Basketball, all of a sudden, wasn’t a top priority,” Pope said. “My parents are older and I certainly wouldn’t want to give them the virus.

“With the containment, I told my coaches and the general manager of Vaerlose that I would rather be back [in the United States] and they understood it. I just did regular exercises like push-ups, jogging, and running to stay in shape.

In Vaerlose’s last game on February 16, Pope finished with 10 points, seven rebounds and two blocks to help the Hawks secure an 82-74 victory over visiting Amager.

Vaerlose finished on a three-game winning streak and won four of his last five games before the stoppage.

“Our team had great chemistry and everyone seemed to know their roles,” Pope said. “For me, I had a lot of shooting opportunities and I knew how to involve all my teammates.

“I knew how to prepare for games and training. The league was doing well and it seemed to be getting more popular. “

Pope, who graduated from Burbank High in 2013, is now a free agent.

He will soon begin preliminary plans to extend his career and will keep in touch with his two agents, Aaron Mintz in the United States and Alex Katsaros in Greece.

“There could be opportunities here and in Europe, maybe in Greece and Spain and maybe in Israel,” Pope said. “I will try to play as long as I can and keep improving my game.

“I’m a free agent now, but right now it’s all about being healthy. “

Pope, who gained recognition from the All-Pacific West Conference in Chaminade and played professional basketball in Lithuania before traveling to Denmark, said he would like to organize a basketball camp in Burbank and may – to be in Los Angeles this summer.

The Pope will assess these options once he receives additional information about the pandemic and its duration.

“I love giving back to the community,” said Pope, who helped organize the Breakthrough Sports Basketball Camp at Luther Burbank Middle School in Burbank last June. “I started in Burbank and I just want to help people. “

Support our coverage by becoming a digital subscriber