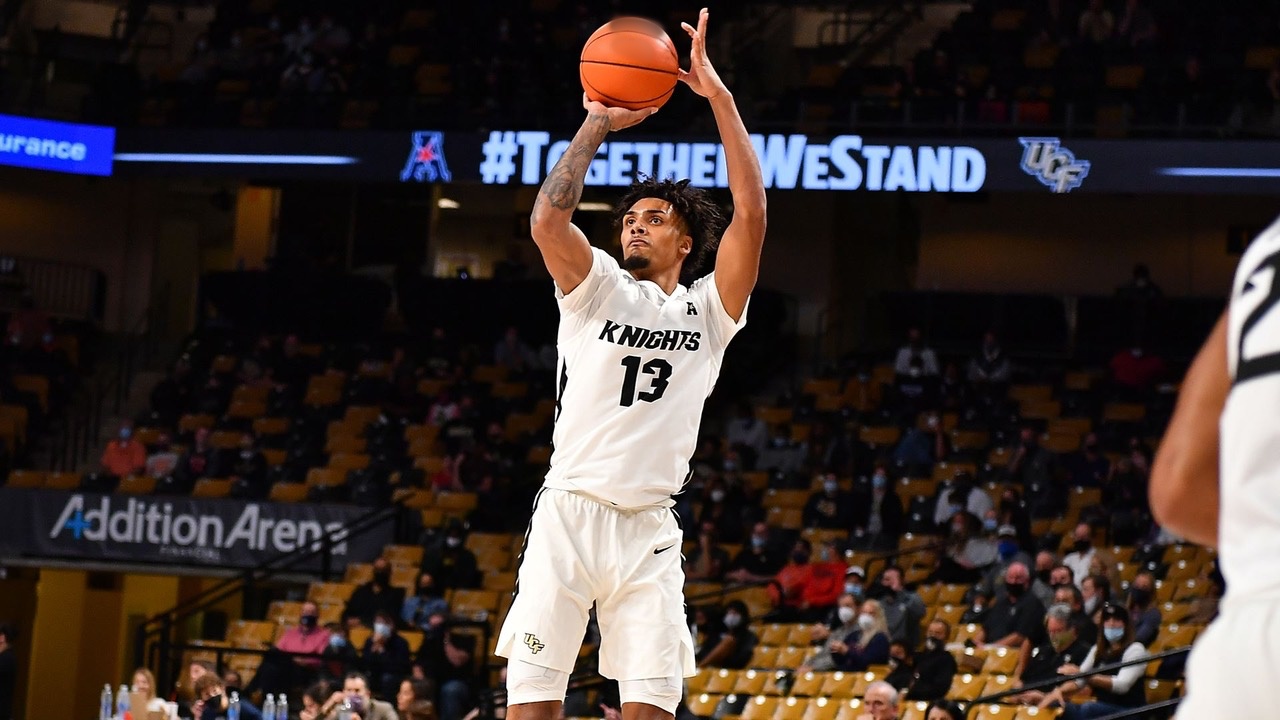 The Bristol Flyers have acquired American guard Brandon Mahan from the University of Central Florida.

The 23-year-old signed his first professional contract with the Flyers and joins the club on a one-year contract.

Mahan made 76 appearances in his three years with the Knights and finished as the UCF’s all-time free throw percentage leader at 85.6% during his career.

“Bristol looks like a beautiful city. Heard a lot of good things, so I wanted to come and see for myself.

“Coach told me about the great environment he created at the Flyers, so I really wanted to be a part of that.

“He wants me to be a consistent scorer in this league and to be a 3-and-D guy on the team.

“It will be my first time in the UK so I’m excited to experience the culture and help the team win games this season.”

“His size and athleticism make him a great candidate for our league.

“He is an exceptional shooter, who can score and create on the dribble. He is also a very versatile player in his game and can contribute in many ways to help our team win games.

“During his college career, he’s shown he’s always ready to step up to the big times and make plays in stride.

“We certainly think that with Brandon we have a player with a big upside and we look forward to working with him.”